Kuwait is a fascinating Gulf country in the Middle East with a captivating mix of Western culture and traditional Islamic culture. It is known for its supreme architecture and an outstanding culinary tradition. Though it can be a little off-beat in comparison to other oil-rich countries such as Dubai, it surely feels like the heart of traditional Arab Culture.

Here, we have covered 11 interesting places that sums up Kuwait and its grandeur to the most. Make sure to visit these places on your next trip to Kuwait. 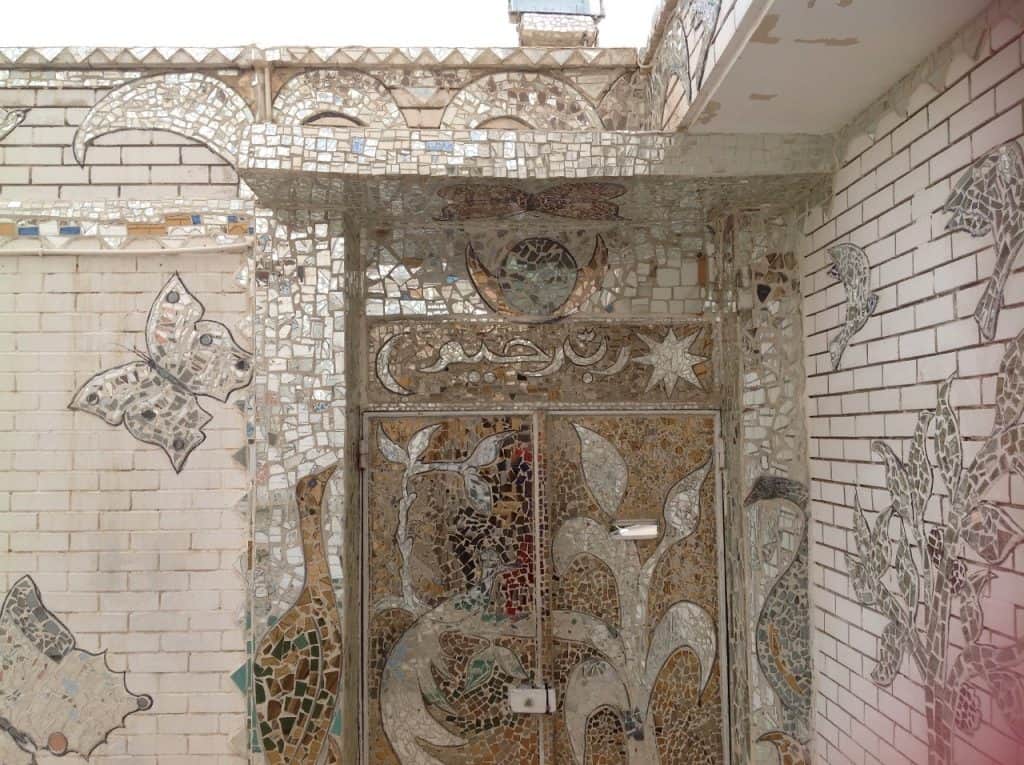 Located in Qadsia in Kuwait City, this astonishing white-bricked building has an incredible set of mirrors and many other beauties such as calligraphy, butterflies, and much more. The credit for all this artwork belongs to Lidia Al-Qattan who is an all-rounder artist – a painter, a sculptor, a jeweler and has given this place its identity with all her creativity.

This is actually private property and you need to take prior permission for entry. Her creative story goes something like this – it all started with a broken piece of glass and Lidia had a lot of free time in hand. And there it goes, the creative juices began flowing and she didn’t stop until she decorated every space inside her house with pieces of mirrors in an assortment of shapes and sizes. And the end result was stunning!  There are also attached art galleries upstairs, where you can find inspiration with various other artwork other than mirrors.

It is located around 20 km off the Kuwait mainland. Archaeologists believe that it was inhabited in 2000 BC with the Mesopotamian civilization with a population numbering in thousands. However, this small settlement which was much concentrated in the town of Zoor was badly damaged in the 1900-91 Persian Gulf War, surrendering to the Iraqi invasion. Beaches were mined and many famous infrastructures were destroyed.

Today, most of the buildings in Failaka Island remain abandoned, covered with sand and overgrown vegetation. You can get a glimpse of the past especially in the North of Zoor where items like Iraqi tanks and military vehicles make for a mysterious sight. There is no public transport on the Island but you can hire ferry boat services like Ikara for your trip. Also, many parts of the island may not be accessible as they are reserved for the Kuwait Army. 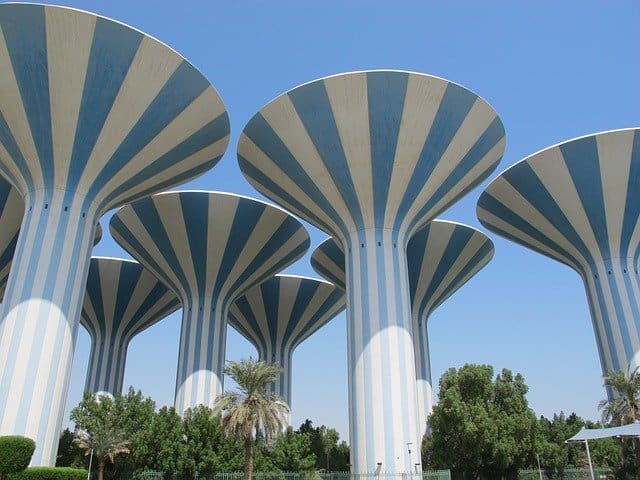 These towers are the most famous landmarks in the city built by a Swedish engineering firm. These six groupings of 6 water towers actually function as water distribution systems of which 5 are striped mushroom-shaped towers and the sixth one with an even more unique design – sci-fi style.

The top of the spherical tower is a great place to catch a view of the whole of Kuwait city. The creativity behind these buildings is all credited to that firm and under the guidance of the Amir at that time Sheikh Jaber Al-Ahmed. He viewed and aimed the structures to be great works of art – that would give an impression of modernity and technological advancement of Kuwait to all its viewers and visitors of this city.

All those of you who are passionate about art, history, archaeology, and mainly calligraphy can have a great time here. This museum houses the private collection of a wealthy Kuwaiti national named Tareq Sayed Rajad. It was first opened in the 1980s but did suffer a hindrance in 1990 due to the Iraqi invasion back then. It was reopened in 1991 but was entirely dedicated to Islamic calligraphy ever since.

It consists of two sections – one for pottery, metalwork, manuscripts, etc. and the other one for clothing, jewelry, musical instruments, etc. But the most famous artifacts are the Hijazi script from the 7th century and the manuscripts of Yaqut al-Mustasimi who was a very important 12th calligrapher.

Located in the bustling town of Al-Qurain, this museum is dedicated to the freedom fighters who fought in the war against the Iraqi troops. The Al-Messilah Group of 31 young men was responsible for the liberation of the masses in Kuwait, and in the aftermath, this place was turned into a national museum.

There are two exhibition rooms opened on the ground floor. You can also get a view of the weapons that were used by the Al-Messilah Group and the Iraqi weapons as well. Along with that, there are also official documents related to the war. Many aspects of the building haven’t changed or renovated which depicts the story of the people in the war, you can see missing walls and other ruins that have remained the same ever since.

The Grand Mosque is really grand covering a huge area of 45,000 sq.m and a capacity that can hold as many as 11,000 worshippers at a time. There is also a separate hall for women. It is known for its vastness and the commendable Islamic architecture. The design is such that it reflects the Persian style – with a central dome, pointed arches, and pillar arcades. The dome is interestingly engraved with 99 names of God depicted by the holy book of Quran called the Asma al-Hosna. The blue and gold color combination of the structure leaves you mesmerized and it gives you a really soothing ambiance.

Since it is a religious place, visitors are advised to dress modestly; women are also offered an abaya upon entering the place. Tours are given of the place which begins from 9 AM to 5 PM and may not be available during Ramadan.

Take a trip to the most famous and oldest traditional market in Kuwait and become a fan of traditional spices and local delicacies. You would get an amazing aroma of fresh spices and locally grown stuff upon entry itself and of course, it is a great way for you to explore the culture and lifestyle of the Kuwaitis.

The dishes here are authentic, pocket-friendly, and sold in large quantities. There is lots of movement and you get to bargain in the local shops as well with amazing authentic items like carpets and Kuwaiti coffee being sold at attractive prices. The souk is the best place to get an amazing view of the traditional side of Kuwait. 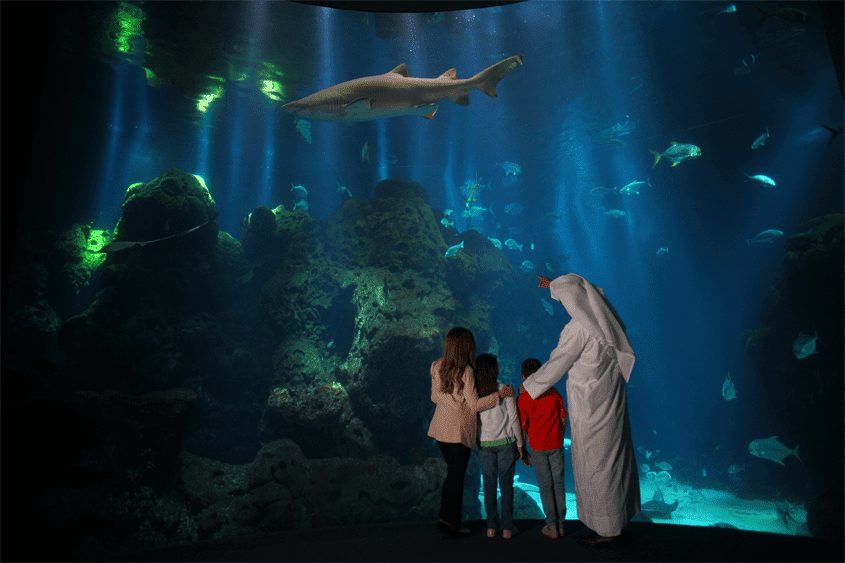 This place is located in Salmiya, Kuwait and serves as a great hub for public environmental education of mainly the Gulf region and it was actually gifted to Kuwait by the then Amir Sheikh Jaber Al-Ahmed.

Apart from being an education center, it also houses many other amenities such as a huge aquarium, a 250 seater IMAX film theater, also a discovery place. It all rounds about to give an invaluable experience on the environmental life in the Gulf region. Also, there are dining and shopping areas for having a great time.

If you’re a thing for adventures, then this ice skating rink can satisfy you to the fullest. It is popular among families and it is truly a relief from the heat especially during the summer months in the city. These rinks are kept frozen by ice generators which you take a look at backstage.

There are two rinks – one if for the adults and the other one is for kids. There are also support frames for beginners and kids, skates are also provided on-site. It is a great way to enjoy some family time.

Also called Kobar Island, it is popular for its beautiful coral reefs, and clear water. It is a sandy island covered with all forms of shrubs. It is approximately 29 kilometers off the coast of Failaka and though it is not densely vegetated, it does have interesting wildlife to explore.

Also, it is of historical importance, six Iraqi soldiers killed in the war were buried here post the war. You can take boat tours around the place, there are ferries and speed boats available for rent per hour. Mostly, it is popular among scuba divers and snorkeling enthusiasts to explore marine life. Make sure to bring your food as there are no vendors here.

The Avenues Mall is the largest shopping mall in Kuwait, so big that it looks like a mini-indoor city from the inside. It has four different phases with more than 1000 stores of well-known brands from across the world selling their products here. There are nearly 12 districts namely 1st Avenue, 2nd Avenue, Grand Avenue, Prestige, The Mall, SOKU, The Souk, The Arcades, The Cinema, The Gardens, Electra and Grand Plaza. There are also ongoing current projects aiming for expansion.

It has everything you need for an amazing shopping experience. It houses many international and national brands for you to splurge to your heart’s extent.

Countries have slowly resumed travel both domestically and internationally under strict measures to keep a check on the pandemic. We as dutiful citizens need to be aware of these regulations and follow them compliantly for the safety and security of the masses. If you wish to opt for an airline that is known for maintaining good standards in hygiene, Air India Express could be your go-to option. They take care of everything right from the time you check-in till the time you check out safely.

You can enjoy speedy booking on Air India Express airlines via Cleartrip which is an online platform with a great user interface and super-efficient loading for super-fast booking. Its new product named TravelSafe gives you complete information about the place you’re visiting such as travel trends, airline advisory, safety protocols, and much more. You can also set travel alerts and get inbox notifications on price drop of flights whose prices are unusually inflated(you need to start out early with the booking and this feature may not work if you’re booking last minute). 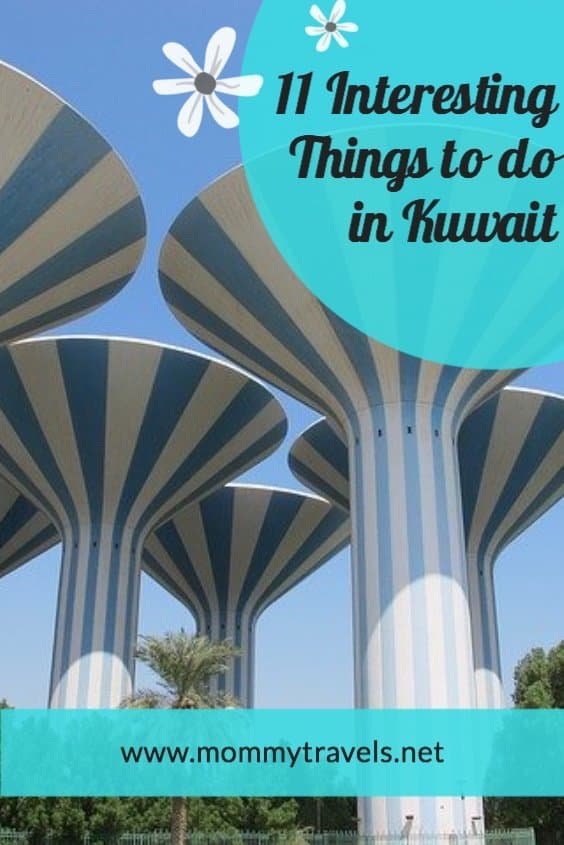