Traveling is by far the most rewarding and fulfilling experience one can have. Visiting another country allows you the space to explore and broaden your horizons. Being immersed in another country allows you to learn about the culture, history, customs, food, music, and all the other things unique to the country you’re visiting firsthand. So the last thing you need holding you back from experiencing all of this is a language barrier.

How to Overcome Language Barriers While Traveling

When you’re traveling to a foreign country, not everyone speaks English. (But honestly, typically there’s at least one person around that speaks English.) There are some countries whose people speak English poorly, or not at all. In those cases, it’s going to take a little work on your part to overcome the barriers. In order to help you through this, we’ve put together a list of 10 best tips for overcoming language barriers while traveling. 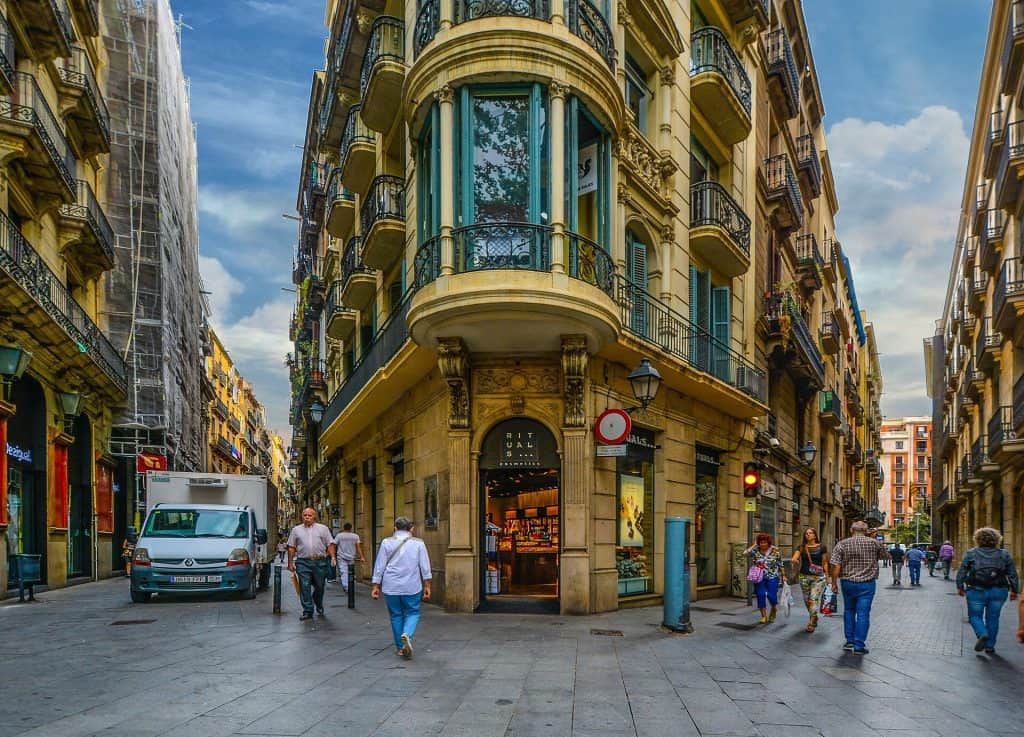 Before your next trip, research the country you’re about to fly to. It’s important that you learn the basics to be able to overcome language barriers.

Make sure that you find out the following:

For example, Spain is a country where five different languages are spoken. For the most part, they speak Spanish, but in Barcelona, they speak Castellano. I know enough Spanish to get by in most Spanish-speaking countries, however, I know zero Catalan. Luckily, in that area of Spain, they almost all know Spanish as well and it is not considered rude to go ahead and speak Spanish.

I had no idea about this so you can imagine my surprise when we got to Barcelona. Don’t be like me and instead be prepared for the area.

2. Get a Language App 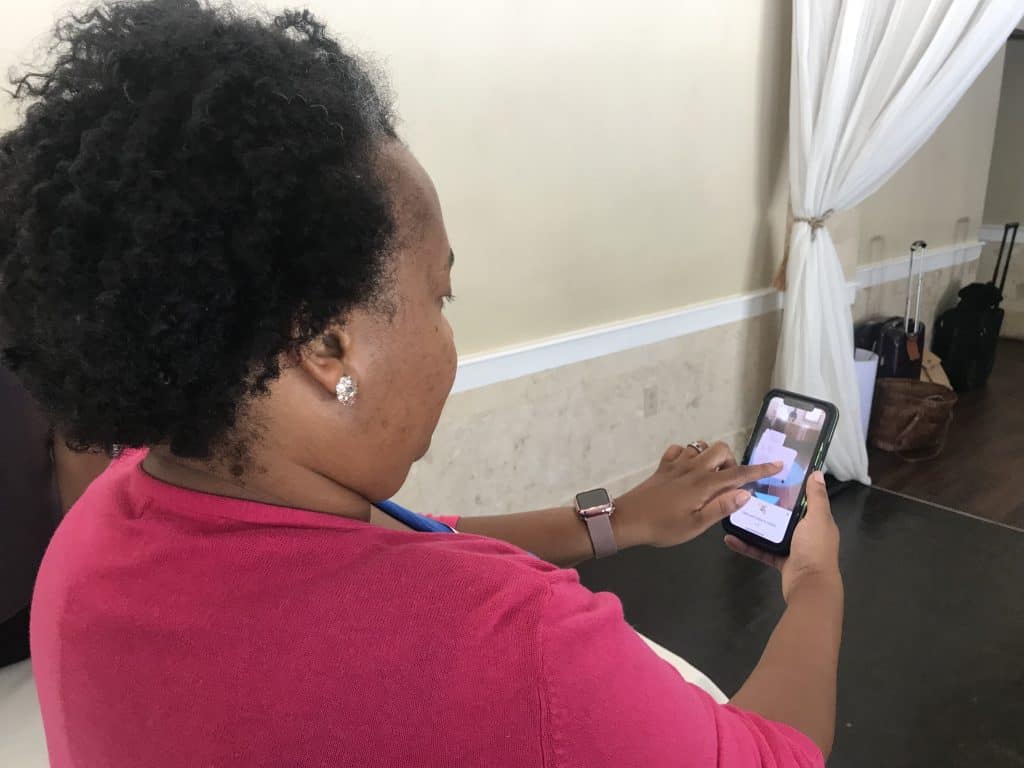 Technology has made overcoming language barriers much easier. Thanks to different types of language apps, we can get around a foreign country much easier.

There are two types of language apps you could use: language learning apps or translation apps.

If you’re willing to invest some serious time into overcoming the language barrier when traveling, you can start the preparation a few weeks before the trip. You can use a free language learning app or a cheap app and try to learn the basics of the language. You’ll find it easier to communicate and maybe even like the language so much you’ll continue learning after your trip.

If you don’t have the time to learn the language, you can use a translations app. These can be a lifesaver for language barriers. The apps that allow voice translation are simple to use. All you have to do is chose the target language, say something in English, and have the app translate it and pronounce it in the target language. It’s like you have a translator with you at all times.

Language apps are a huge help when traveling abroad, so make sure you find the ones you like and install them before your next journey.

3. Use a Translation Device

Worried about needing wifi while traveling in order to use your apps. If this is a worry, use a portable translation device instead.

The thing is, technology can fail:

In these cases, you could be screwed. But, a pocket dictionary will help you communicate some. Often times you can find a really small one with just the basics you will need to get through the trip.

When you’re in a foreign country, it’s nice to show respect for the locals by using their language. The best way to pay respects is to learn some basic phrases by heart.

Memorize phrases such as:

It’s not that hard to learn simple sentences and use them with the locals. This will make your trip much more enjoyable and people will like the fact that you made an effort. In all the countries we’ve been to, it was the most important in France. The French will sometimes be nicer to you if they see you are at least trying. 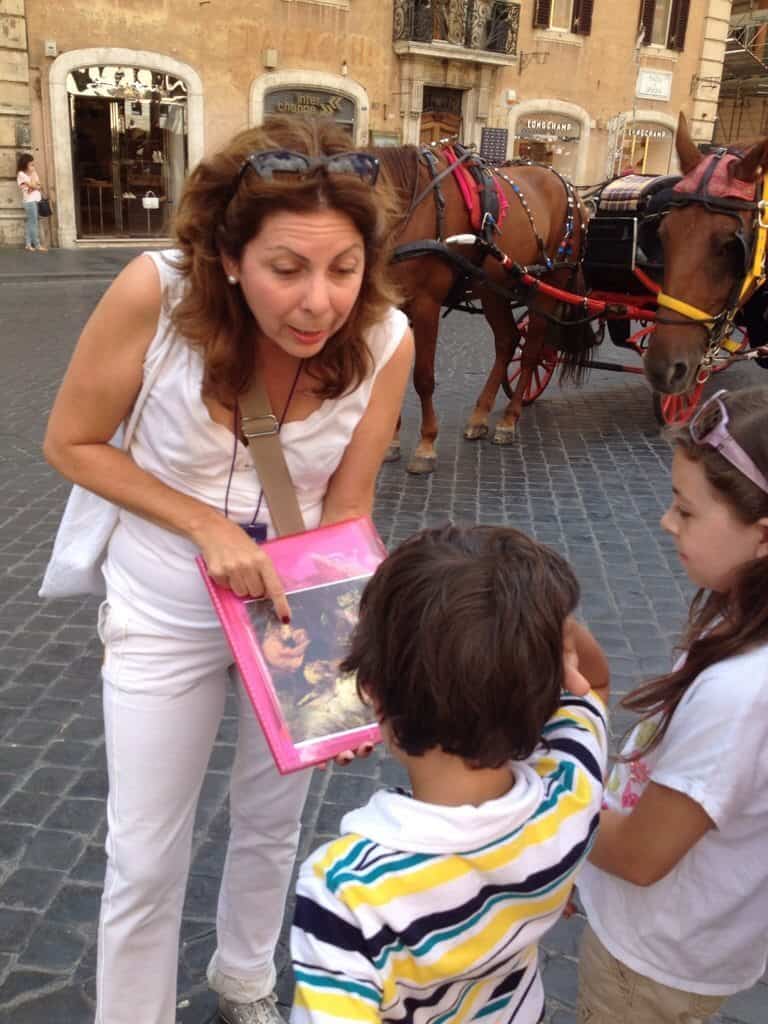 When everything else fails, you’ve still got body language which is sometimes quite universal. Using your body to explain something will often turn out to be a success.

Just make sure that you’re:

And remember, a smile goes a long way, so make sure to use it when asking for help.

A map is something you need to have by your side at all times. If you don’t want to bring a printed map with you, like an old school tourist, you can download an offline map to your phone. This will make sure you always have a map by your side, regardless of finding a Wi-Fi connection.

An offline map will help you:

Even if you aren’t able to read the foreign language, you’ll be able to compare the sign from the map to the ones you see on the street.


Another great way to use non-verbal communication to get around in a foreign country is by drawing it out. Granted, this only works if you are a somewhat decent artist. Find a piece of paper and attempt to draw out what you’re trying to say.

Hopefully, you never have to communicate like this, but hey, it might just work out in some situations.

Remember, there’s nothing wrong with asking for this type of help, as long as you’re polite and nice to the people helping you.

9. Ask a Local to Tech You Words 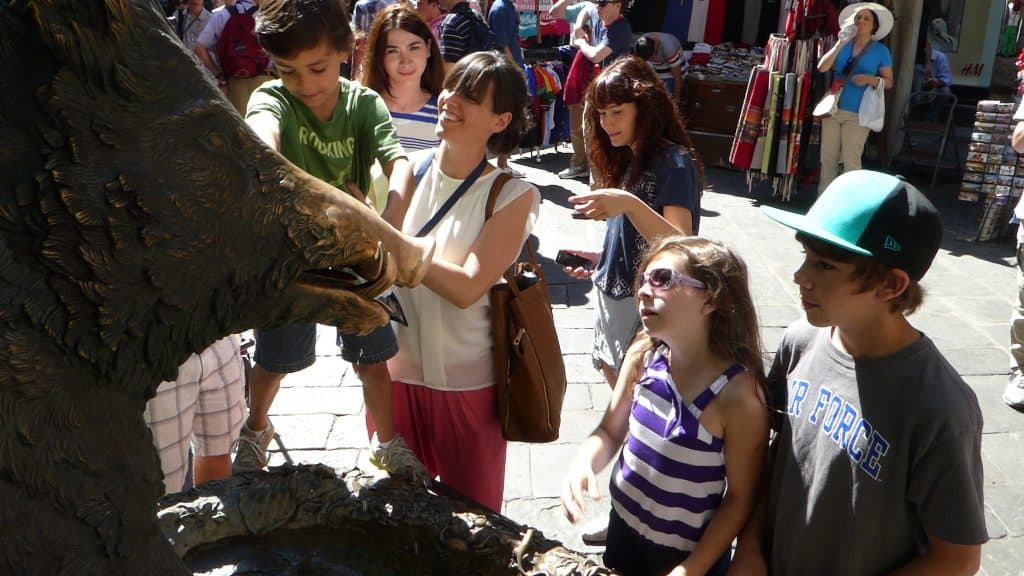 Sometimes, when we travel abroad, we meet local people who become our friends. Often it is a tour guide we met on an excursion. Every time we’ve found that the person is willing to do some mutual teaching. They will ask you to teach them some English words and they in turn will teach you how to say some of their words.

This ends up being super beneficial and hopefully, you will remember it by the time you get home. We were on a tour once in Chiang Mai and our guide taught us some basic Thai greetings. She made it really funny and so even all these years later we remember some of it.

10. Be Aware of Basic Cultural Differences 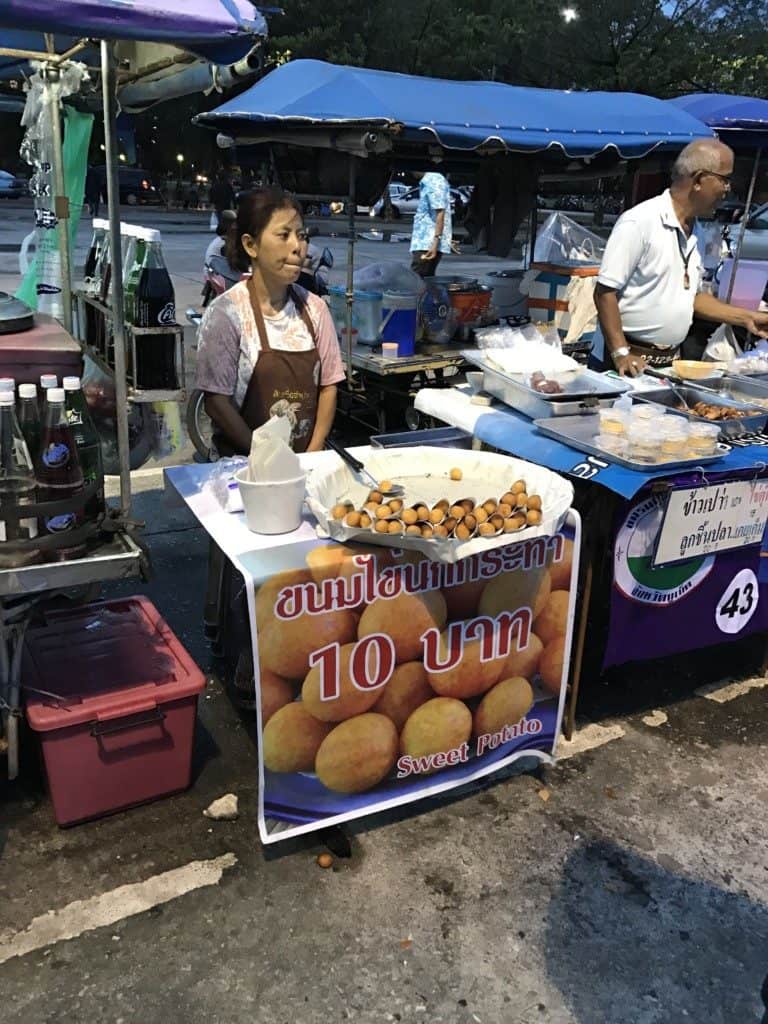 Another thing to keep in mind when traveling is cultural differences. Non-verbal communication can vary from country to country so it’s important to know some basic rules:

Wherever you go, and however poorly you speak the local language, don’t forget to relax. The best way to communicate a message to a person who speaks a different language than you is to stay calm, do your best, and don’t feel bad. Most people are extremely understanding.

Just go ahead and enjoy your time traveling, without putting pressure on yourself to speak the language. Languages are hard, and it’s perfectly understandable if you’re unable to speak a language other than English.

Language barriers exist, but it should never stop you from traveling. With some preparation before you head out things will go much smoother. Plus, when you arm yourself with technology and old-school language aids you’ve basically got it all covered.

Use the tips above to overcome the language barriers anywhere you go.

7 Tips for Going on a Spontaneous Family Weekend Getaway

Traveling With Pets: 5 Tips To Reduce Travel Stress And Anxiety 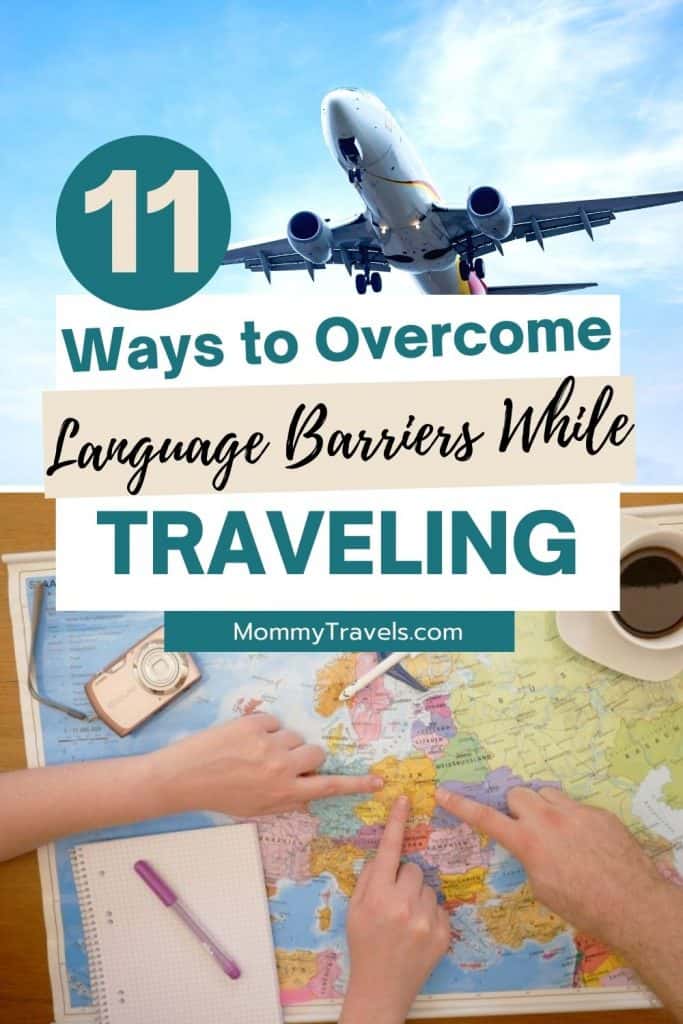