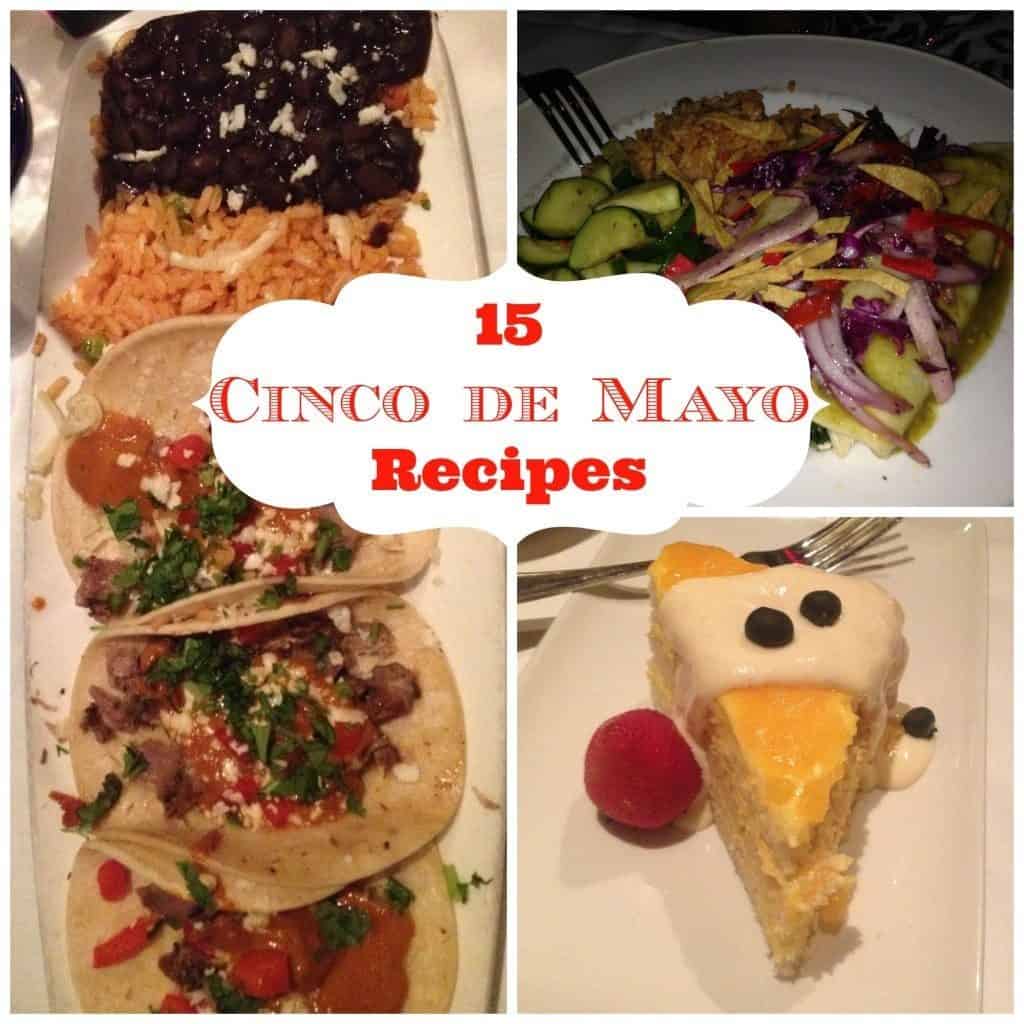 Are you celebrating Cinco de Mayo?

We always celebrate Cinco de Mayo, because we love Mexican food and margaritas.

I know what your thinking that’s not what Cinco de Mayo is about. You are right, so I’ve included an explanation about Cinco de Mayo I found on Wikipedia.

The date is observed to commemorate the Mexican army‘s unlikely victory over French forces at the Battle of Puebla on May 5, 1862, under the leadership of General Ignacio Zaragoza Seguín. In the United States, Cinco de Mayo is sometimes mistaken to be Mexico’s Independence Day—the most important national holiday in Mexico—which is celebrated on September 16.

So there you have it, a history lesson and now for some awesome Cinco de Mayo recipes!