Have you ever thought about doing a juice cleanse? I certainly haven’t, but Sarah did one and is sharing her 3 day juice cleanse experience with us!

Last summer I decided I needed to do something dramatic to not only drop five pounds that had been holding on for dear life but to jumpstart a healthier lifestyle. I’d visited and signed up for a membership to a local kickboxing-based gym and was fired up to make some progress and get my beach body ready to roll.

I saw a message on Facebook from a high school friend singing the praises of a juice cleanse that she had done and had found great success. I did some googling of my own and found that the results were relatively in-line with others that had tried it and it actually didn’t sound too bad.

I held off for a couple of weeks because we were going out of town and I wasn’t sure if or when I wanted to start (there is an expiration date once they arrive so it’s either go-time or lose your money). I took the opportunity of the delay to touch base with my friend to see if she had put the pounds back on or if the success lasted longer than just the days after she’d completed the cleanse. She said that a couple of pounds had returned, as expected, but for the most part, she’d kept off the bulk of the weight and still felt great after the cleanse was over. She initially lost 8 lbs and kept off 5 lbs. So, I took the plunge. 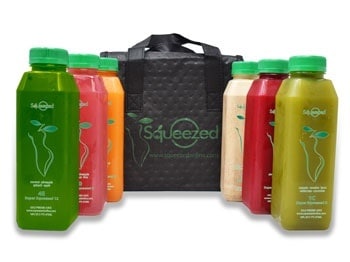 The cleanse has several different options, including the number of days you can do and if you want to do a fruit- or vegetable-based cleanse. You can also add a ‘spicy’ option, which is supposed to kick-start your metabolism throughout the day and add a little jazz to the juices. I’m an all-in kind of gal so I decided to go veggie-based with the spicy option. For the bargain-basement price of $119 I signed up for a three-day cleanse, which sounded like a piece of cake at the time. The premise was that each day I would have five drinks throughout the day without any additional food. On my friend’s advice (and according to the website tips) I also tried to drink a lot of water.

One bonus of the cleanse is you can set your starting date based on shipping and availability. If you live close to their home base in Houston you can even start the next day or schedule a pick-up at a local location. Seeing as how I’m located in Billings, MT, the center of absolutely nothing, I had to pick a date about a week into the future. This timeframe was initially going to work well but I had some unexpected plans come up that caused some minor issues; fortunately, it wasn’t anything I couldn’t workaround.

The day finally arrived that the big ice-packed box showed up in the mail. I got out all of my juices and arranged them by day so I could get an idea of what I had gotten myself into. To be honest, it didn’t look bad, though I don’t really love veggies so the green ones didn’t look too appetizing. And there was a black one labeled ‘Charcoal’, which isn’t something I eat on a daily basis. But alas, adventure awaited. 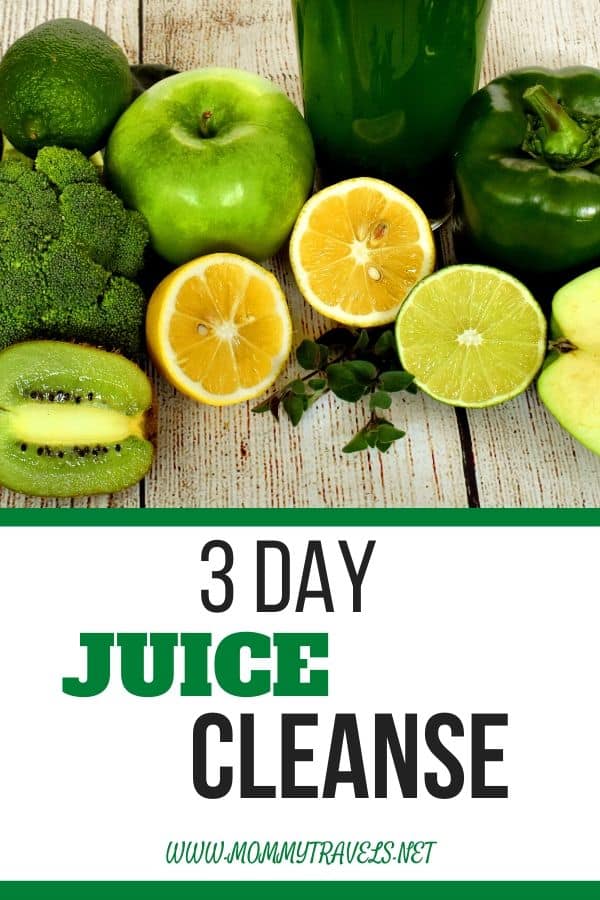 Day one, a Saturday, I got up with hope and anticipation and cravings for all things not juice. I was very pleasantly surprised at how good my first juice tasted; it was more on the fruity side and not a bad way to start the day.

The portions are 16 ounces, which doesn’t sound like a lot but is actually quite a bit to drink. I got it down and felt pretty good about my decision to cleanse. The spicy juice was second on the schedule and tasted a bit like spicy tomato juice. I like bloody marys and ceasars so this wasn’t too far off my palette, and the idea of it kick-starting my metabolism made it easier to drink. 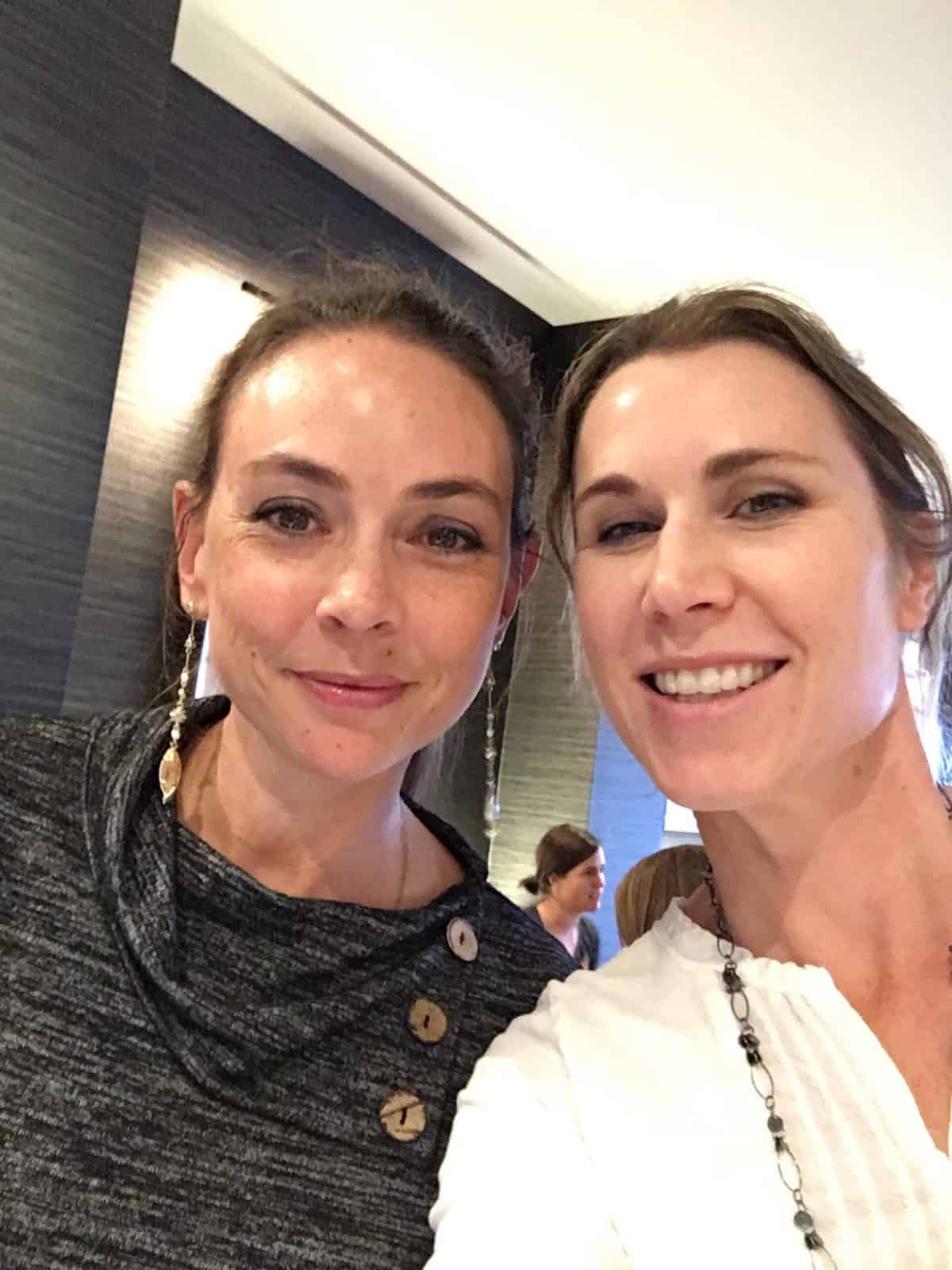 I’ve know Sarah since we were 14 years old.

Throughout the day I faced each drink with a sense of ‘just get it down’ and it went along alright. Everything was going fine until that evening. It turns out it was a close family friend’s birthday and his whole family was out of town, which led to us taking him out to dinner. I felt like I could make it work without ruining the entire cleanse and had some fresh veggies and a small dinner salad. It was hands down, almost the best food I’d ever eaten in my entire life. Drinking only juice is no way to live when you love food like I do.

The major issue came that evening after completing the final juice of the day, the charcoal one. I know what you’re thinking – gross – but it really didn’t taste bad. It looked bad and made the spaces between my teeth black, which is a bit off-putting, but had a juice flavor and was pretty good, in my honest opinion. I think everything would have been fine, but we then received an invite to a friend’s house that we rarely get invited to and wanted to attend. I’m not so dumb as to drink alcohol on a juice blend, but I did make the mistake of downing about half of the charcoal juice before getting out of the car. I later read on some Facebook support pages that this is a bad idea. A VERY bad idea. I sat on the patio enjoying the evening for all of about 15 minutes before I starting feeling very nauseous and felt a bad headache coming on. I mean, monumental. We excused ourselves and headed home and by the time we got there I was as sick as I’ve ever been. I’d never had a full-blown migraine before but I hands-down experienced my first that night. I was finally able to throw up all of the charcoal juice (and salad) and crash out for the night, cursing juice and my need for shortcut dieting. 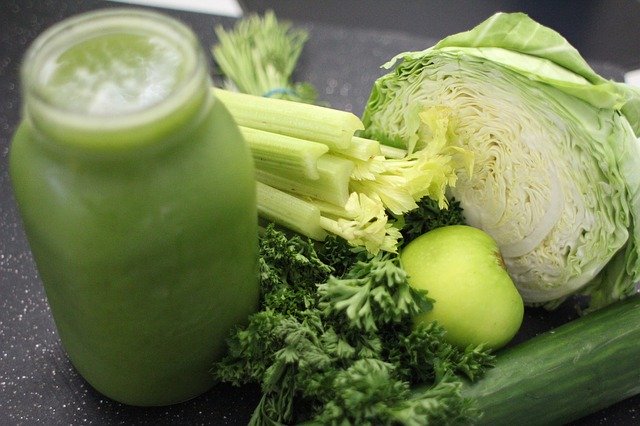 The next morning, I was more than a little hesitant to keep going. Alas, my overwhelming cheapness took over and I opened my first juice of the day. There was no way I was going to flush 80 dollars or so worth of juice down the drain, I’d rather be sick again. After my night’s experience, I decided to do some research on if the reaction I had to the charcoal drink was common or if I was a special case. The advice I found (that I hadn’t taken) was to drink it very slowly, to savor every sip, and I believe that’s where I went wrong. That, or the dinner salad I’d had, I guess I’ll never know.

From what I’d read and understood about juice cleanses I was under the impression that the ‘cleanse’ portion would take place at some point that day. I was incorrect. I think returning the charcoal juice back to where it came from prevented that from happening and thus reduced any success I was bound to find. The five juices of the day weren’t bad, I was able to start with a delicious fruity one again and work my way through the other four. The day progressed without any issues other than hunger and I went to sleep without incident.

Which leads me to day three. It’s funny how life doesn’t care about the plans we’ve made and tends to follows its own path. The Thursday before I started the juice cleanse I interviewed for a part-time job and was delighted to find out I’d gotten hired. The issue with that is I had to drive to two different towns to do on-site training and the only time we could make it work was the third and final day of the cleanse. So, I packed my little cooler with my first few juices and lots of extra water and set off. Besides looking weird sipping on juice the whole trip, it actually worked out very well for the situation. My supervisor turned out to be a person that wasn’t a fan of stopping and eating so I wouldn’t have gotten lunch anyways, and by then the juices were satisfying enough that it kept me satiated for the day of driving.

All in all, I didn’t mind the juice cleanse. As far as taste I thought they were, for the most part, pretty good. Some of the veggie ones I had to force down and didn’t even finish, but for three days it was manageable. In the end, I lost 2 pounds, which wasn’t close to what I was hoping to achieve, but it was better than gaining.

Would I do a juice cleanse again?

Would I try the cleanse again? Probably not, because I really like food and get grumpy (and kind of mean) when I feel like I’m missing out on eating. Would I recommend it to a friend? Absolutely. I think it’s worthwhile if you want to try it and have the money to do so. My suggestions would be to sip the juices – don’t chug them, even when you feel like you just want to be finished. I did like the spicy option because I felt like it jazzed it up a bit. And regarding the charcoal drink? Go slowly, my friend, and don’t eat anything before or after it.

About the Author: Sarah Blades

Sarah is an author and editor living in Billings, MT. She’s loves hiking, playing soccer, and drinking wine and tries to explore the world with her husband and two beautiful daughters as often as possible.