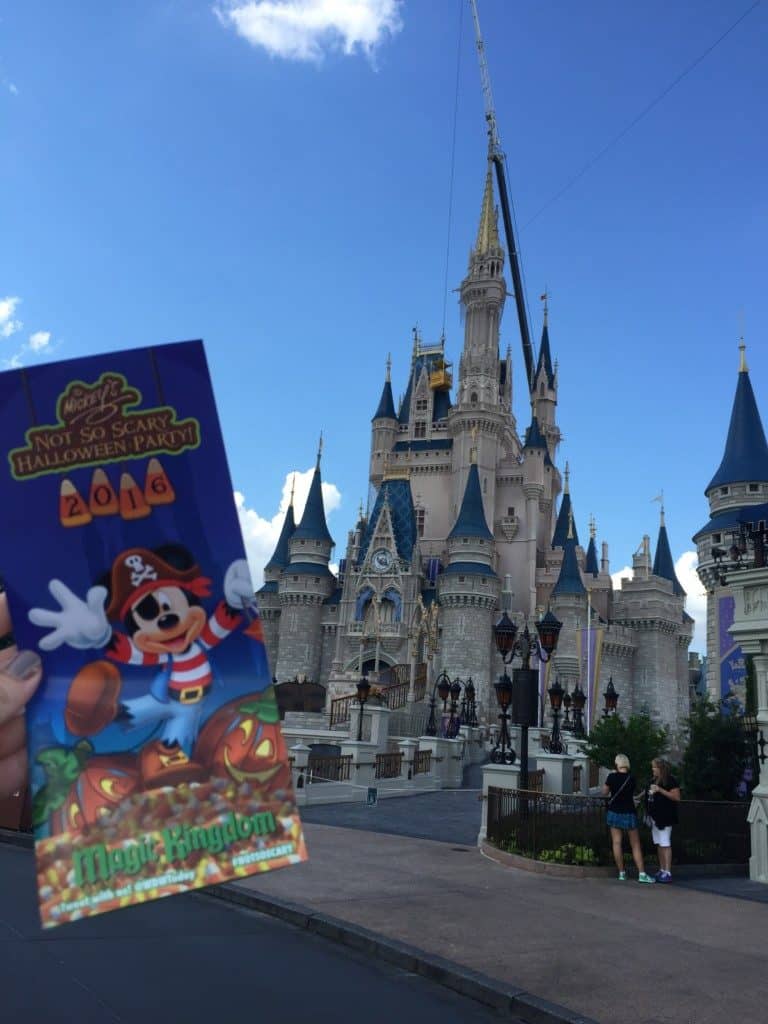 My 3 year old daughter is obsessed with Halloween. We talk about it all year long and when that time of year gets near she can hardly contain herself. So, what’s a mother of a Halloween obsessed 3 year old to do? It obviously meant that I had to take her to Disney World to attend Mickey’s Not So Scary Halloween Party! 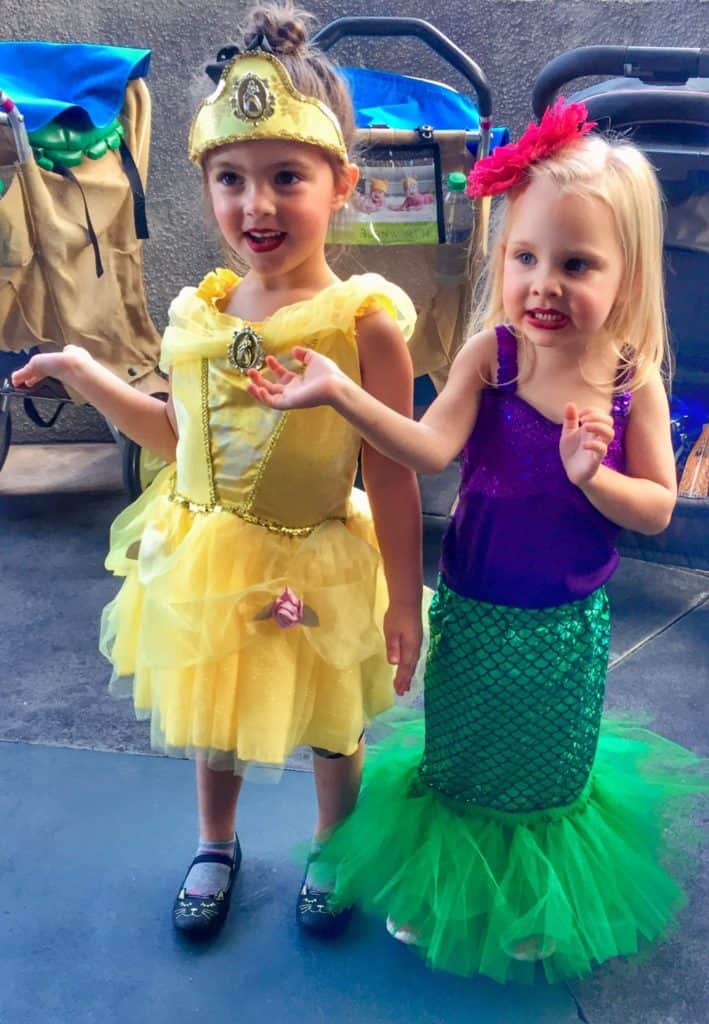 Last year one of my good friends and I decided to take our daughters! Our girls were 3 and 4 years old at the time, but I honestly think this party is suitable for children and adults of all ages! It is, hands down, my favorite Halloween memory of all time.

The party is held on select days throughout August, September, and October at Disney World inside the Magic Kingdom park. It’s important to note that the price of the party tickets will get more expensive the closer you get to Halloween, so keep that in mind when deciding on dates. The park closes early for the party and only guests with a special wristband, issued specifically for the party, can stay in the park past 7 PM. But those who are attending the party can enter the park as early as 4 PM! This is a great way to get extra Disney World time in without have to spend the extra money on a regular park ticket! Another benefit of the party is that less people = less crowds and shorter lines. If there was a ride you missed during the day due to wait times you can just go during the party!

Next, I’ll go over some of the highlights and our favorite attractions from the event!

Almost everyone, children and adults, was wearing a costume… Disney themed of course! My daughter and I were Ariel and Ursula from the little mermaid. I put our costumes together from different pieces I found on Etsy and Amazon to avoid spending a fortune on them. Dressing up was a fun way to feel like you were part of the magic! Just make sure you check Disney’s official costume guidelines before you purchase or make one. You can see my nieces and nephews costumes when they went a long time ago. 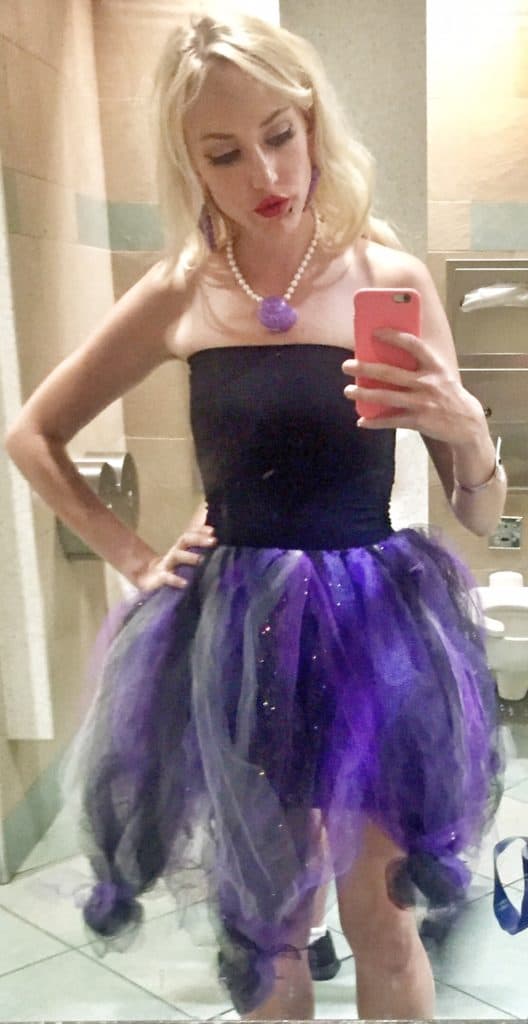 There are several trick-or-treating trails throughout the park for the kids to enjoy! They even provide allergy-free options for the kids who need to steer clear of certain items. Disney thinks of everything! 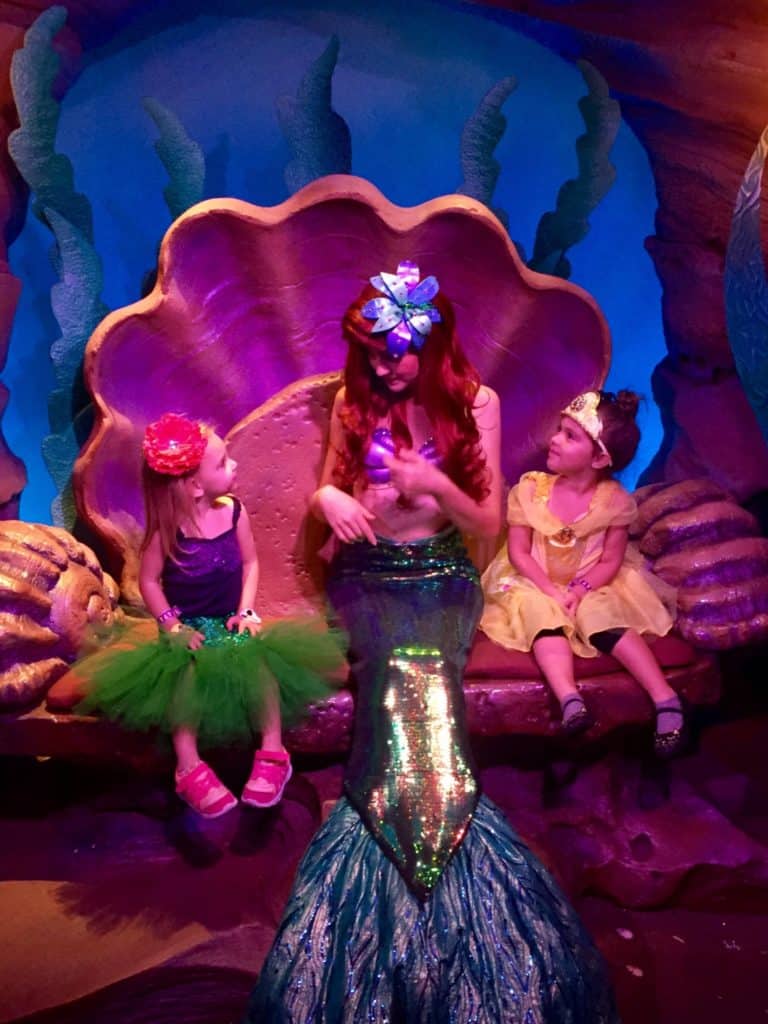 While trick-or-treating throughout the parks, we came across several Disney characters that the girls got to meet. This year they’ve added Moana to this list! You can find her in Adventureland.
Our favorites were:

This funny and interactive singing quartet performs popular Halloween songs at specific times throughout the party in Frontierland! They are a must-see!

You can’t have a party without dancing! Join Mike and Sully from Monsters Inc on the Tomorrowland stage for an epic Halloween dance party! 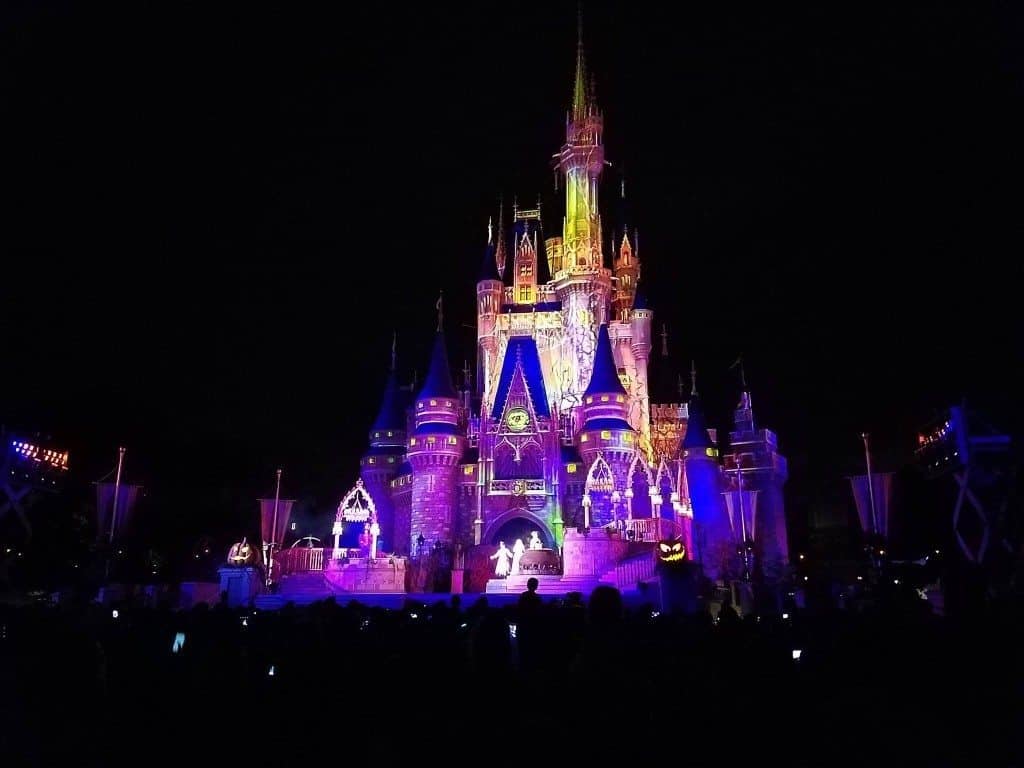 The Hocus Pocus Villain Spelltacular is definitely a favorite amongst party goers and should not be missed! The Sanderson sisters are back amongst mortals throwing an epic Halloween party with a little help from some of the scariest Disney villains! You can catch this show at the Castle forecourt stage several times throughout the party.

A special, Halloween party only, fireworks show featuring songs from our favorite Disney villains at 10:15 PM. The best place to view the fireworks is from Main Street. 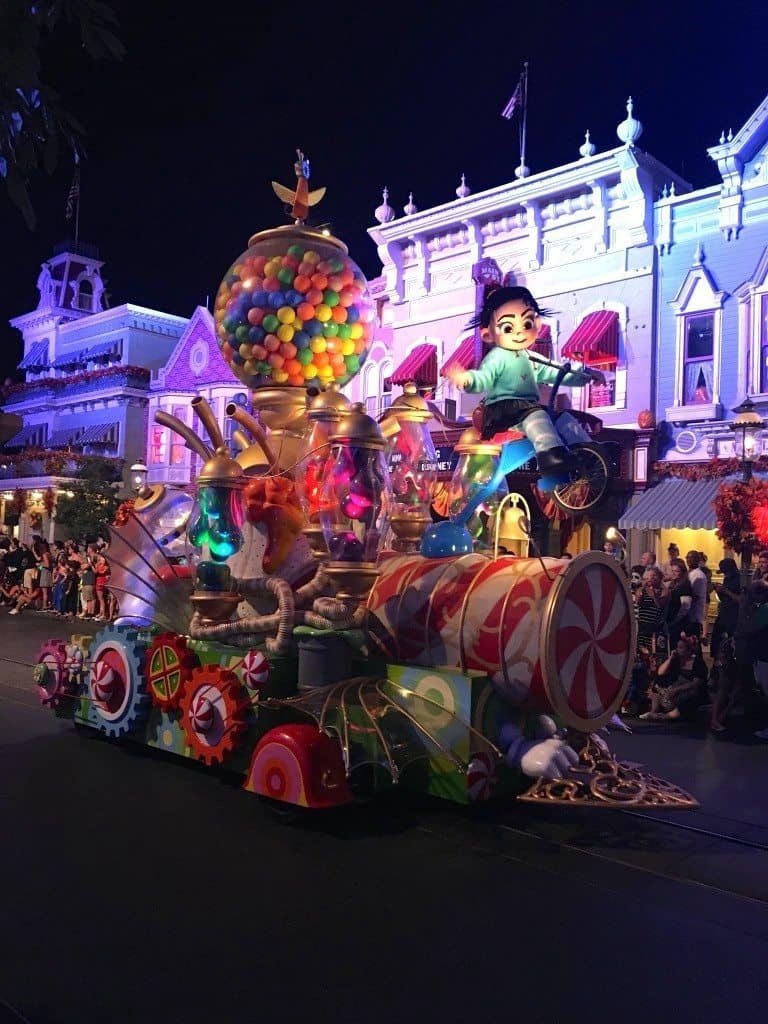 Boo To You Halloween Parade

The parade kicks off with the headless horseman followed by Disney characters and stars from the Haunted Mansion! There are two available times to choose from so be sure you get to one of them!

There is so much more to see at the party than I can possibly cover. For example, the entire park is decorated. I’d definitely recommend going! We all had a wonderful time and I’m already looking forward to planning the next Halloween trip to Disney World! 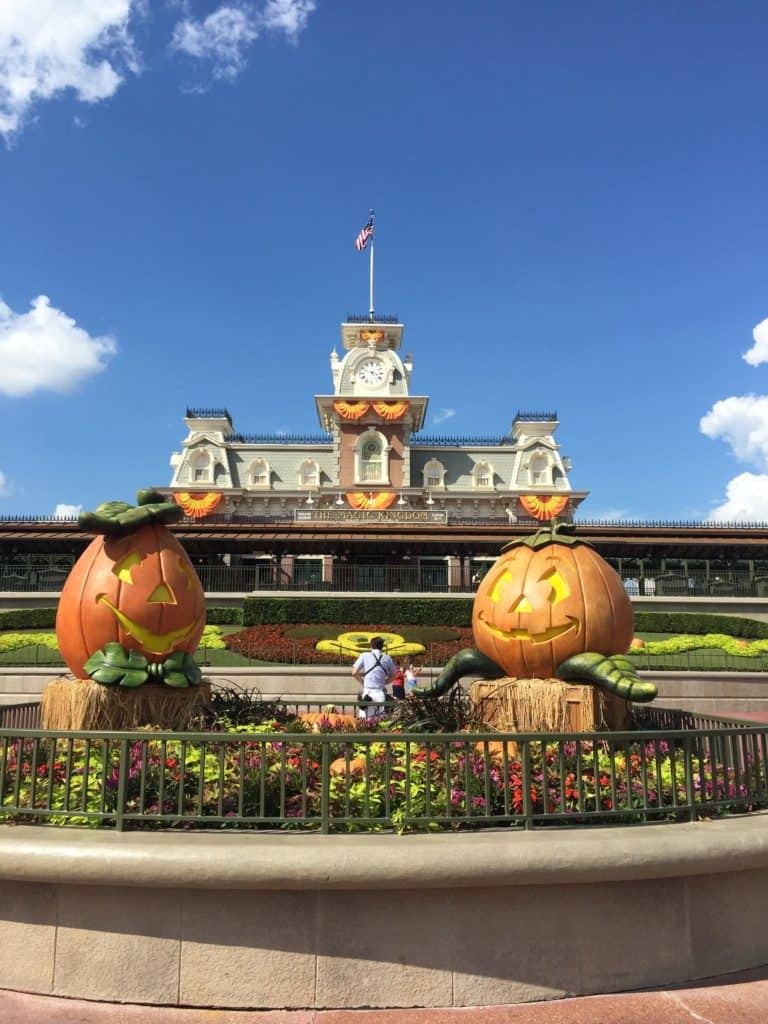