7 Things to do in Kansas City

7 Things to do in Kansas City

Located on the western edge of Missouri, Kansas City has outgrown its cowtown image of ages past. It boasts the diverse attractions of a major metropolitan city, while still maintaining its hometown comforts. Here are 7 things to do when you visit Kansas City. 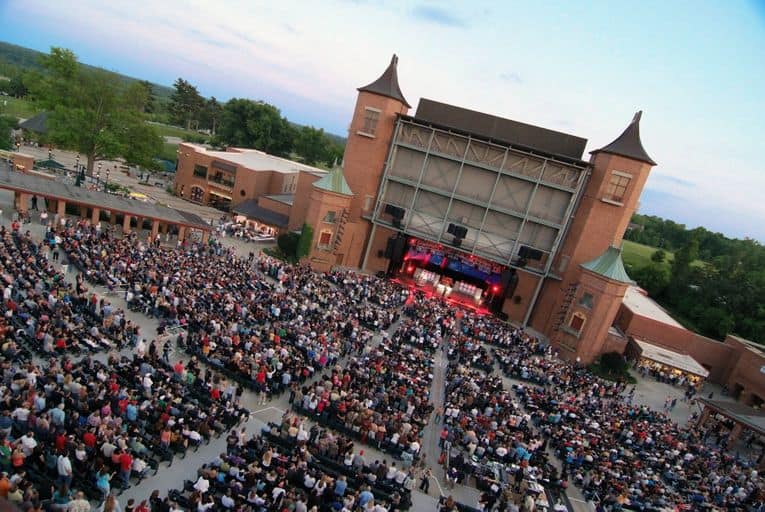 If the performing arts are your cup of tea, then Kansas City may surprise you with its vast selection of theaters. Starlight Theater is an outdoor complex that seats over 8,000 people in an open-air experience that combines the beautiful summer sky with Broadway entertainment. It is located in Swope Park, next to the Kansas City Zoo. Starlight hosts concerts as well as touring Broadway shows. In addition to Starlight Theater, Kansas City is home to The Lyric Opera and the Kansas City Repertory Theater.

Two national sports clubs anchor Kansas City’s appeal to sports enthusiasts. The Kansas City Royals make their home in the K, the newly remodeled Kaufmann Stadium that features the Royals Hall of Fame. Situated across a sprawling parking lot, the Kansas City Chiefs at Arrowhead Stadium have thrilled crowds with tailgating parties and touchdowns since the club’s arrival in Kansas City in 1963. A major league hockey team, The Wizards, shares Community America Ballpark with the minor League baseball club, the T-Bones. 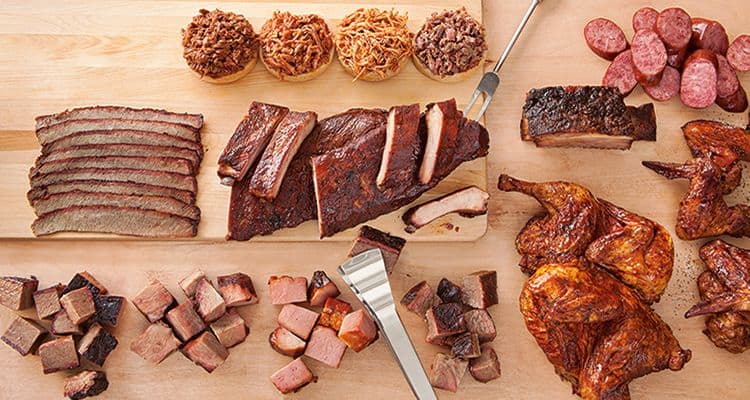 Kansas City is known for its world famous barbecue. Fiorella’s Jack Stack Barbecue is a local dining favorite. The original Jack Stack restaurant is located on Prospect Avenue. Gates and Sons Bar-B-Q can be seen in locations all over the city. Both families began their respective enterprises in the 1940s and 1950s.

Every fall since 1979, the American Royal Barbecue Contest has hosted an increasing number of barbecue aficionados in the world’s biggest barbecue cook off. Teams compete for top honors in the event that opens the American Royal season, which spans several weeks and features rodeos and equestrian events.

Take Advantage of the Night Life 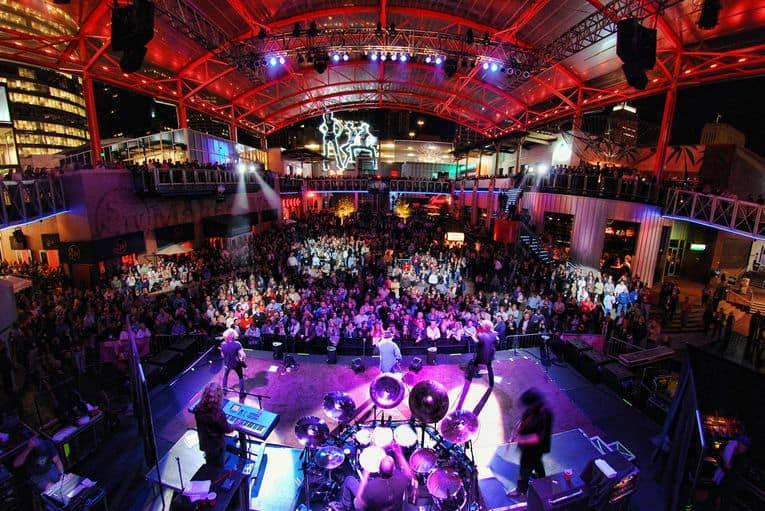 Night life in the city is something of local pride. The Kansas City Power and Light District, located downtown, offers gourmet dining experiences as well as concert venues, like the 3,500 seat Midland Theater, and numerous sports bars and other entertainment arenas. Located in the center of the Power and Light District, Kansas City Live! is a one block area live music and entertainment sector that has hosted such celebrities as David Cook. 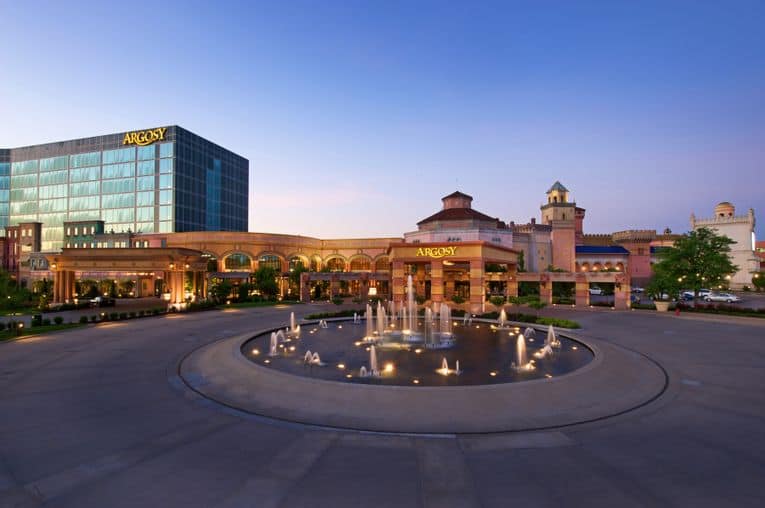 Riverboat casinos have once again made their way onto the Missouri River. Today’s riverboats offer many more creature comforts than the gambling boats of the Mark Twain era. The casinos operate is a fun and festive gaming atmosphere, some offer patrons overnight accommodations as well. Harrah’s, The Ameristar and the Isle of Capri as well as Argosy Casino offer gaming and fun, concert venues and gourmet cuisine.

Stroll Through a Garden 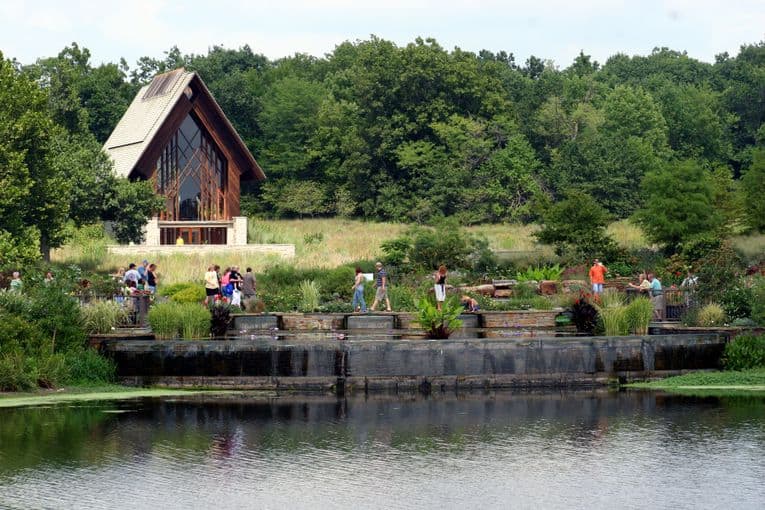 For the nature lover, Powell Gardens, located east of Kansas City on Highway 50 features hundreds of acres of beautifully arranged floral gardens, walking trails and a nature center. Powell Gardens is also home to a magnificent glass conservatory housing seasonal tropical plants. A visit to this amazing botanical paradise is worth the half-hour drive from the metro area. 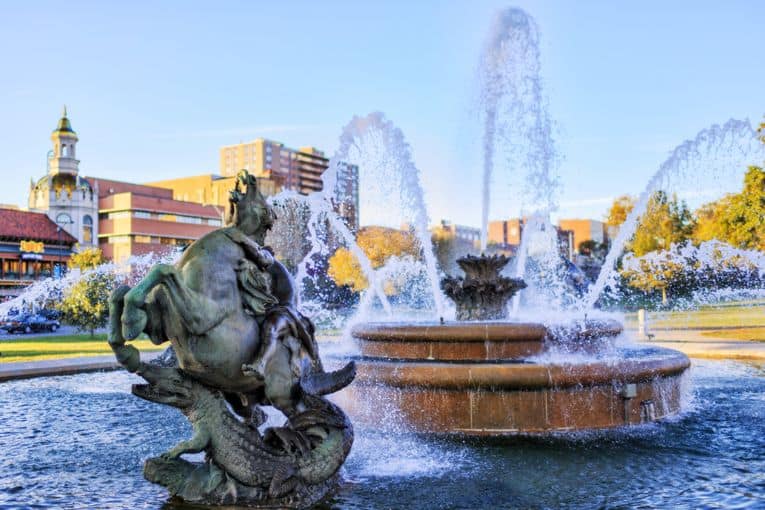 Located just a few miles from downtown is The Country Club Plaza is home to upscale retailers, restaurants and entertainment venues. Nicknamed the City of Fountains, The Plaza, as the area is known locally, sports the JC Nichols Fountain, and many others including the fountains that spray in nearby Brush Creek.

Have you been to Kansas City? What’s your favorite thing to do. Leave a comment below with your recommendation! 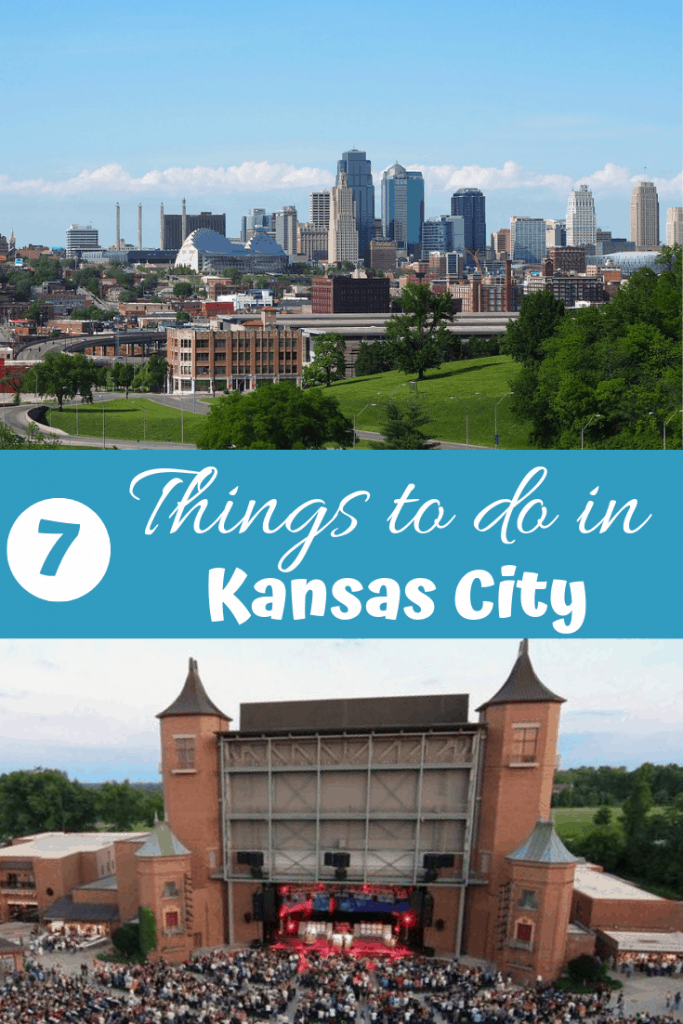