Are Your Kids Too Old For Beaches Resort

Are Your Kids Too Old For Beaches Resort 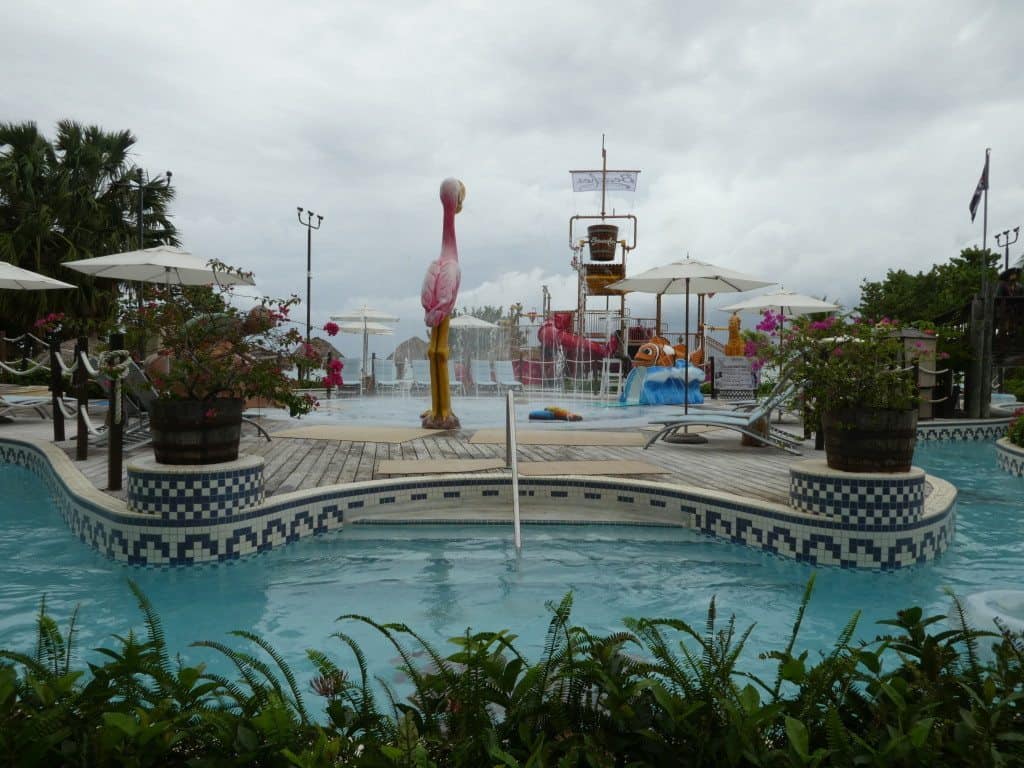 Oddly enough, when I decided to head to Beaches Negril in Jamaica there were many moms that told me their kids were too old for this particular resort. I thought to myself, “How could this be since my kids are even older?”. So, as I headed down there I wondered if my kids were gonna be too old for Beaches. After spending 4 nights there I can report that no one is too old for Beaches. Myself, my almost 13 year old and my 9 year old had a blast. I would not hesitate to go again. 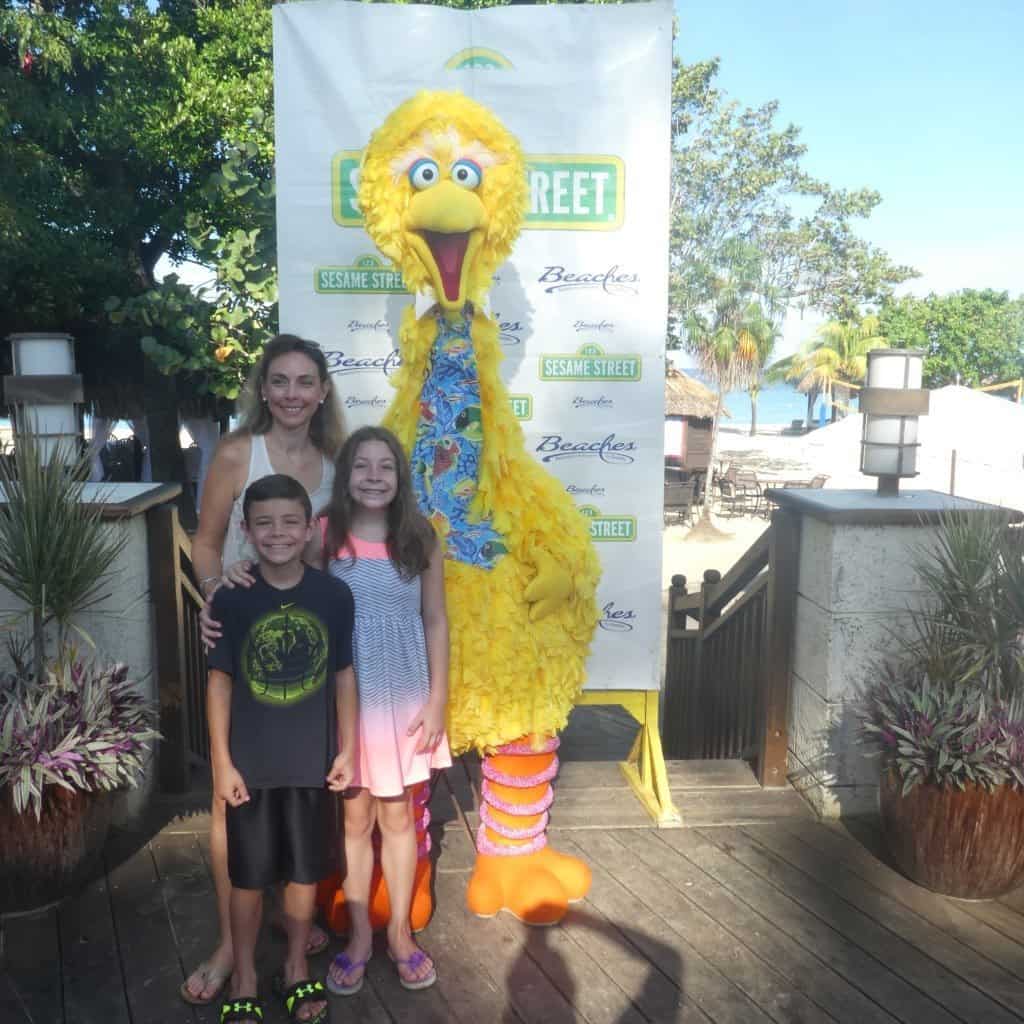 There is so much to do at Beaches Resort Negril and although they have lots of Sesame Street themed events and activities that is just one aspect of the resort. There are so many other things to do besides meet Big Bird. Which we totally did! 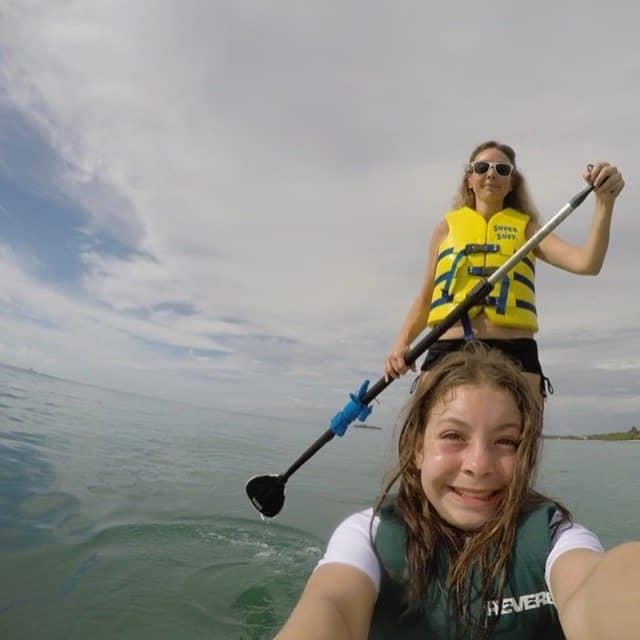 Beaches is all-inclusive which means all your drinks, food, and lots of activities are included. We did a ton of the activities they offered. 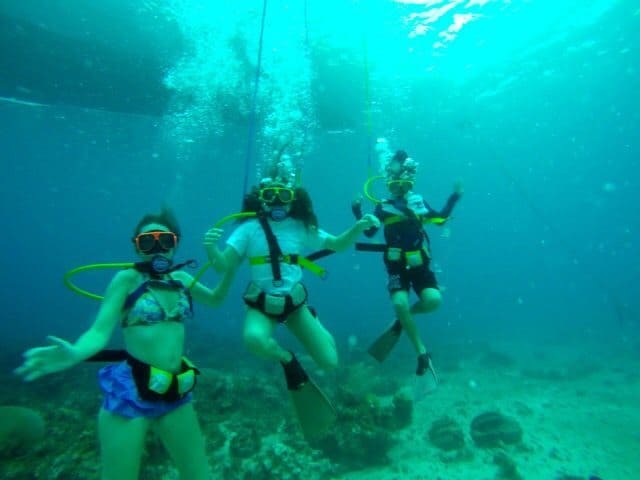 Now, we were only there 4 days so we didn’t have the chance to try all the activities they offered like kayaking, water bikes, or sailing. Next time I hope to take their sailing lessons. In fact, we did so much at the resort that we never left. Originally I had planned to do the waterfall hike or zip lining, but we were having too much fun at the resort to leave. They even had beach toys down at the beach that the kids could use. 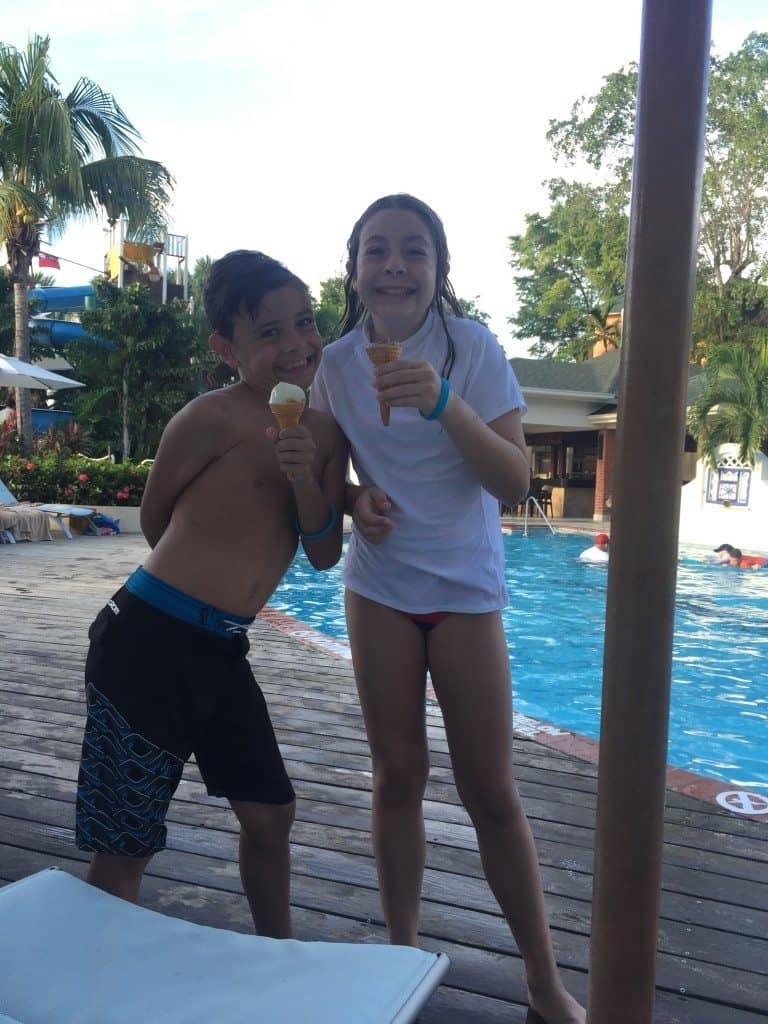 I enjoyed how independent my kids could be while we were there. If your child is over the age of 8 or 9 you can allow them to check themselves in and out of the kids club. My kids opted not to hang out in the kids club while I was in my conference. Instead they went swimming, hung out, and got their own lunch. There are life guards spread around and since it’s all inclusive my kids could just grab food where ever and not worry about paying for it. Granted it is a little odd to find your kids at the swim up bar hanging out eating french fries and ice cream. 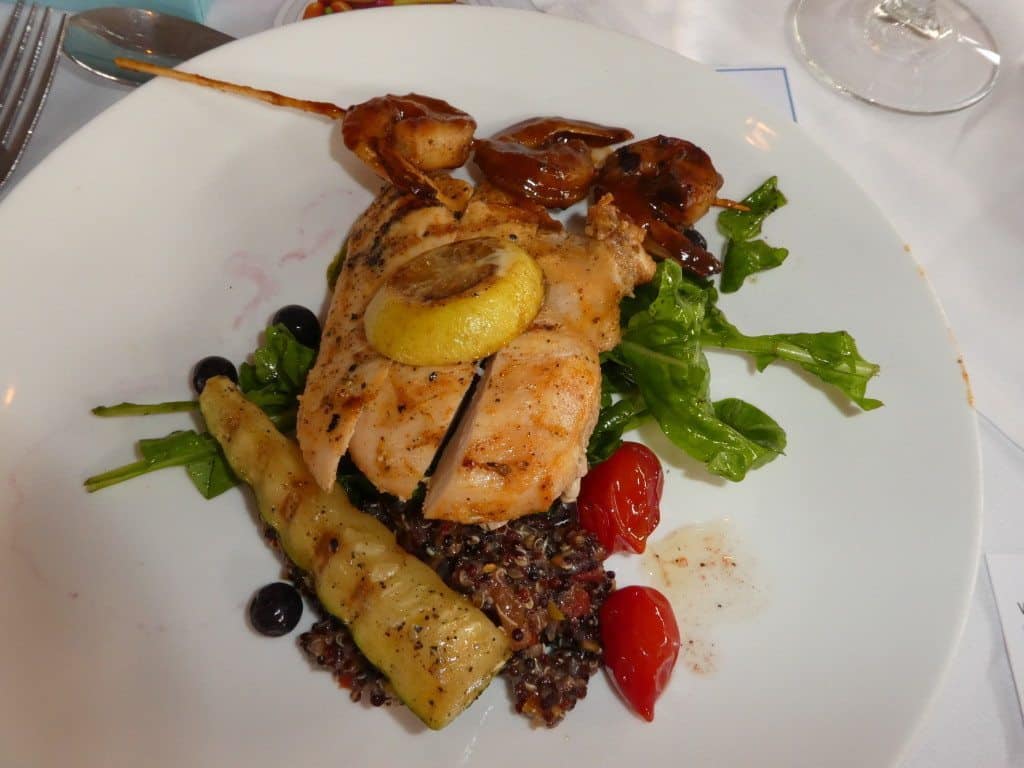 Speaking of food, there is one night when they have a chocolate party and it is sweet! (See what I did there?) We got to try all kinds of different chocolate creations. I don’t care how old you are. You are never too old for a chocolate party! They also have a pastry shop with specialty coffee and assorted desserts. We had a lot of fun popping in and out of there. Oh, and did I mention the ice cream machine. My kids had at least 5 helpings of ice cream a day to keep them fueled.

I liked how accommodating the resort was with food too. On the night we went to the beach party my son decided non of that food was something he wanted to eat. I told the waiter and was able to get him a huge plate of french fries. (I realize that you are beginning to wonder about how I let my kids eat on vacation. What can I say….when we are on vacation I just don’t care.) 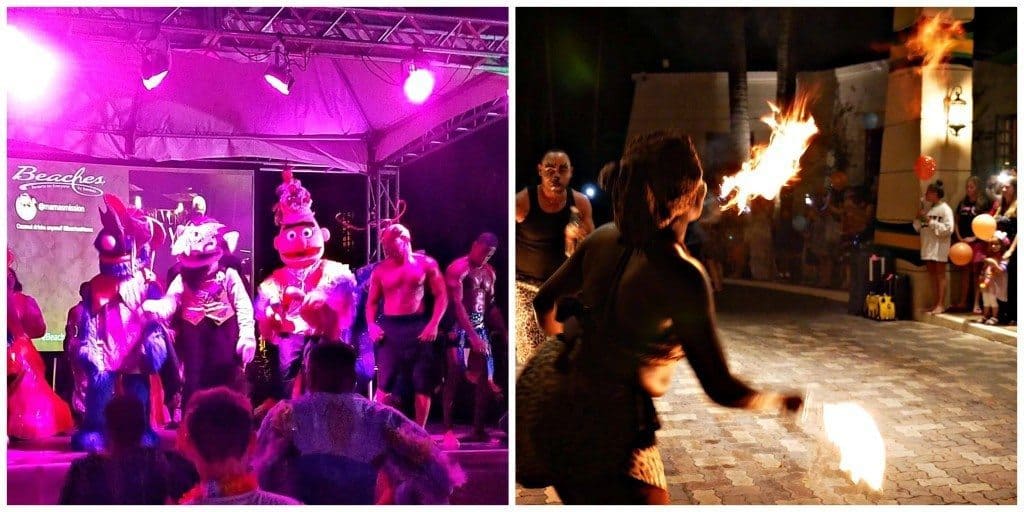 Each night there was some sort of dance parties with a DJ or live music. They even had karaoke one night. For the most part these were completely kid friendly. On the night of the parade and beach party they had a massive stage set up and the dancers showed everyone all kinds of dance moves. The characters came out at different times and participated as well. All the families appeared to be having a great time. My kids and I stayed until almost the end it was so much fun. The parade is listed as a Sesame Street parade, but again the characters were only one small part of it. The parade had fire dancers, people in all kinds of costumes, a marching band, and more.

For kids that just want to play video games there is an Xbox Lounge! My kids hung out in here off and on. They had at least 18 gaming systems set up, so they are not going to have to wait to play. I know if my 15 year old had come with us he would have spent the majority of his time in here. 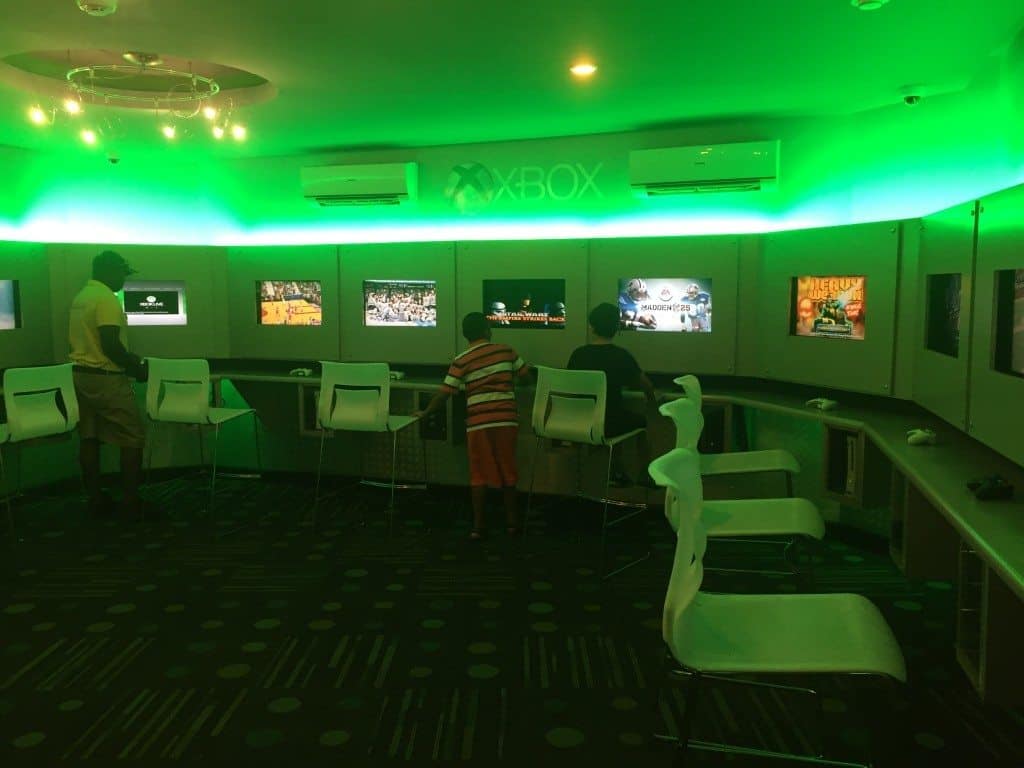 I could keep going on and on about all the things we enjoyed while we were here, but I think I’ve made the point, you are never too old for Beaches.

My daughter Eden wrote a review of Beaches Negril, which will give you even more insight into what a teen thinks about Beaches, Negril.