Every Christmas I like to make something special for breakfast, like this Blueberry Cinnamon Roll Crumble breakfast bake. By special I mean I make something instead of having the kids eat cereal. Not that there is anything wrong with cereal, my kids love cereal and would eat this for every meal if I let them.

This year instead of making eggs and bacon or waffles, I decided to go all out and make a real treat. I call it Blueberry Cinnamon Roll Crumble. I adapted this recipe from a cinnamon roll brand’s recipe, but I don’t use the type of cinnamon rolls they make, and based on the amount of blueberry pie filling I thought I could actually make way more and I did, three times more!

Cover the cinnamon rolls with the pie filling.

In a separate bowl mix the softened butter, flour, brown sugar, and pecans. Once mixed shake out over the pie filling.

Bake at 365 degrees for 50 minutes or until the cinnamon rolls have completely cooked. Depending on your oven you may need to bake at 375.

Once it’s done top it with the icing that came with the cinnamon rolls.

I decided to make this breakfast casserole for Thanksgiving morning, but instead of using blueberry, I used Strawberry pie filling. It was just as good. I guess you could use any type of pie filling. 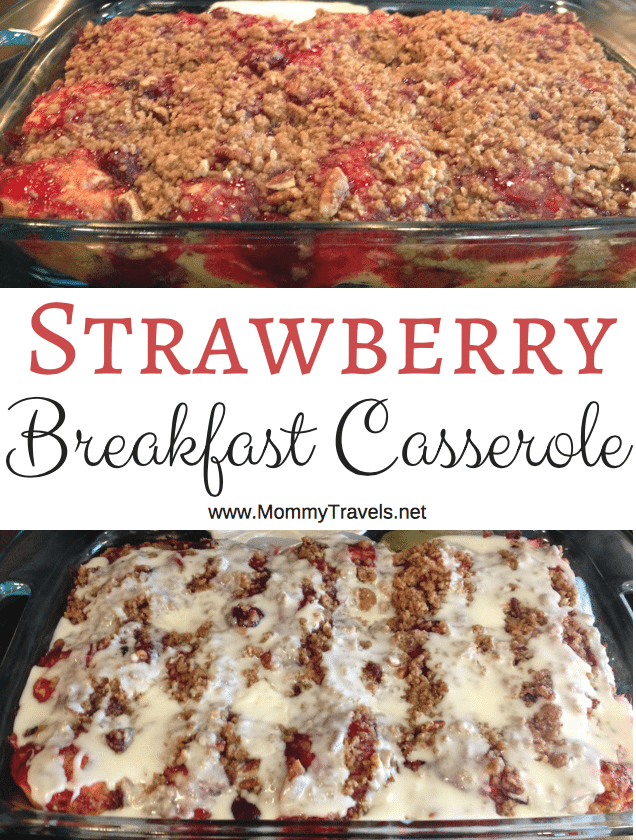 Do you make something special for breakfast on Christmas? Tell us about it below.

Another fun and special to us breakfast that we make are donuts made from biscuits. 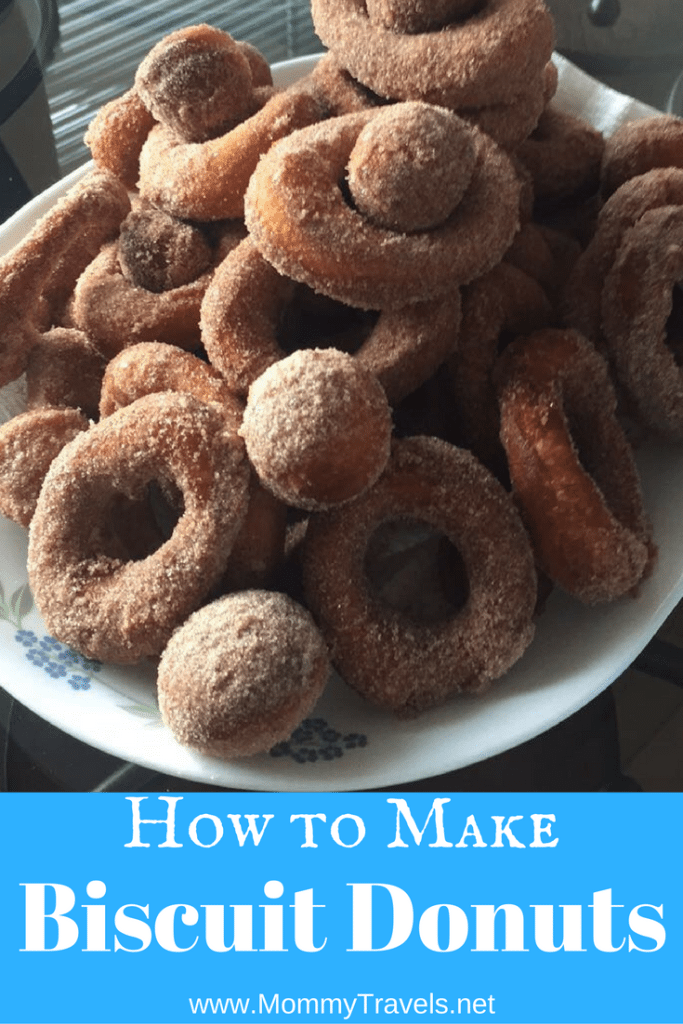 More treats you may enjoy: