We were only in Atlanta, Georgia for two days, which I thought wouldn’t be enough time to do much of anything. I couldn’t have been more wrong. There’s so much to do in Atlanta. The first thing we did was the Children’s Museum of Atlanta.

I thought the children’s museum was great. I believe it is for children 8 and younger and you have to pay for anyone 2 years old and up. We got a military discount for all of us which made it $9 something each. We were there for less than three hours which was plenty of time for us.

This is an area where kids can work together to move blocks around. 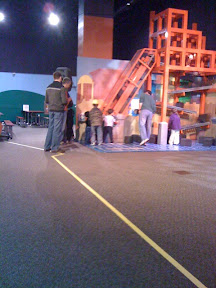 Here the kids directed wind to make the windmills move. 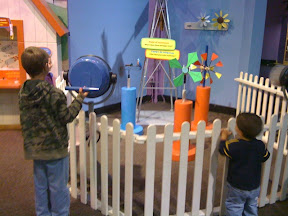 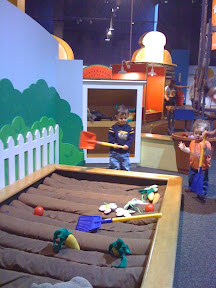 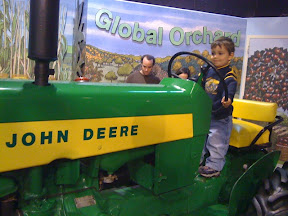 Water play is always a huge hit with kids and the Atlanta Children’s museum has a large water play section. 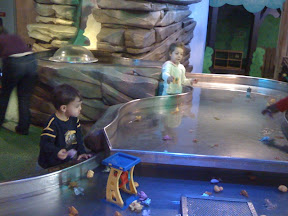 They offer live shows with science experiments, like how to make cotton candy. 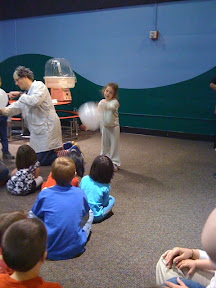 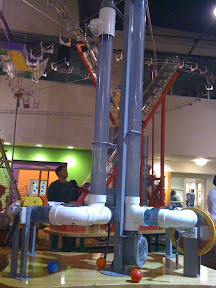 A train area and more. 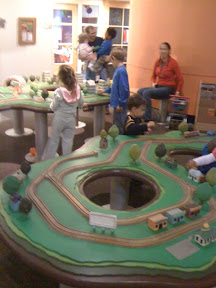 There were also a few areas where the kids could climb and slide.