This article looks at just a few of the Rome’s outstanding churches, many dating back to the Middle Ages or even earlier. While the selections chosen here are all outstanding examples, this list is by no means exhaustive. It’s closer to the truth to say that there are countless churches filled with priceless artistic treasures in Rome, and the average traveler will likely view just a small sample of the riches that lie within the Eternal City. 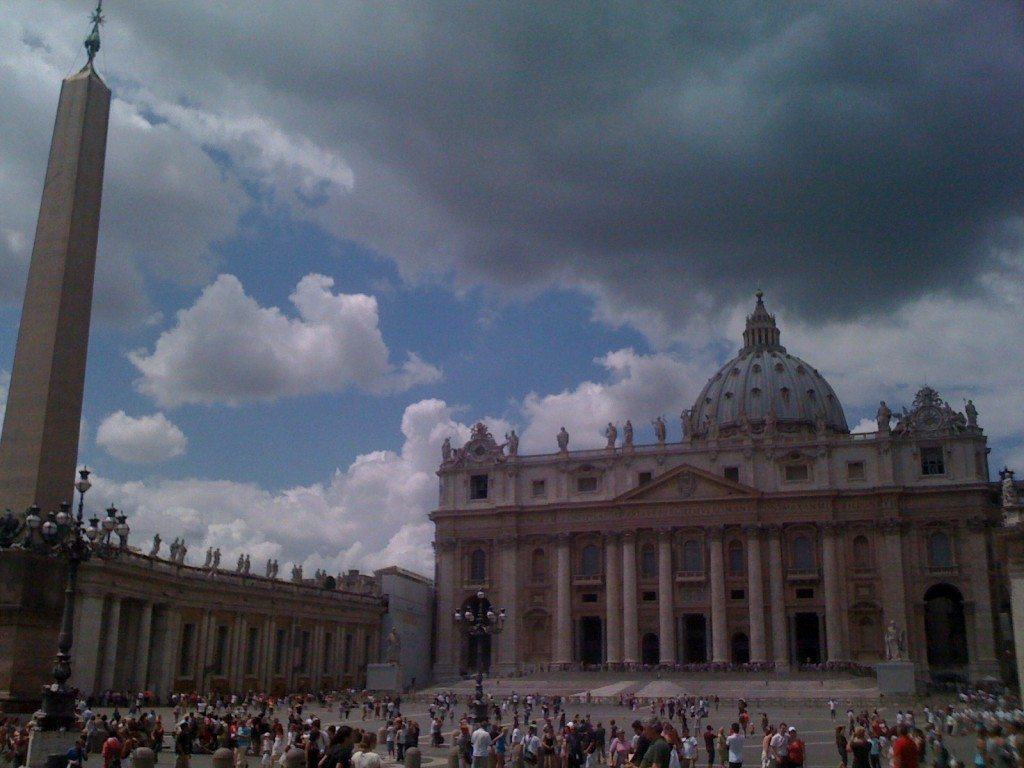 Of all the churches in Rome, travelers are most likely to visit this one, and for good reason. As the world’s most famous church (and epicenter of the Catholic Church), its artistic treasures are legendary. Michelangelo’s Sistine Chapel alone is likely the most important work of Renaissance art ever created.

Known for its giant statues of Christ and his twelve apostles, San Giovanni is Rome’s official cathedral and Church of Popes. The Baroque interior was designed by Barromini, who modeled it on St. Peter’s Basilica. Under the portico, visitors will find a statue of the Emperor Constantine, who donated the land on which the church was built. Its bronze doors date to the age of the Forum in Rome, and the wooden table at the altar is believed to have been used by St. Peter himself.

With its stunning Byzantine mosaics, this 12th century church welcomes visitors with its frescoes of the Wise and Foolish Virgins, which tell the legend of the discovery of oil on this site, thought to have happened in 39 BC. Inside, the Fons Olii marks the spot where the oil first flowed. The main attraction of Santa Maria, however, are its golden mosaics by Pietro Cavallini (The Life of the Virgin) behind its altar, dating to 1291, which mark a turning point in art’s development by their use of perspective. This is undoubtedly one of Rome’s oldest churches, and its visually arresting giant columns were taken from ancient Roman temples. The gilded ceiling is a later addition (1617) designed by Domenichino.

This Gothic church is famed for its frescoes by Fra Filippino Lippi and Risen Christ by the painter Michelangelo. As indicated by the church’s name, this structure was built atop an ancient temple to the goddess Minerva, by the Dominicans in 1280. Under the main altar lies the tomb of St. Catherine of Siena, and the church is also the final resting place for the famed artist Fra Angelico. Outside, look for Bernini’s charming elephant statue.

Once the chapel of the Collegio Romano, this dazzling fantasy of a church is a Baroque spectacle that is meant to counterbalance the 17th century’s Counter Reformation impulses. The largest Jesuit church in Rome, which honors the order’s patron saint, it contains Fra Andrea Pozzo’s famous Allegory of the Missionary Work of the Jesuits (1691-1694). What is truly stunning about Sant’Ignazio (in addition to its gilt ceilings and bejeweled interior) is the use of trump l’oeil to create the illusion of a dome, where there is none. Standing on a marble disk marking the spot inside the church, visitors are able to get the maximum effect of the illusion.

Originally built in the 6th century for the city’s Greek population, this Roman church is perhaps most famous for another reason. Its portico is the location of a stone fragment, Bocca della Verita (Mouth of Truth), which legend has will crush the hand of any liar in its stony grasp. The church’s interior is moody Medieval, a Romanesque creation. Located across from what was once an Ancient Roman cattle market (later a spot for public executions), this church has a haunting quality.

Designed in 1348 to celebrate the end of the Black Death in Europe, this Romanesque-Gothic church is located on Capitoline Hill at the end of a 137-step entrance. These stairs are where Gibbon is said to have been inspired to write his famous tome about the decline and fall of the Roman Empire. The church is built on the site of an Ancient Roman temple, dedicated to Juno Moneta and housed a mint (hence, the origin of the word money from moneta). According to legend, a female prophet predicted the coming of a Redeemer to the Emperor Augustus, and he in turn built the Ara Coeli (Altar of Heaven). Today the church of Santa Maria is best known for its Santa Bambino (a wooden replica of a 15th century Baby Jesus statue).

This church is half basilica, half archaeological site, sitting atop of a 2nd century temple to the pagan god, Mithras. The upper church dates to the 12th century, and is famous for its mosaics and marble choir screens decorated with Early Christian symbols, such as vines, doves, and fish.

As apparent from just the brief descriptions of these magnificent structures, many of the city’s most stunning churches reveal rich layers of its history. No matter what time of year visitors come to Rome to visit these unique buildings, it’s clear that they are in for some awesome exploration.

I actually don’t remember this church at all. Isn’t that terrible, but I must say it looks awesome in the pictures. There are churches everywhere, so I guess they all started running together after a while. I wish I knew more Catholic history, it would have helped me understand alot of the paintings and symbolism. 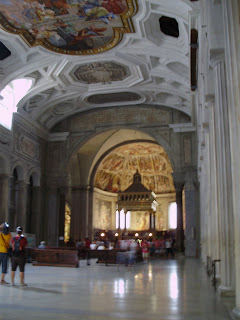 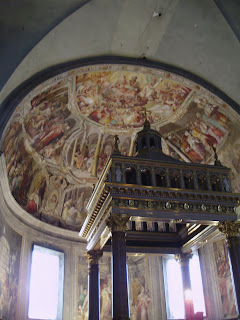 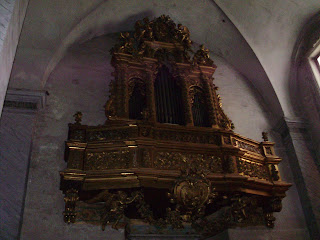 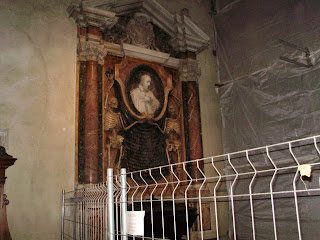 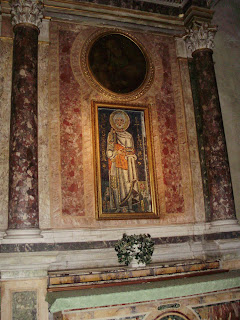 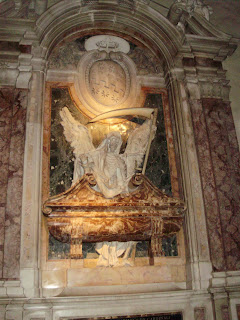 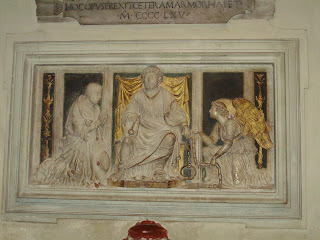