Disneyland MaxPass: The Fastpass Upgrade You Have to Buy

Disneyland MaxPass: The Fastpass Upgrade You Have to Buy

Disneyland has an upgraded version of Fastpass inspired by Fastpass+ at Walt Disney World. The Disneyland MaxPass is inexpensive and a massive time saver. 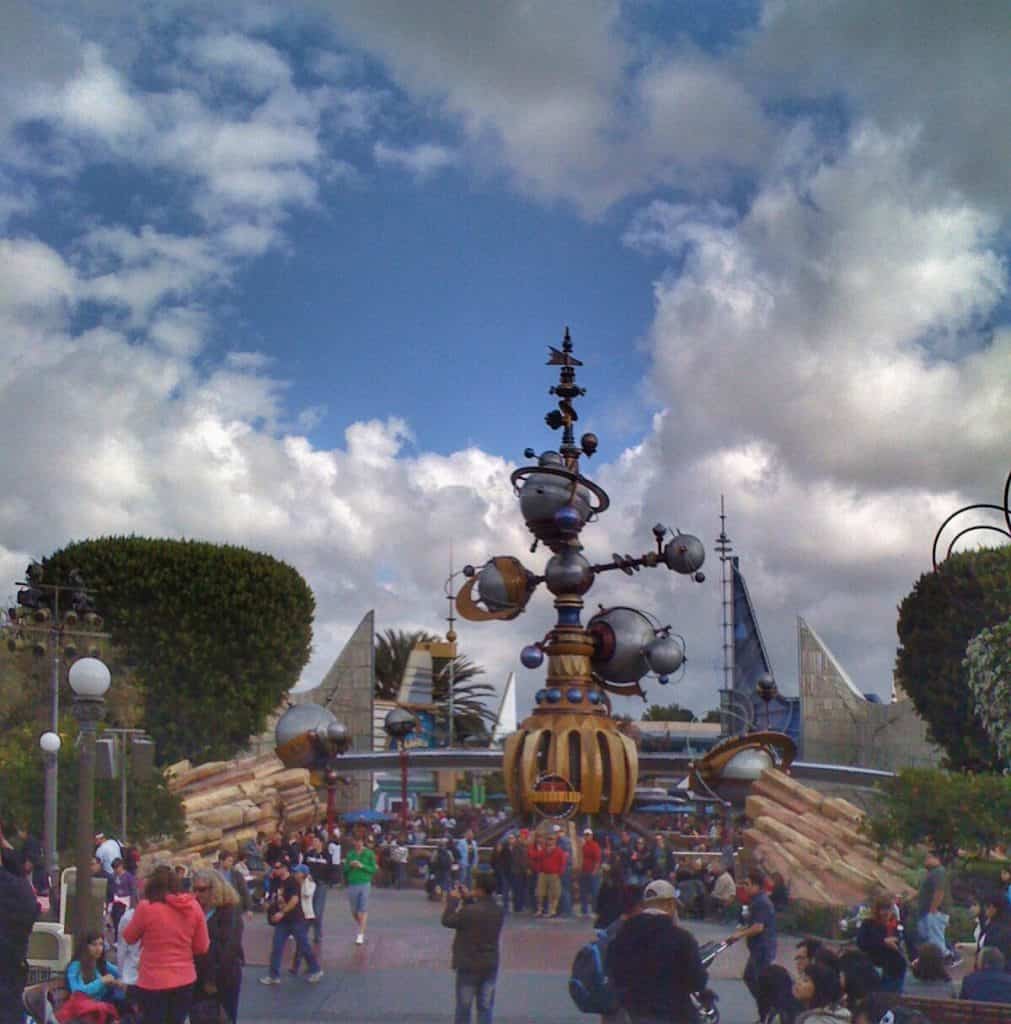 The Fastpass is something that we all take for granted today, but it didn’t originate until two decades ago. Before then, you just got in a long line wherever you wanted to ride an attraction. Disneyland had a big reputation for long lines. It still does. Which is funny because wait times are now significantly shorter. When Fastpass arrived, it gave people a chance to save time by going on one ride while waiting for another. Disneyland still uses the traditional method of printing out a Fastpass at a kiosk with a return time, with a few subtle but important modifications. Walt Disney World on the other hand adopted Fastpass+ a system that has since been imitated by Disneyland MaxPass.

Fastpass+ at Walt Disney World discards the printed Fastpass in favor of using a mobile app. It’s a feature inside the free My Disney Experience app that essential for guests of Walt Disney World. With Fastpass+, guests can access Fastpasses on their phones using the account connected with their tickets. While Disneyland still uses the Fastpass Kiosks that print out return times, the Disneyland MaxPass is closer to Fastpass+ in the convenience it offers for an additional price. 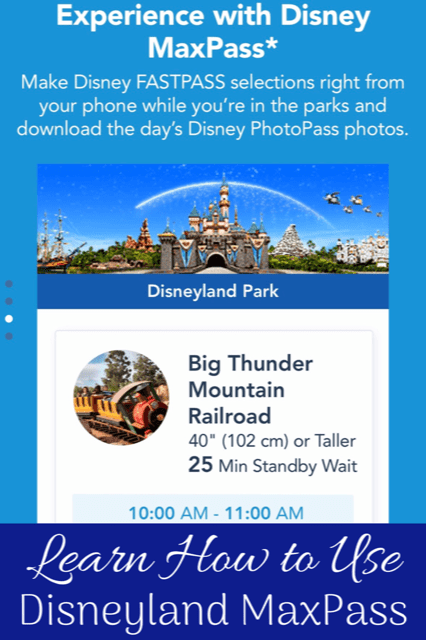 What Is the Disneyland MaxPass?

Disneyland MaxPass is the answer to physically having to visit an attraction in order to get your place in line. Your return time for the Fastpass queue is distributed at a physical location. This requires lengthy windows of time where guests are without a FastPass as they move from one attraction to the next Fastpass Kiosk. It also requires a significant amount of tact in determining which Fastpasses to get next. Geographic location of the ride and neighboring attractions determines how you use the extra time. You also can’t know the return times until you are physically at the attraction.

Disneyland MaxPass puts all of these issues to rest by making Fastpasses available on the Maxpass mobile app.

You can see all of the return times on the interactive map. Then you can select your next Fastpass from wherever you are in the resort. If you have a park hopper pass, you can even select attractions in another park. Instead of using a Fastpass, getting on a ride, then going to the next ride to print another Fastpass, you can claim a new Fastpass immediately after scanning the old one while you are still in the Fastpass queue.

You cannot select your MaxPasses until the day you are in the park. These are same day passes only. I couldn’t even sign up for one from the Disney hotel, I had to be inside the park.

PhotoPass is another massive benefit to MaxPass that helps bring more value to the already reasonable cost of $15 per ticket per day is included with unlimited downloads for the day. Disney PhotoPass photographers are stationed around the parks to make it easy for guests to get pictures of their favorite moments. PhotoPass also includes photos at character dining and ride photos. With MaxPass, you even have access to Magic Shots, which incorporate animated characters into the scene. Now you can have a Disneyland photo with Tinkerbell, or Pascal. You can be floating off the ground with a handful of cartoon balloons or standing with Flo outside of her Cars Land cafe.

If you are on a tight budget, you can buy just one family member a MaxPass to get access to the PhotoPass. This is a way cheaper way to get PhotoPass, which costs $39 on it’s own. 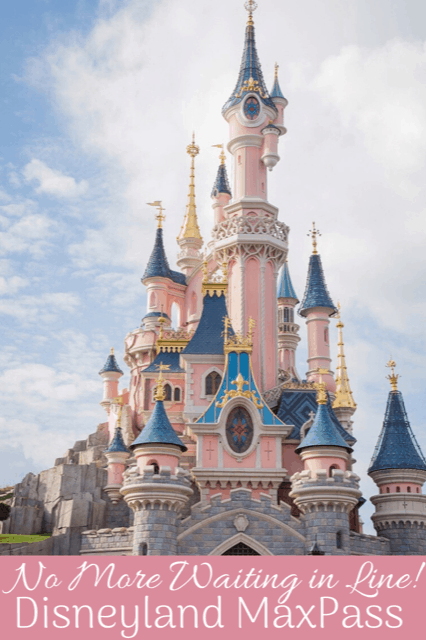 How to Buy a MaxPass?

If you’ve already bought tickets it is easy to add the MaxPass.

If you haven’t bought tickets yet you can include a MaxPass add on when buying park tickets through the app. However, I do not recommend buying tickets directly from Disney, instead get them from an authorized Disney seller. They will get you a better deal. I’ve partnered with my friend Jenn to get you the best deal and a free gift. Fill out this form to get your discount!

If you are an annual pass holder, you are offered special deals on MaxPasses. Typically a flat fee for the year or even free.

Which Rides Offer a MaxPass?

MaxPasses are available at all the same rides that offer Fastpass.

These experiences do not accept MaxPasses:

How Many MaxPasses Can I Get?

When you first enter the park you can select a pass. Unfortunately, the system will not allow you to book a bunch of MaxPasses in a row. The app will allow you to select another within 30 mins to an hour and a half after you booked your first MaxPass. Allow the app to send you notifications and then be sure to watch for an alert letting you know it’s time to make another selection. You can also set a timer on your phone, so you don’t forget.

You can book a MaxPass Fastpass during Disney Magic Hours.

Is the MaxPass Worth It?

You know your family best, so this may or may not be the best use of your money. For the four of us is $60 the day and 100% worth it. You’ve already spent a lot of money to be here, so why not max out your time with these passes.

Have you and your family used these passes? What did you think? Share your experience and tips in the comments below!

Can I get a MaxPass during the Oogie Boogie Bash?

No, unfortunately you cannot use MaxPasses during the party.