Have you been considering buying a drone?

Many of you have ask me about my drone, so here’s what I bought, why I bought it, and what I think of it. 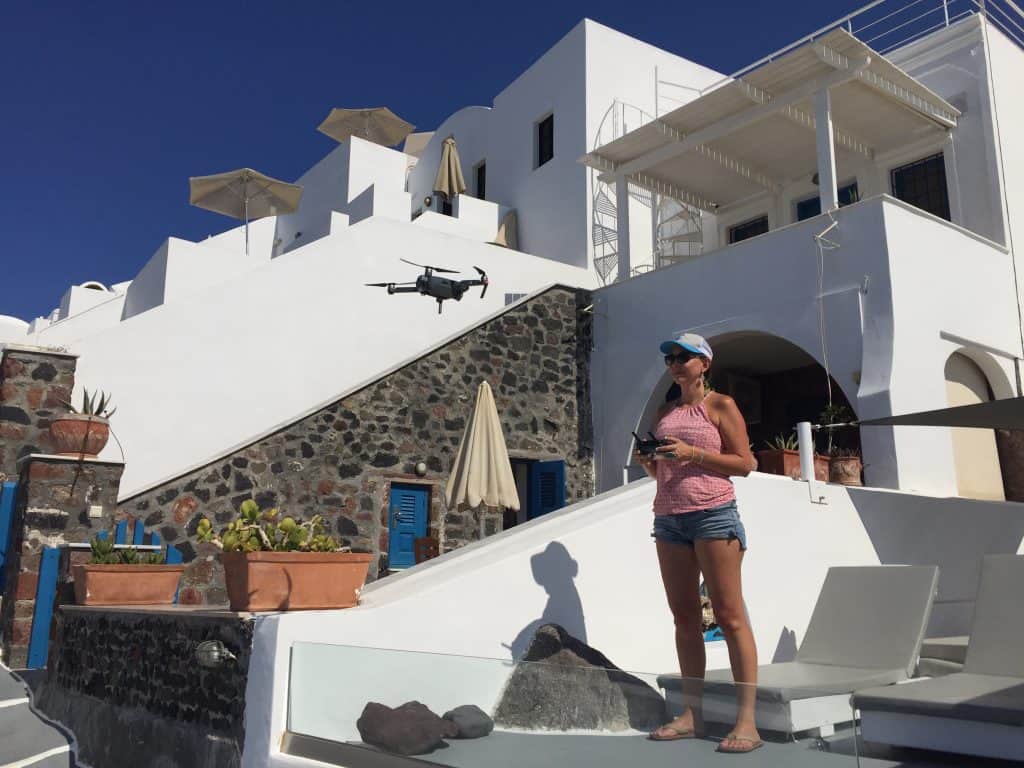 I debated what kind of drone to buy for well over a year. For me, it was a big investment, and I wanted to make the best possible choice. Originally, I really wanted something that worked with my GoPros, but as I researched I decided this was not what I wanted.

Over the course of a year, I realized that my fellow travel blogger friends were all using the same exact drone. Coincidence? I didn’t think so. I reached out to three of them, and all three recommended the DJI Mavic Pro as their top suggestion. My friend Adam from Getting Stamped is a drone expert, and he has written a fantastic drone guide. Unlike me, he has tried out all kinds of drones and can give you a run down of each of them.

I watched a lot of tutorials before I actually flew my drone for the first time. Since I had no previous experience flying a drone, I wanted to be very careful. I watched a bunch of the quick tutorials that DJI has on their website, but I found some others I enjoyed more.
Here is one of my favorite drone tutorials for beginners.


To be honest, I still can’t believe how easy this drone is to use. Someone asked me if I was running some sort of automatic flying program when I posted a video that I took, and the answer was no. It was just me flying it. I am not even sure if this drone has an auto pilot program like she suggested, but I am going to find out, because that would be super cool.

My only issue is that it makes the rest of the video not look as good. I’m certainly not a videographer, but with all of our travel opportunities I am trying to add in video. I think it’s a nice way for people to see exactly what to expect! 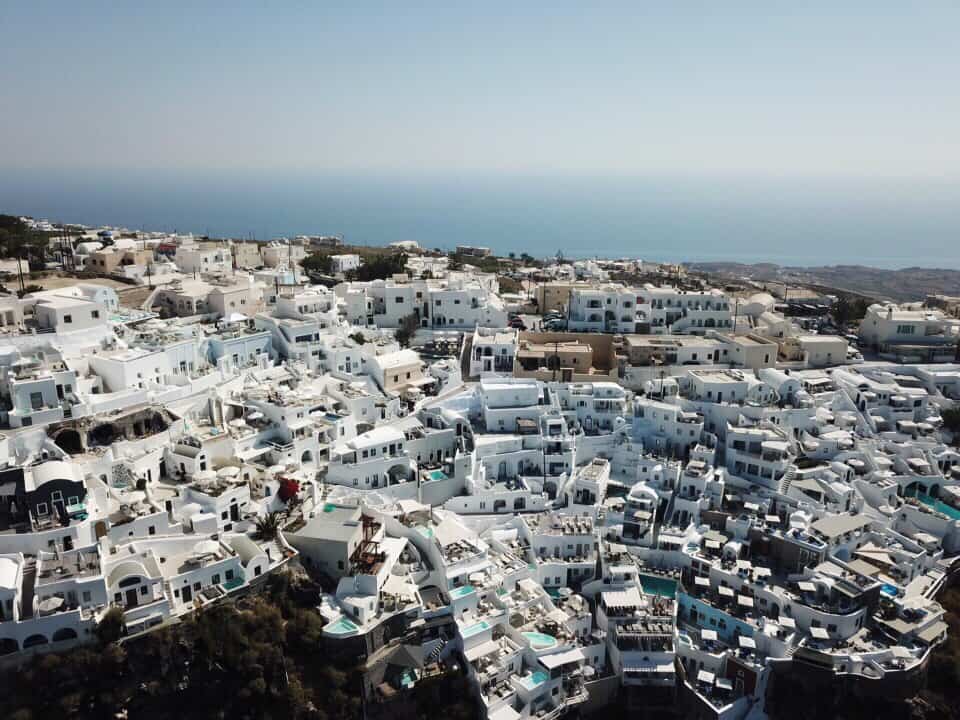 One complaint I read about with this drone is that it doesn’t take good photos. I disagree. I’ve only taken a handful of photos with it so far, but I’ve been happy with them.

I did have a filter on the gimbal when I shot this photo and the video above. Both were in Greece over lots of water, and I used a filter to make sure the water reflection didn’t ruin the video. These are the 3 filters I bought: PolarPro – Circular Polarizer and Neutral Density Lens Filters for DJI Mavic Pro and Platinum (3-Pack). They are super easy to use, and I could tell an immediate difference over water.

One of the things that I like the most about this drone is the size. It is super easy to travel with because it folds down quite small. I ordered the kit with a case, and when I saw the case I thought, “Ya, right? Like that’s going to fit in to that case,” but, lo and behold, it did.

Why I love my DJI Mavic Pro

There are many things I love about the DJI Mavic Pro drone.

Do you own a DJI Mavic Pro? I would love to hear any tips you may have.

Water Proof Camera: A Must when Traveling