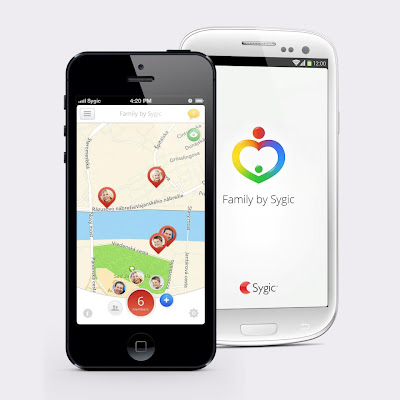 Have you entered the phase of life where your children have phones? We crossed that milestone many months ago. I like the kids having phones so I can contact them at any time. Unfortunately sometimes they don’t pick up, like a few weeks ago when my son didn’t get off the bus. I called his phone, no answer. I called the school, they put me on hold. If I had a tracker on his phone I could have immediately located him. Instead of panic and worry, I would have realized he was around the corner. He was goofing off and didn’t get off until two bus stops later.

So, now you can imagine my delight when I was selected as an ambassador for Family by Sygic. I finally got to have my peace of mind back!

Right now for a limited time the app is free. They have an app for iPhone and for Android. 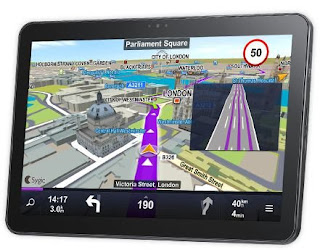 On Android, the app will have over 111 maps  of Europe, America, Southeast Asia and Africa to choose from. An  $89.99 value!

On iPhone, the Sygic GPS Navigation app will have maps of North America  and  an additional app with maps of Europe a value of $79.99
These are fantastic apps to have, especially when traveling to different parts of the world. I know this for a fact, because I’ve gotten lost in Barcelona, Rome, Scotland, Ireland, and pretty much everywhere else I’ve been! It’s always best to have a gps when traveling.

As a Brand Ambassador with PTPA and Sygic, I received compensation for my participation. However, all opinions expressed on this blog are my very own.