The 2018 Kia Rio is now bigger and safer. Find out why this sedan makes the perfect car for a teen driver.

This week I have managed to squeeze in four states: Hawaii, Oregon, Maryland, and New York. This is ridiculous, but there was a reason for each. In Maryland I was invited to Baltimore to take part in a Kia driving event. It was the chance to drive the new 2018 Kia Rio. 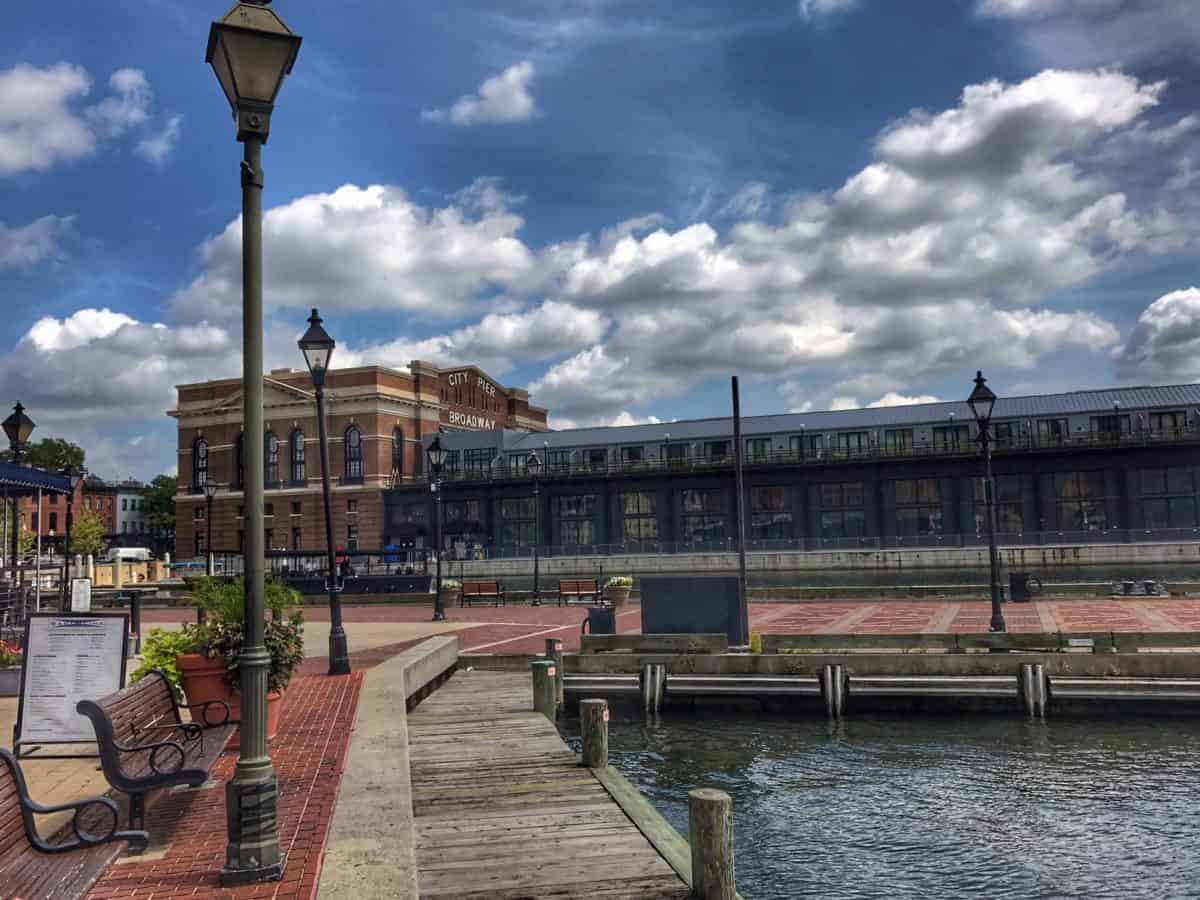 I’ll admit it, I wasn’t that excited going into the event. I had been in Hawaii the day before and I was just exhausted. But the Kia team is high energy and it wasn’t long before I was enjoying myself. 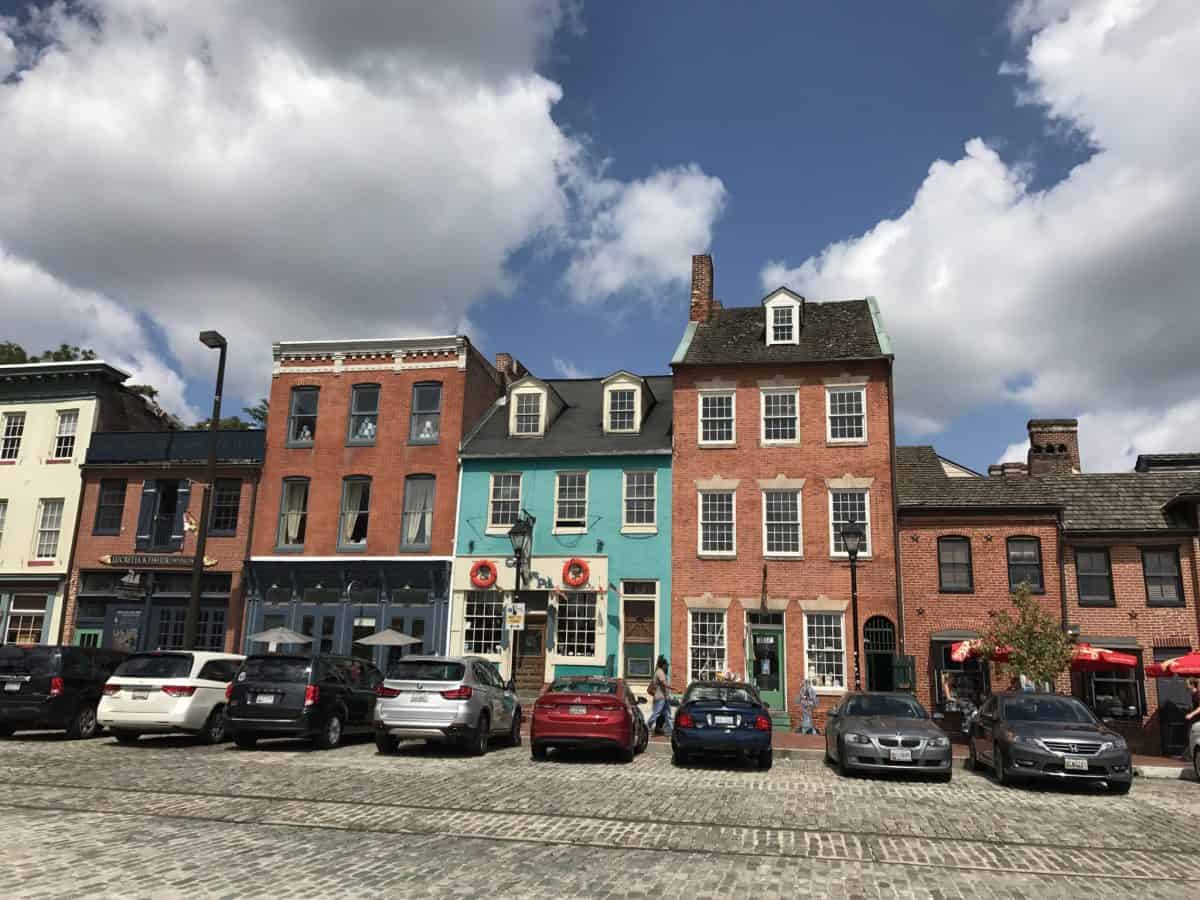 I wasn’t surprised I had a good time at the event, I mean it’s blatantly apparent that I enjoy traveling. But there were two things that did surprise me. 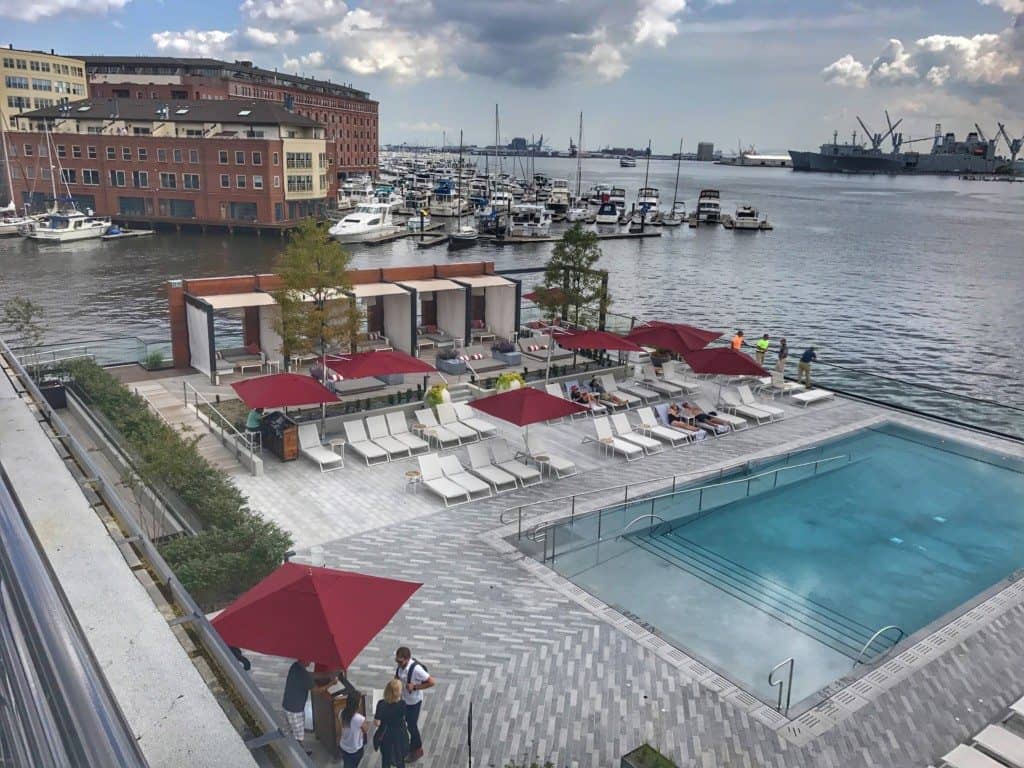 The first one was Baltimore itself. I don’t know why, but I didn’t expect the city to be so fantastic. I stayed at the Sagamore Pendry and it’s an incredible hotel in a great location. I thoroughly enjoyed lounging at that pool! Sadly, I forgot my unicorn floaty.

2018 Kia Rio next to a sunflower field near Baltimore

Secondly, I had low expectations for Rio and again, I don’t know why. But I was completely wrong and I’ve already been spreading the words to my friends that this might be the car they should get their teen.

2018 Kia Rio is an obvious choice. It’s affordable and they’ve improved it since last year. Improvements that made it safer and more comfortable. This 4th generation is longer, wider, and lower to the ground and they have increased the use of Advanced High Strength Steel. It looks better too with the addition of Kia’s signature tiger nose grille.

Rio is the least expensive car in the Kia lineup and $400 cheaper than the 2017 year model. If you are on a budget you will definitely want to consider this vehicle.

There are three trim levels, but these are the base prices. Final prices depend on what kinds up upgrades you go with. One of the most basic features missing in the base model, the LX, is Bluetooth but it can be added on. The LX is the only model you can get as a manual.

Which one I would buy – For a teen, I would get at least the next level up, the S model, in order to have a rear backup camera. But if I were buying this for Noah or Eden I would buy the fully loaded EX. I want them to have all the features and I want to be able to  track them.

Touch Screen with UVO Infortainment – The 2018 Kia Rio EX features a floating 7″ touchscreen with UVO Infontainment. It relies heavily on Apple Car Play or Android Auto. Instead of it having navigation you connect your phone and use your iPhone map. I get why they do this and it’s handy, but I would rather have a regular GPS. (I’m showing my age).

Track your Teens! – The best part for a parent is the ability to track your teen drivers!

Parking Minder – My favorite feature is Parking Minder. When I park it leaves my car’s location on my cell phone map which enables me to quickly find the car. (Yes, I constantly forget where I park.)

Autonomous Emergency Braking (AEB) – Also added an autonomous emergency braking system on the EX. The system can slow down the car completely if necessary.

If you are worried about the room in the back seat know that I put Rick on the Rocks in back there for a while and he seemed fine. At first, I felt bad making him get back there since I’m a smaller person, but I get car sick. Just look at him back there! He’s totally fine, I guess because they made the car longer and wider.

Obviously this isn’t just a kid car. It would be great for someone commuting or any single person. The automatic version that I drove got 28 mpg in the city and 37 mpg on the highway.

My friend and auto expert Nik J. Miles reviewed the 2018 Kia Rio and here is what he thought.

Are you a parent shopping for a car for your teen? Leave any questions about the 2018 Kia Rio below and I will answer them.