GrooveBook is the perfect, affordable way to have a print out copy of all those photos you take with your phone each month. 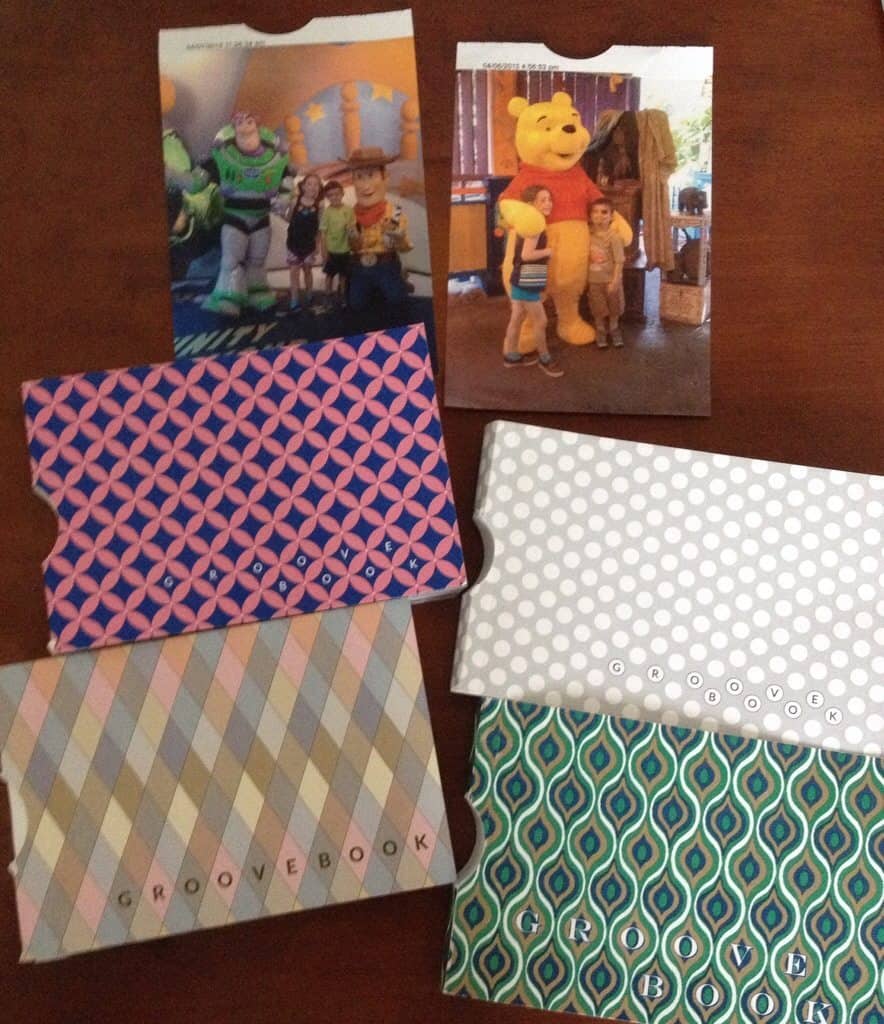 Have you ever heard of GrooveBook? They were featured last year on the popular show Shark Tank. When they were featured on Shark Tank that was the first I have heard of them. Shark Tank is one of my favorite shows, but until recently I had never purchased any of the products that I saw on the show.

GrooveBook is a free app for your smartphone that you can upload 100 pictures a month to and for $2.99. Once you’ve loaded the photos, they will mail the 100 pictures to you once a month in one of their little GrooveBooks. How awesome is that!

(best camera ever!) and those photos come out amazing.

In the back of every book is a code for a free GrooveBook and it says that I can share it with however many people I like, so here you go.

Just use SHAMY13 to get your first GrooveBook for free.

I also want to add that I am not an affiliate nor was I paid to write about GrooveBook. I just like the product. I think it’s perfect for people that take lots of photos.

Since originally writing this post they have raised the price to $3.99. Why? I think because Shutterfly bought them out. I think it is still a good deal. Remember when we had to get a roll of film developed and it was around $5 for 24 pictures.

Groovebook is available in the Apple store and on Andriod.