Hesperia Tower Hotel is a 5-star hotel near the airport in Barcelona, Spain. For a peaceful place to stay while visiting this bustling city, stay here!

The Barcelona hotel we stayed at was Hotel Hesperia Tower.  It was unbelievably nice, designed by Richard Rogers a famous British architect.  It was by far the nicest hotel we stayed in on our trip.

After flying into the wrong airport and then taking over an hour-long bus ride into Barcelona we found ourselves in downtown Barcelona at 2:00 AM wondering where our hotel was. We looked at the map and quickly decided it was too late to be trying to figure this out, so we had to find a cab.  After walking around for about five minutes a cab rolled by and picked us up.  We got lucky because our hotel was nowhere near where we were and we were not sure the cab driver understood which hotel we were saying!  After the stress and exhaustion of the day, I was so relieved to see such a beautiful hotel and room.

They even had room service at that hour.  Again, we were lucky, because we had not had dinner.  We ordered the “lunchbox” which was swiftly brought to us.  It was a huge sandwich and salad, assorted dessert, and some other stuff.  It was so good I wish I had taken a picture.

This was also the cheapest hotel we stayed in!  Only $68 a night with breakfast.  The breakfast buffet had a huge selection and everything was delicious.  At that price, it might just be the best hotel in Barcelona!
Here are a few photos of our room. 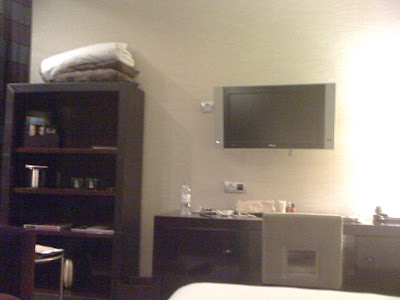 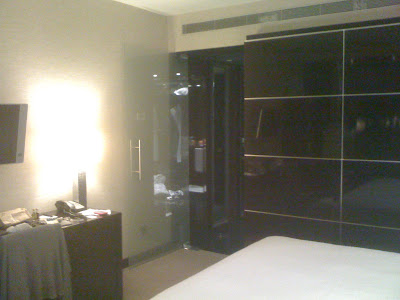 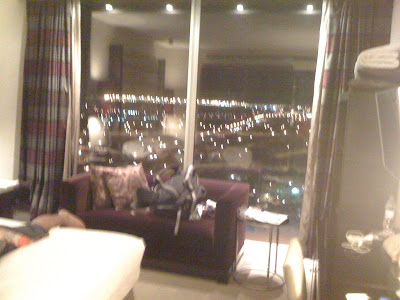 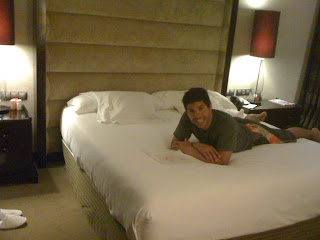 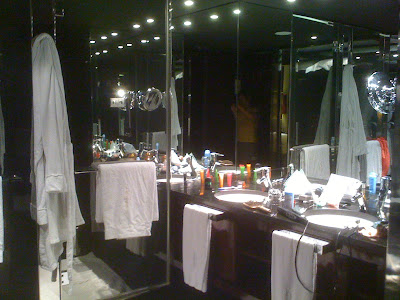 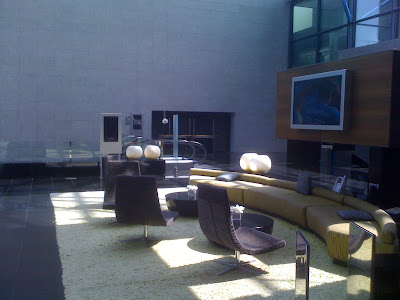 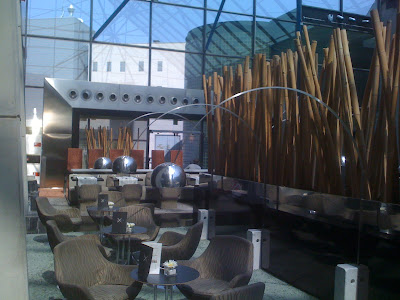 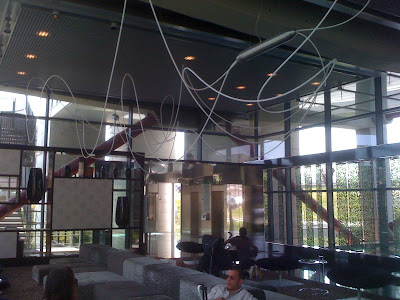 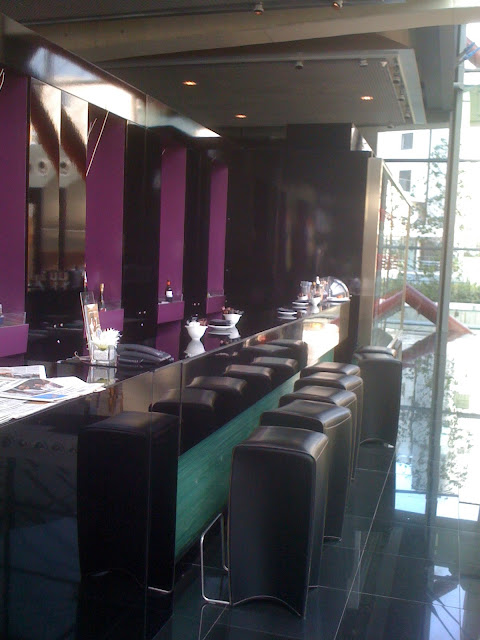