Pin trading at Disney World is another way to add to the fun. Kids, teenagers, and adults will all enjoy the fun of pin trading. 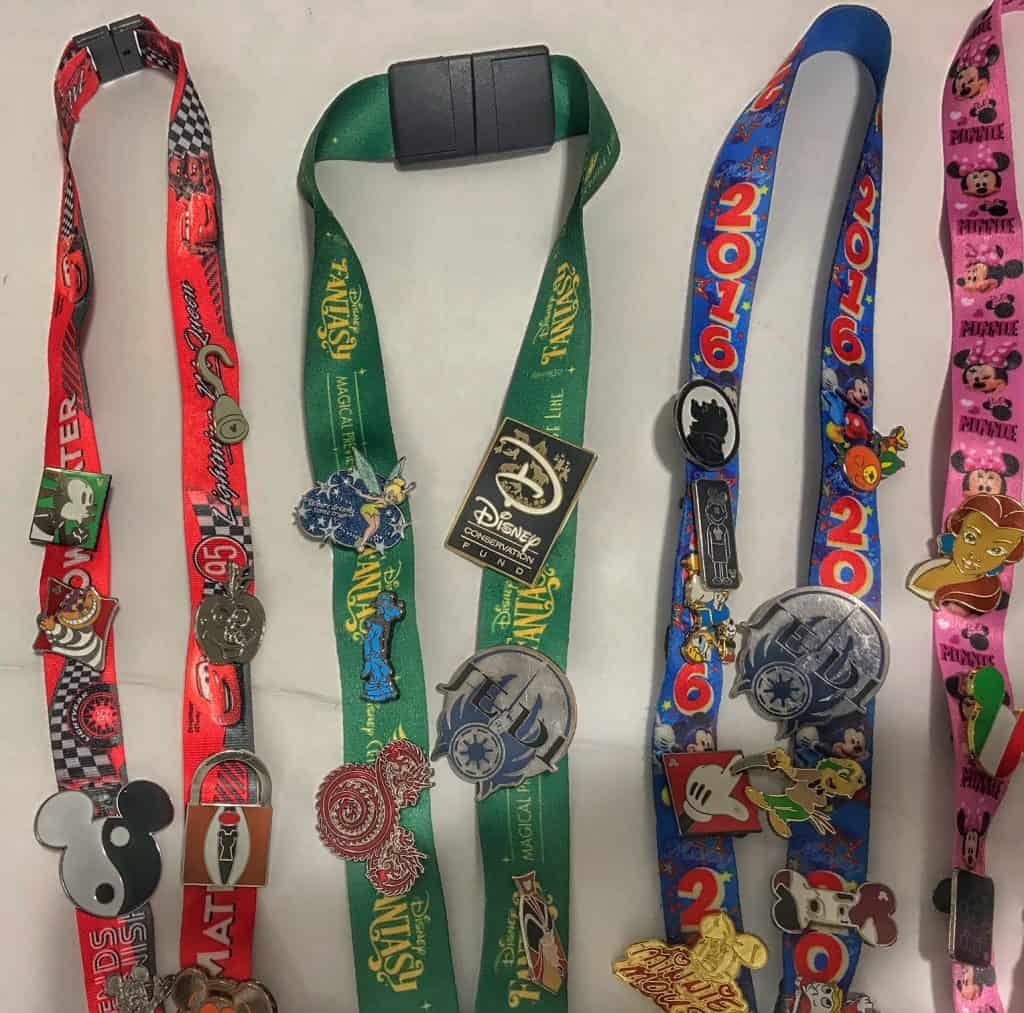 For years I have observed others pin trading at Disney and to be honest, I didn’t get what all the hype was about. That all changed last year when the kids and I participated in pin trading for the first time. I can’t believe how much fun a simple thing like trading pins became for us. (It’s probably because Noah wasn’t there to complain about it.) Now that I know how to trade pins I am sharing everything I’ve learned with you. So, here goes!

Everything you need to know about pin trading!

Here’s the ins and outs, how to get started, and so much more.

What is pin trading?

Throughout Disney parks and resorts guests can trade one of their Disney pins for one pin from a cast member.  Some people trade for fun like us and others are collectors and hunting for specific pins.

Can I trade pins with cast members?

We were super hesitant at first to approach a cast member and ask to look at their pins for a potential trade, but after a few times we quickly realized that it was no big deal. Cast members expect you to ask them about their pins.

Can I trade unofficial Disney pins?

Yes. The pins need to be Disney themed, but they do not have to be the official pins that Disney sells, but they need to be close to the same. I suggest ordering pins off of Amazon to get you started. This is a much cheaper way to start out. You can trade your unofficial pins with cast members and end up with official ones.

A pin must be made of metal and represent a Disney character, park, attraction, icon, or other Disney type affiliation. Additionally, the pin must have a Disney copyright on its back.

One thing to consider: Keep in mind that the pins are medal and can get a bit heavy. For younger children, even a little bit of weight can cause an issue, so stick to the small pins. If you have a child that easily gets irritated around their neck, consider pinning them to a backpack or a hat instead of a lanyard. You could even order some Mickey ears that hold pins! 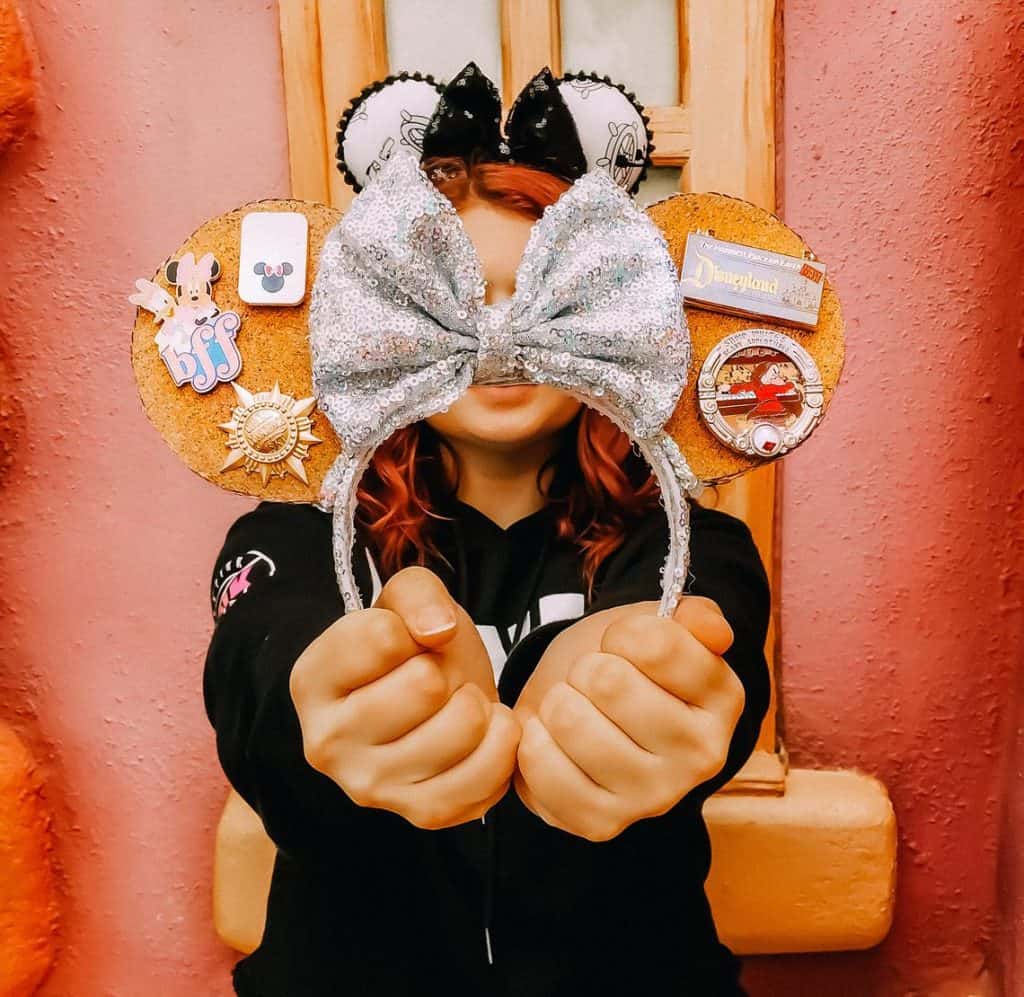 Click the photo for more info on these ears. 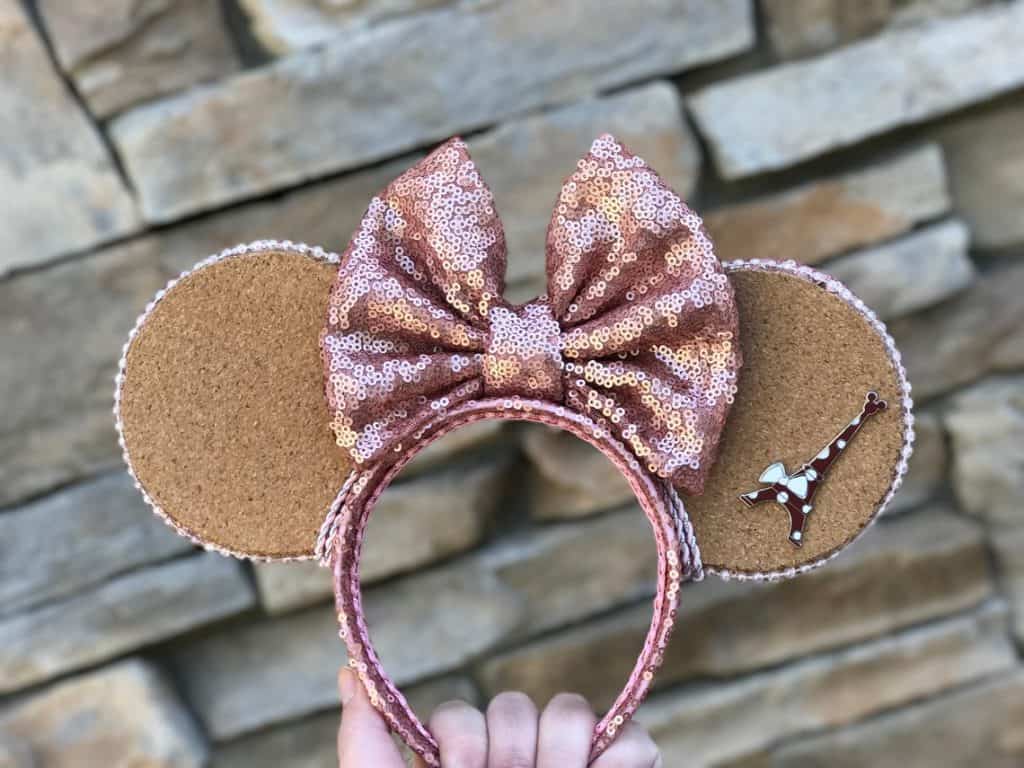 Is pin trading only for kids?

Anyone or any age can participate in pin trading. There is an exception. If a cast member is wearing a teal lanyard they will only trade with kids ages 3 – 12.

Remind young children when pin trading that they are not to touch someone else’s lanyard. If they need a closer look they can ask to see the pin.

I do have to mention that the first time I pin traded I was an adult with other adults and I felt really stupid participating even though the cast members didn’t hesitate trading with us.

How to Get Started Pin Trading?

It is easy to get started. Each of your kids will need a lanyard to hold their pins and 9 – 12 pins for trading. 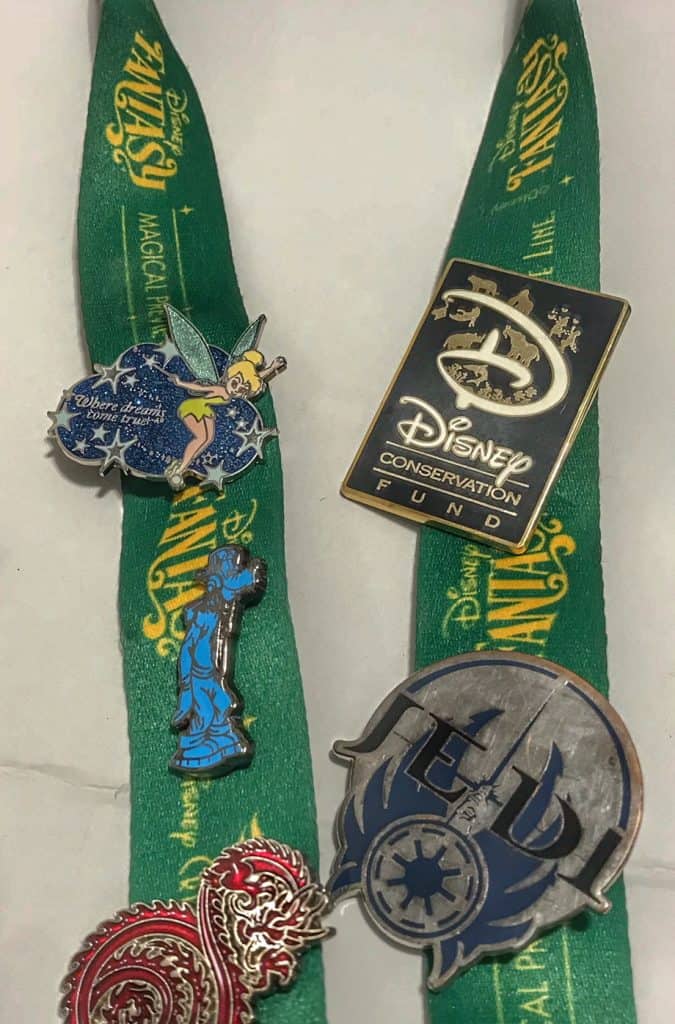 We also had a few Disney pins already from previous trips that were given to us. We have decided not to trade any of these. For fun, I thought I might share why we were given Disney pins and what they were.

Is there pin trading on Disney Cruises?

Yes, all Disney ships offer pin trading on their cruises. Inside the shops there are boards with pins you can trade for. Apparently, on the last night of your cruise, the ship’s officers have a special trading time. We completely missed this.

Is pin trading done outside of the parks?

Yes, there are opportunities to pin trade outside of the parks! Throughout Disney resort hotels there are cast members wearing lanyards that will pin trade with you. Over in Disney Springs the Disney stores have cast members that participate in pin trading. Disney’s “Good Neighbor” hotels usually offer pin trading if they have a Disney desk in the lobby.

Can you trade pins at non-theme park Disney resorts?

Yes, there is pin trading at every location Disney has.

Now that we know how to go about making trades this will likely be part of our Disney trips from now on. I’ve already started collecting Muppet pins, because I love the Muppets! And my daughter Eden felt like she didn’t get enough trading in and is already looking forward to our next trip just so she can continue pin trading! 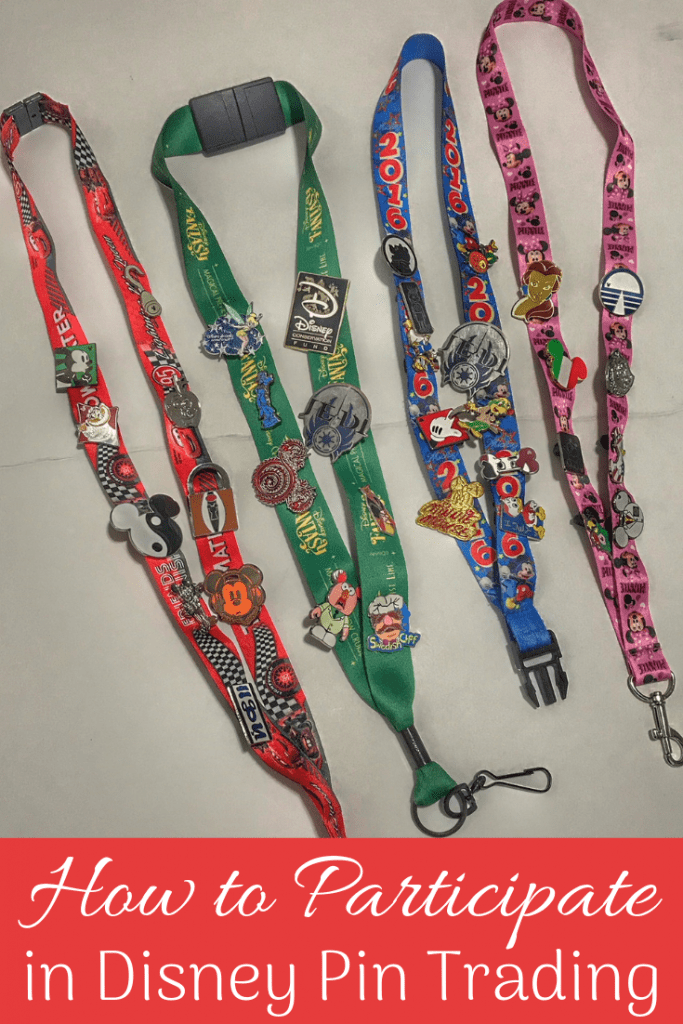 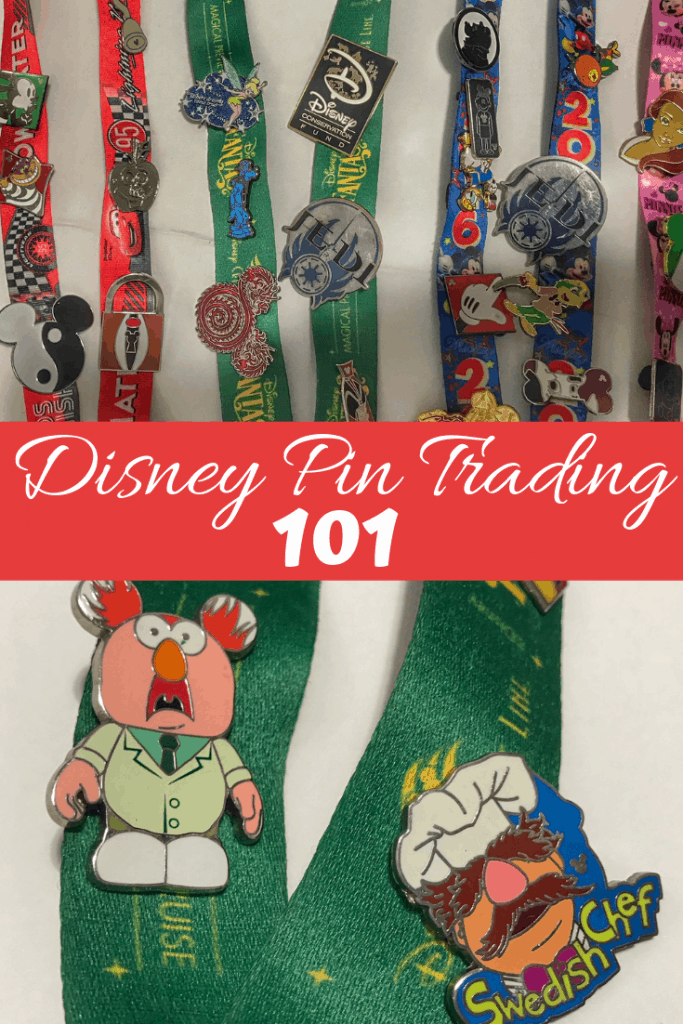 Do you have any tips for pin trading? We would love for you to share them with us in the comment below!

If you have not already bought tickets, I do not recommend buying tickets directly from Disney, instead get them from an authorized Disney seller. They will get you a better deal. I’ve partnered with my friend Jenn to get you the best deal and a free gift. Fill out this form to get your discount!