Until recently I had never made my own. I’m not sure why, but I think I’m my mind, I thought it would be difficult to make. Great news, it’s not. It’s actually surprisingly easy to make bread pudding. You can basically use any bread you like. I used croissants to make this one.

Bread pudding originated sometime in the 11th or 12th century in England. This bread pudding is Irish though because I added Jameson Irish Whiskey, one of Dublin’s original six whiskeys founded in 1780! 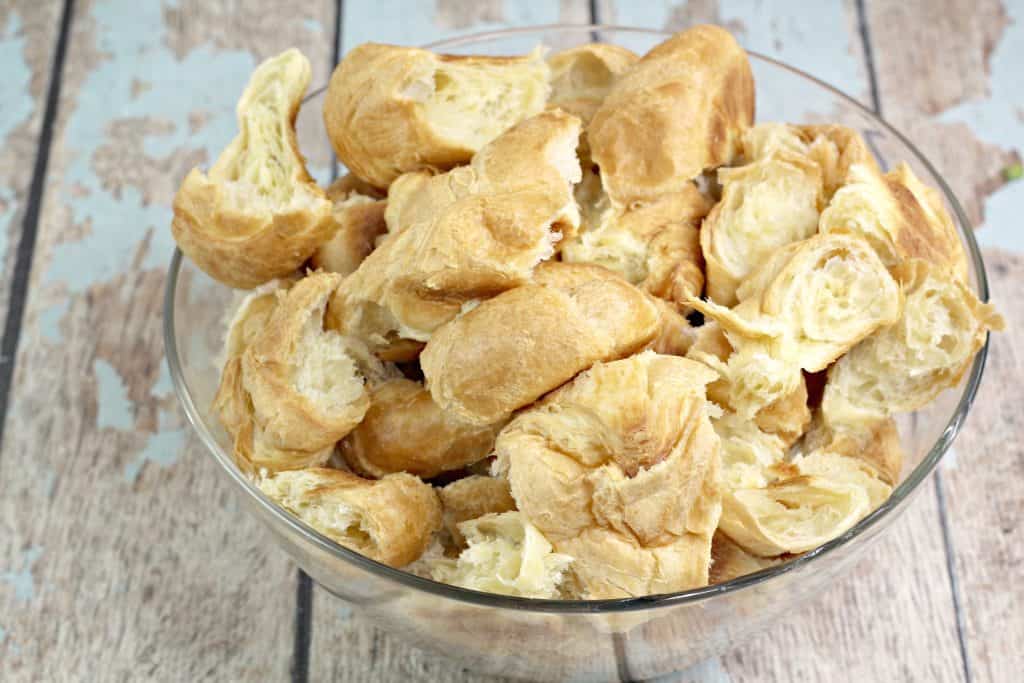 Sprinkle 3/4 cup of the raisins throughout the torn croissants. (Raisins and whiskey used to soak the raisins)

Whisk the half and half, eggs, sugar, lemon zest, salt, and vanilla in a large. 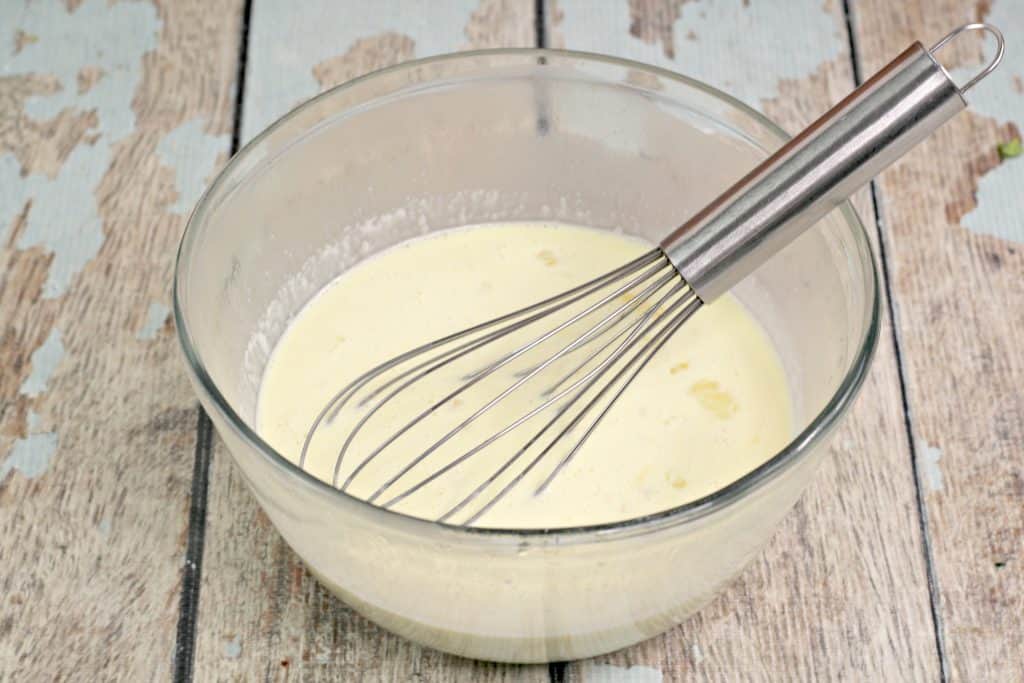 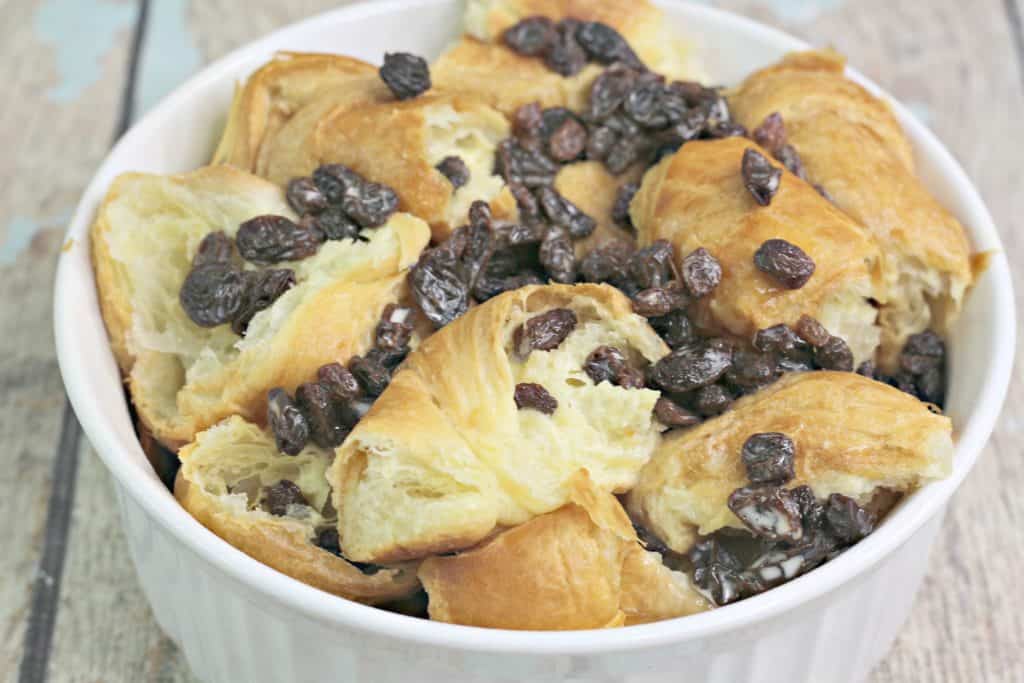 Sauce Directions:
Add all ingredients to a saucepan.
Stir constantly.
Bring to a boil.
Continue to stir.
Serve over warm bread. 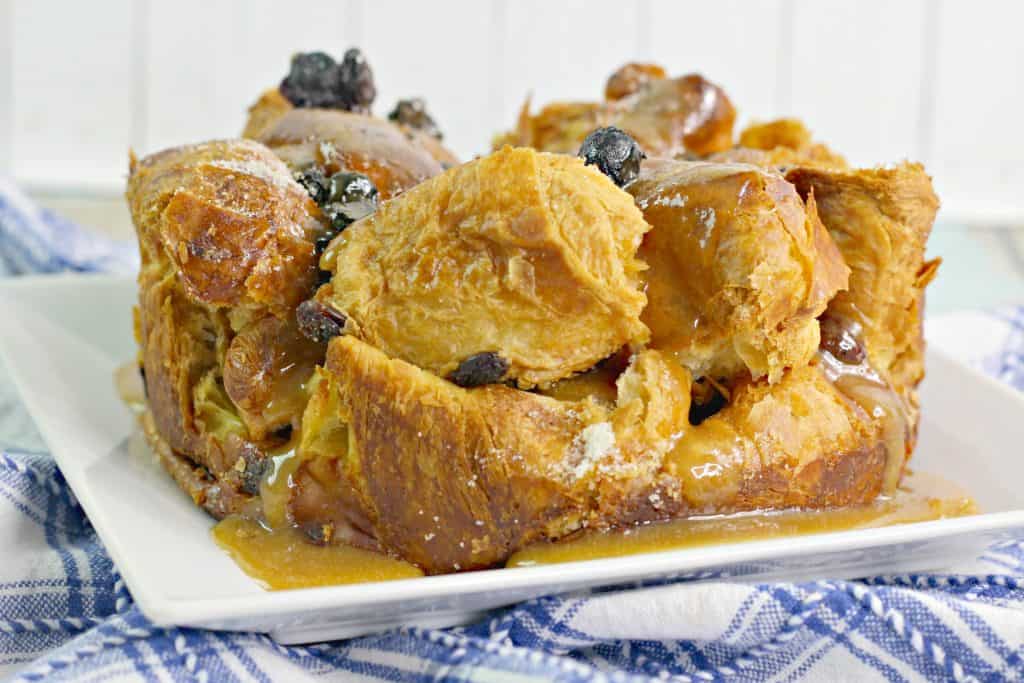 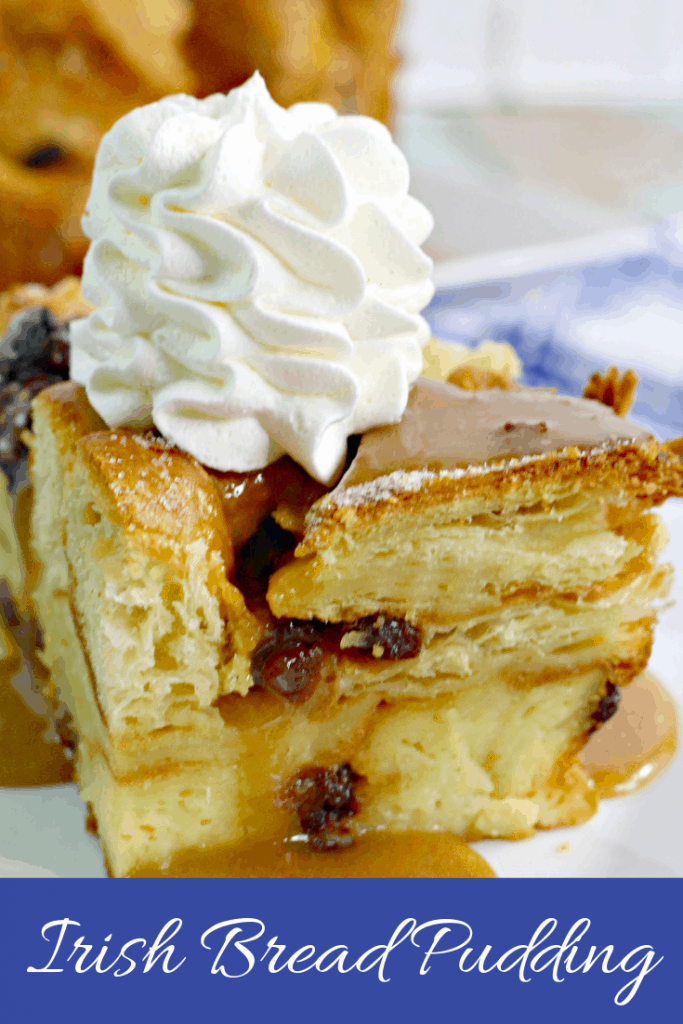