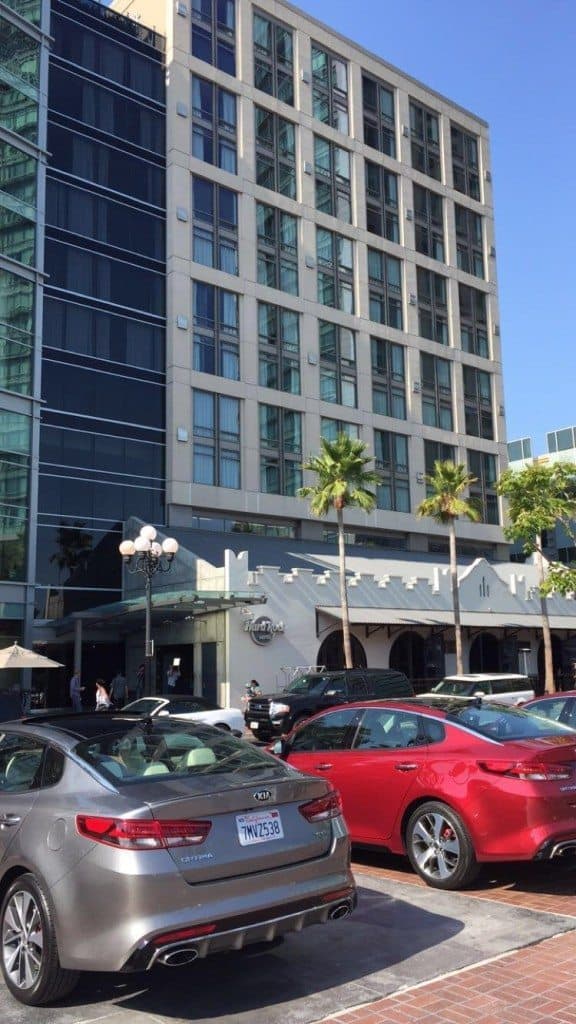 I knew nothing about Kia when I boarded a flight to San Diego to learn about them. So, with that in mind I went into the event open minded. Right off the bat I was totally blown away by how great their staff was. I work with lots of companies and have had lots of different experiences. The Kia staff obviously loves their work, realize how far they’ve come, and take extreme pride in what they have accomplished. And you know what? They should be proud because they’ve worked hard and the results speak for themselves. Over the past 15 years they have gone from dead last to the top. They are on the top of multiple lists including #1 in the entire industry for initial quality and #1 in the industry for number of owner satisfaction appeal awards.

Literally no other car brand has done what they’ve done. Did you know that over 40% of Kia cars sold in the US are made in the US?

At the event I spent my time driving 3 different vehicles. I drove the Kia Sedona, Sorento, and Optima.

But enough about those ridiculously awesome reclining seats and on to the rest of what I thought. First off, great brakes. If you know minivans, you know that the brakes can be an issue. The Sedona doesn’t seem to have those issues or at least the one I drove didn’t. I found the middle row to be roomier than other minivans I’ve been in, which is probably why I may or may not have managed to take a nap back there. (Don’t judge me, we were in the car for three hours!) Overall, I thought that the Sedona handled really well. Three of us drove it around for three hours we were all impressed.

I did a quick walk thru video of the Kia Sorento. I only drove this 3rd row SUV a little bit, but it handled great and it’s made with high strength steel. It can tow up to 5,000 pounds.

The last car I experienced was the Optima, Kia’s best selling vehicle built in Georgia. The one I rode around in was fully loaded and had it ALL. The interior was gorgeous. I happened to only ride in that one and can not comment on how it drove. My driving partner Marisa from Penny Wise Mama drove us and this is what she has to say: the turbo engine is pretty awesome. It’s fast off the line and definitely has some nice power to it, making it super fun to drive. 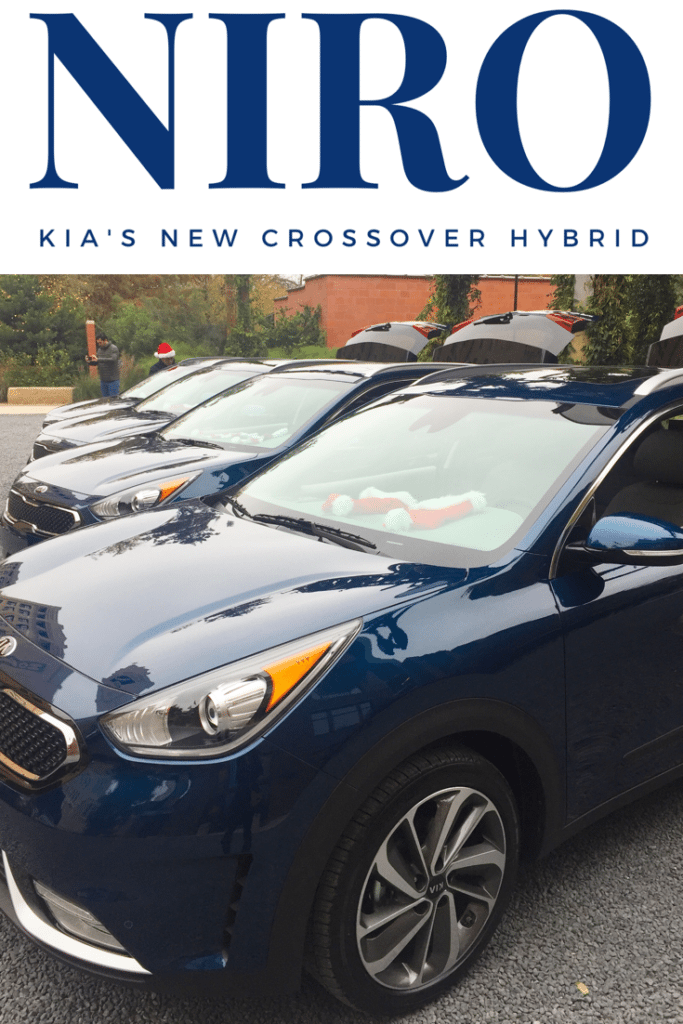