Lotus of Siam the Best Thai restaurant in Las Vegas

The best Thai food in Vegas can be found at Lotus of Siam off of Sahara. Every item on the menu is delicious. Don’t let the out side of the building or location fool you, it’s a beautiful restaurant inside.

Update July 2014: I had already declared this to be the best Thai food in Las Vegas way back in 2011. Well, apparently everyone agrees with me. Since then Lotus of Siam has been voted as the one of the top 3 restaurants in Las Vegas by other Las Vegas chefs. It has also been declared one of the best Thai restaurants in the nation. Their chef Saipin Chutima won the James Beard award and has been featured on Top Chefs Masters! So, there you go….turns out I make great recommendations!! Ha! 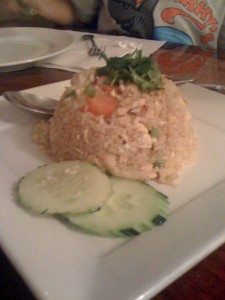 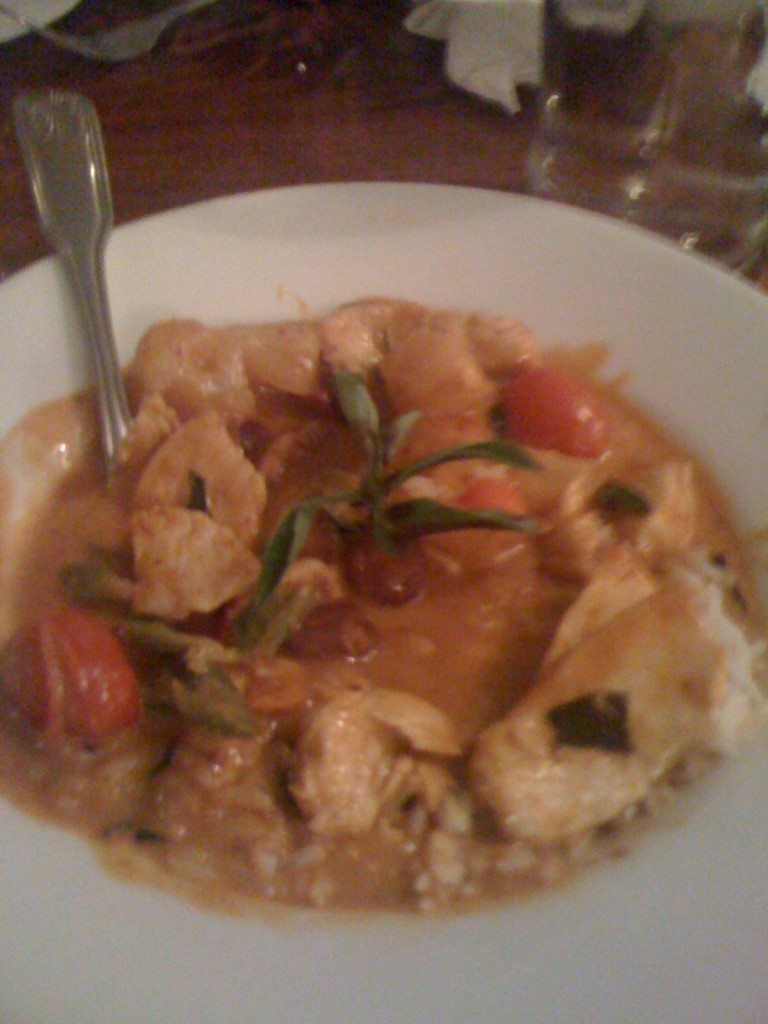 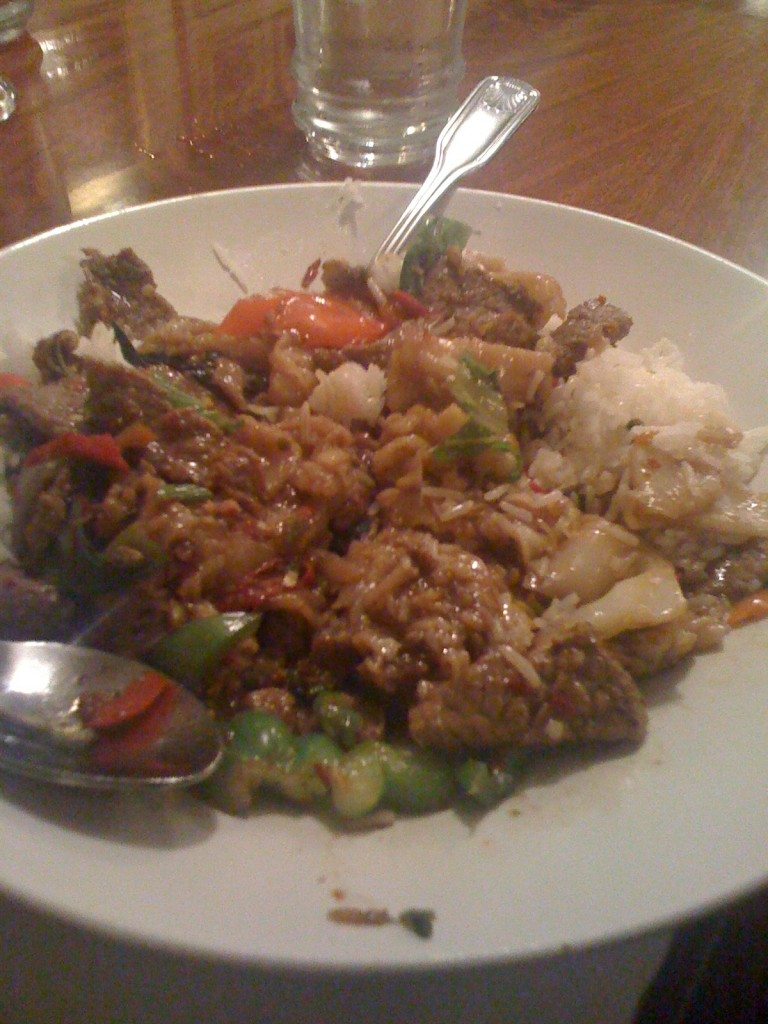