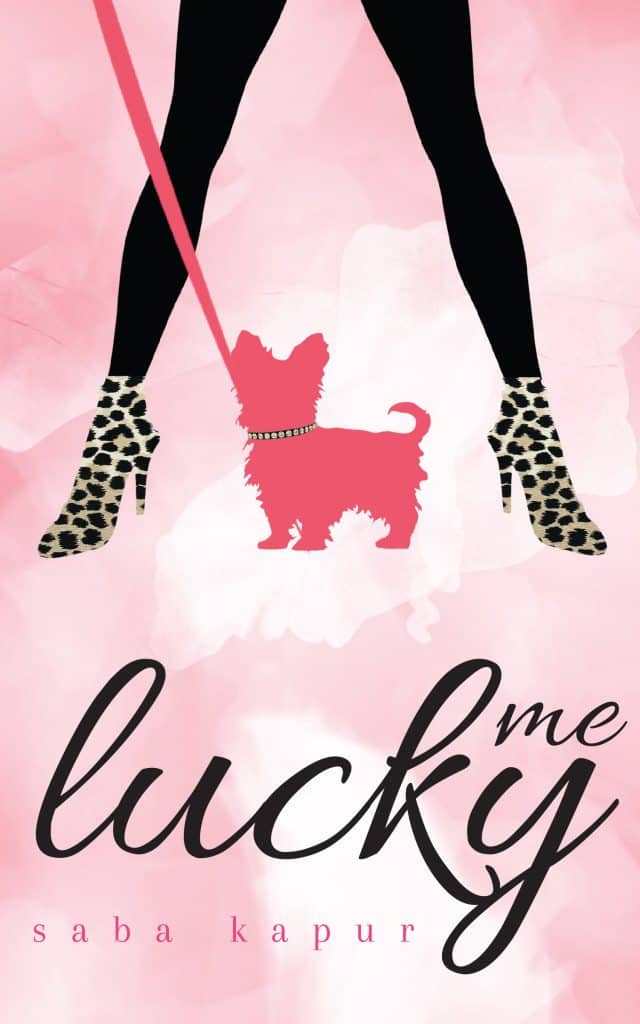 ABOUT THE BOOK:For eighteen year old Gia Winters, having a movie star for a father, a former Playboy bunny as a mother, a Hollywood mansion, and a closet stocked with Chanel is simply another day in the life.

But her world is turned upside down when her father mysteriously hires a group of bodyguards to trail the family 24/7 and threatening phone calls from a “Dr. D” start buzzing daily.

When Gia scores the coveted role of Miss Golden Globe, she is forced to strike a deal with her bodyguard, Jack, who is almost as arrogant as he is attractive. Juggling Gia’s romantic failures, fashion faux pas, and celebrity obsessions, the duo investigate a series of clues with the help of a police cadet, who has a special set of skills and an even better set of dimples.

But with the Golden Globes just around the corner, danger levels rise higher than her stilettos as Gia learns that the biggest secrets might be the ones buried in her own home.

In a place where the hills have eyes, high school nemeses, bad hair days, raging parties, and stolen kisses, there can only be trouble for a girl who was just starting to consider herself lucky.

First off can I just say I cannot believe this was written by a 20 year old. No, I’m not joking.  Saba Kapur is only 20 years old and in her final year of college. To say she has a bright future is an understatement! You can follow her on social media if you like:

Gia the main character reminded me a lot of the character in the shopaholic series, except more likable and less cringeworthy. The book completely revolves around her, all other characters are secondary.

Clean: This book is clean as in no sexual stuff. Clean enough that I would let me 12 year old daughter read it. So, to me that was a huge plus!

Un-predictable: I can almost always guess the ending of a book or movie, but I actually didn’t guess the ending to this one. I really felt like it was lining up to go one way only for it to go a different direction. I love that the ending left it open to the possibility of there being at least one more book in this story.

Overall I really enjoyed this book. If you are like me and in a phase of life where you are often reading the same books as your kids then you will definitely want to read this one.