Last night I went to the opening of Motown the Musical in Portland at Keller Auditorium. I was completely blown away. This show was hands down the best musical I’ve seen in Portland so far. It’s impossible not to know every song sung during the show considering Berry Gordy produced hit after hit. Next time the show comes to Portland I am definitely going to take my kids to see it. The show is incredibly rich in history. I love the way they weaved the times they lived in with their music. 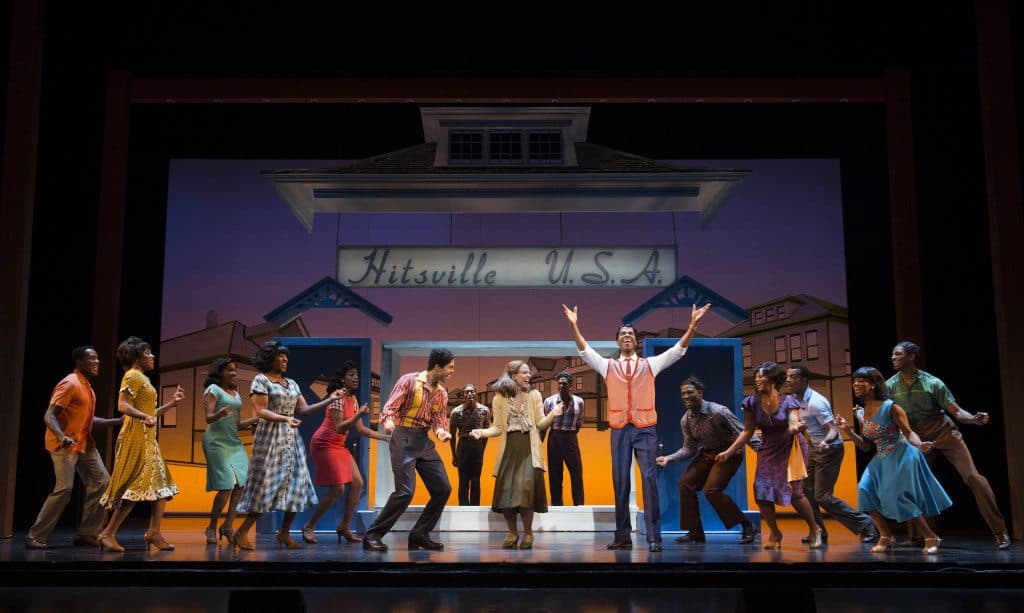 What Motown the Musical is About:

I’m somewhat embarrassed to say that I didn’t know the story behind the musical, but in my defense, my guest didn’t know it either. Granted she’s British and I’m American so if one of us should know the history behind it, it should have been me.

Motown The Musical is the true American dream story of Motown founder Berry Gordy’s journey from featherweight boxer to the heavyweight music mogul who launched the careers of Diana Ross, Michael Jackson, Smokey Robinson, and many more. Motown shattered barriers, shaped our lives and made us all move to the same beat. Now, experience it live on stage in the record-breaking smash hit Motown The Musical!

You can order tickets for Motown Here.