The United States and Canada are home to some of the most impressive backpacking destinations in the world. Thanks to its mature network of trails and spectacular wildernesses, it’s probably one of the best places anywhere to enjoy long hikes in nature.

So which are the best places to go? Let’s take a look! 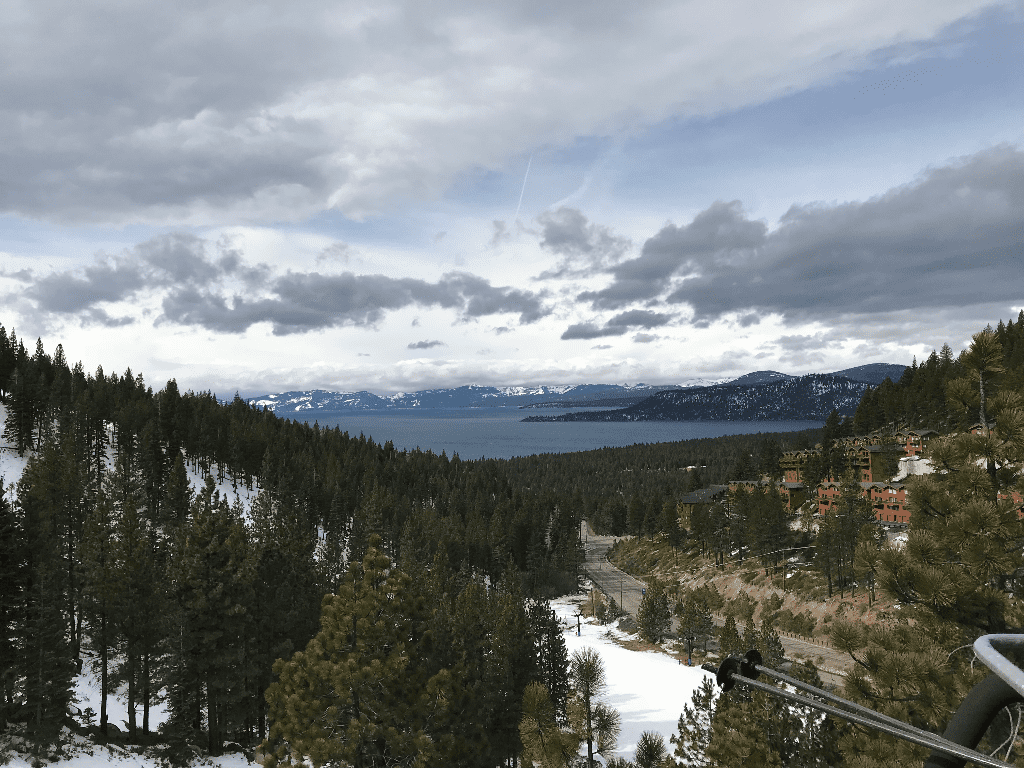 If you’re looking for a hiking adventure with spectacular scenery but only moderate difficulty, you’ll want to head on down to Lake Tahoe. It has a trail that forms a ring around the edge of the lake, stretching for more than 165 miles – more than enough to keep you busy.

Try to go when the weather is warm. During the winter, you’ll need specialist equipment, like snowshoes. Also, if you’re camping, you’ll have to keep track of which state you’re in. The rules for campfires are different in Nevada from California. 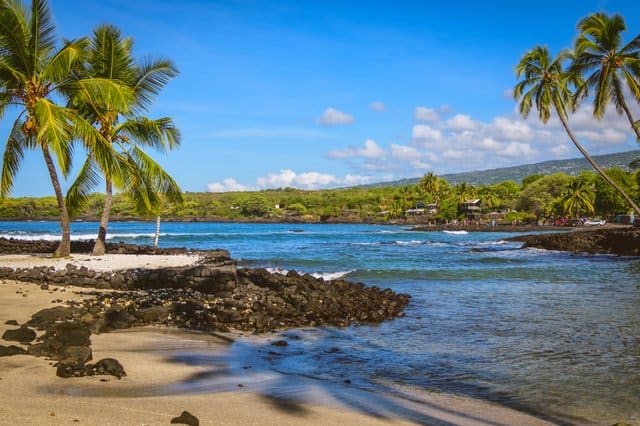 For those who love volcanic landscapes, Big Island in Hawaii is the place to go. The outcrop formed from two now-dormant volcanoes and is covered in beautiful terrain, forests and lagoons. The most popular route through the brush is the Kilauea Iki Trail. This goes for more than two miles through the rainforest before emerging at an old lava lake.

If you haven’t been to Antelope Canyon Arizona before, you are in for a treat. Walking tours start from the city of Page and then head towards the unusual rock formation in the middle of the desert.

The canyon is a great photo opportunity because of its formation and how it reflects the light. You feel like you have traveled back to the stone age. 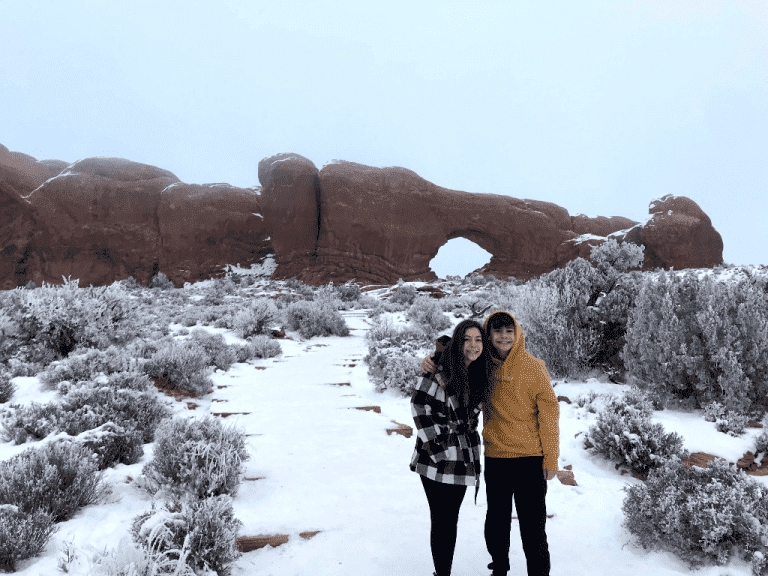 Heading over to eastern Utah, you’ll find the Arches National Park, so named for its impressive rock formations.

Park authorities maintain several trails across the area. Some are easy and stick to the low-lying areas. Others take you up to some of the famous sites, such as the Delicate Arch and Fiery Furnace.

If you plan on going hiking in the park for a couple of days or more, note that temperature variations are quite extreme. In the day, the heat can soar over 100 F, while at night, it gets cold enough for water to freeze.

For those looking to hike in Alaska, Banff is a top destination. The region is famous for hosting conferences. But it also boasts more than 1,000 miles of trails that criss-cross the surrounding mountains. What’s nice about the area is the quality of trail maintenance. Banff authorities pay close attention to path erosion throughout the year.

As you walk, you’ll come across beautiful natural scenes, including forests, lakes, and mountains. You may also see so-called hoodoo formations – thin spires of rock, eroded over millennia by water. 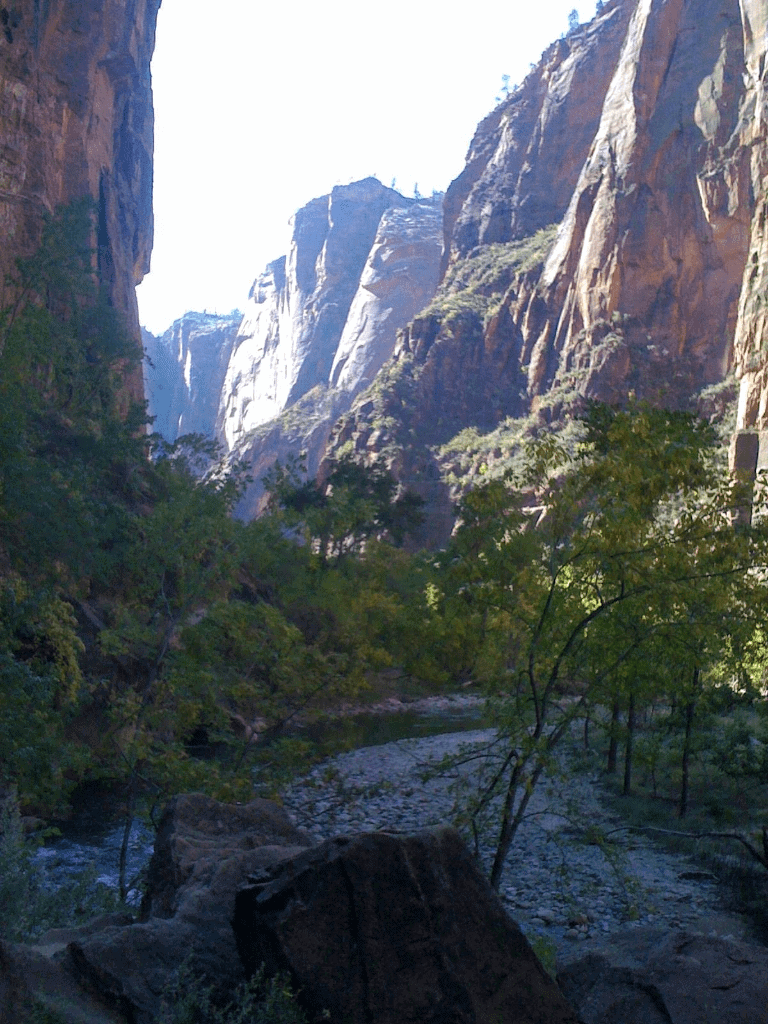 Zion National Park in Utah is popular among explorers because of its ruggedness and lack of facilities. It is a genuine wilderness in many respects, although it does have trails and some amenities at tourist hubs.

Best Backpack for Traveling around Europe