Paris in 8 Hours: How to Visit Paris During a Layover

Paris in 8 Hours: How to Visit Paris During a Layover

Do you have a long layover in Paris? You can leave the airport and stroll through Paris and hit at least 3 major sites in less than 8 hours. How to Tour Paris During a Layover

That’s right, you can stroll through Paris and hit at least 3 major sites in less than 8 hours. I know because I’ve done it during an 8 hour layover in Paris. Charles de Gaulle airport is about 26 km (16 miles) from Central Paris

I flew from Texas to Scotland a few years back and when I realized I had a long layover in Paris ,I knew there was no way I was sitting around in the airport. My stepmom, Gloria at WristenCPA, put me in touch with a friend of hers that has traveled to Paris many times. Deb at DesignsbyThread.com was brilliant helping me plan my limited time in Paris.

If the workers are on strike at Charles de Gaulle it will be important to know what type of security you will have to go through when coming back to the airport. During a strike it can take over three hours to get through security.

What to do with your luggage

If you are planning to leave the airport during your layover check your bag. That way you will not have to deal with it during the layover.

If for some reason you cannot check your bag there is luggage storage at Charles de Gaulle Airport. It’s located over in Terminal 2, across from the RER station. It’s open from 6:00 AM until 9:30 PM. Each piece of luggage is six euros for up to six hours and 10 euros for up to 12 hours. From the Charles de Gualle airport get on the north train station, Gard de Nord. Ride it until the St. Michelle station where you will find the Notra Dam Cathedral. The train ride will take around 45 minutes.

Get in line to get into the Notra Dam Cathedral. You do not have to check a bag and admission is free.

Once you are done touring the cathedral, head into the university district. Here you will find lively shops and fun places to grab a bit of French food. If you immediately end up walking along the Seine river where there are no shops you have walked the wrong way.

Once you are done shopping through the university district you will want to cross over the river and walk to the Louvre museum. Keep in mind that you may or may not have time to actually go inside, because the line gets pretty long.

After you are done at the Louvre, catch a taxi to the Eiffel Tower. DO NOT WALK! It may appear close, but it is not. I know because I walked it.

When you are done walking around the Eiffel Tower you can get on another train and go back to the Charles de Gualle airport. Give yourself an entire hour to get back to the airport. And obviously, you need to be back at the airport no less than an hour and a half before your next flight.

Now obviously I did not stay in a hotel since I was only here a day, but there are lots of cool hotels in Paris.

Should I Take a Layover Tour?

If this seems overwhelming to do on your own you could always take a tour. There are a handful of layover tours that will pick you up at the airport and show you around.

11 Things to do in Paris with Kids 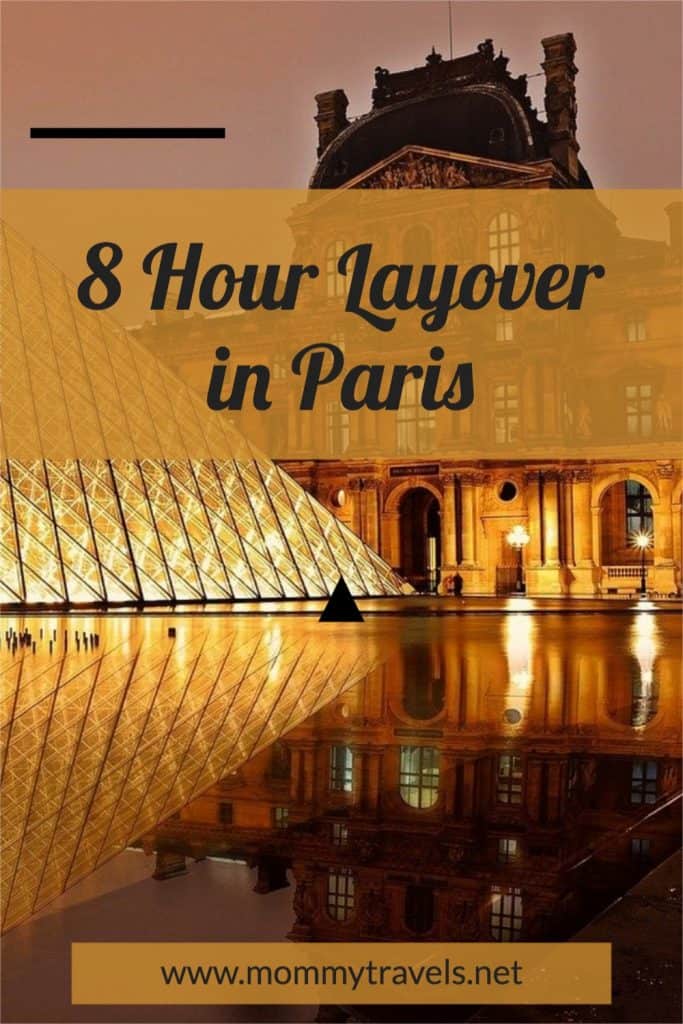 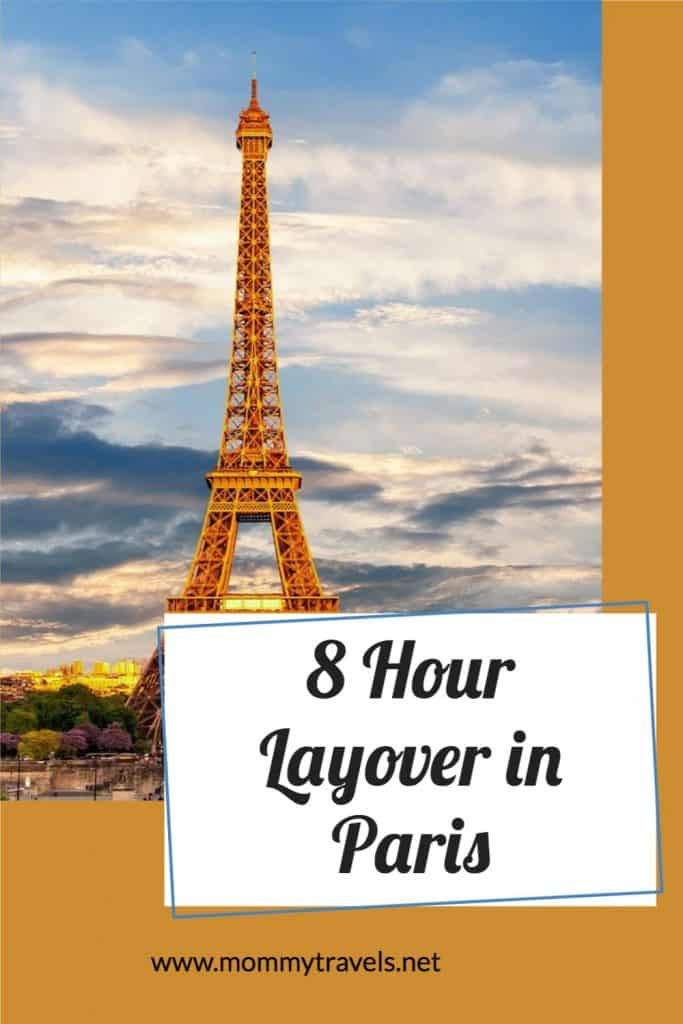 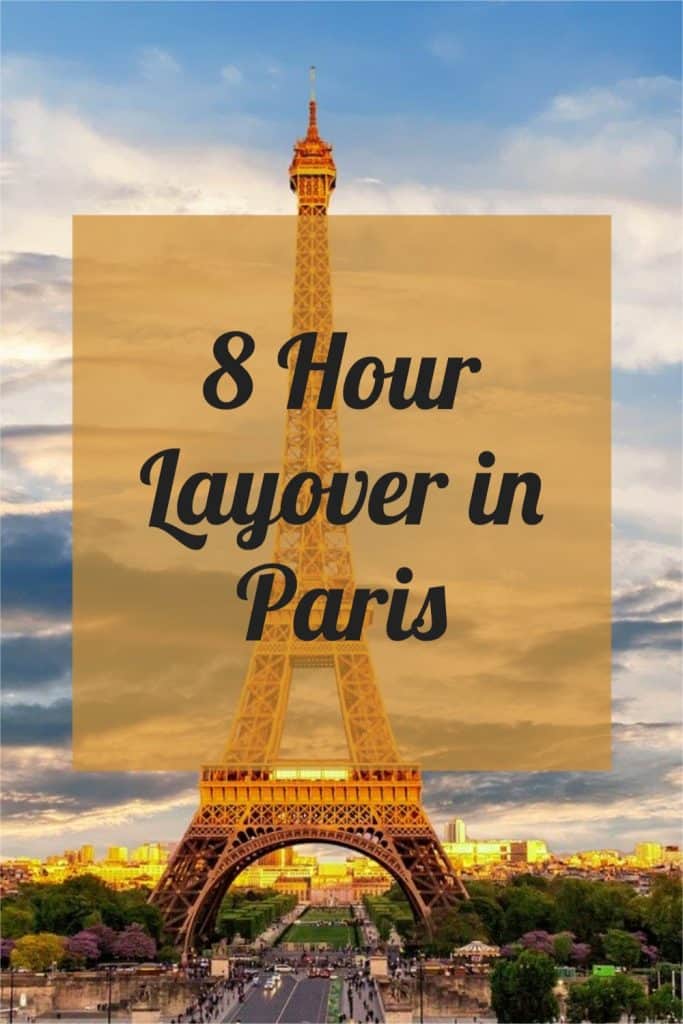