For the last month I have been testing out a Samsung Galaxy S7 Edge from AT&T. I had been considering switching away from iPhone for the first time in seven years, but as a strictly Apple user I just wasn’t sure. I’ve had some sort of iPhone since 2009 and over the years liked it so much that I switch to Mac computers as well. But over the last few years the Android phones coming out have gotten more and more impressive. As someone that works on their phone all the time I really wondered if I should make the switch.

The Galaxy S7 Edge has lots of great features and I am gonna do my best to break down my favorites!

So, I’ll admit I am not exactly sure what IP68 water-resistant rating1 means, but I do know that the thing is water-proof. My kids could walk around in the rain and still use the phone. There is no way I would let them do that with an iPhone. How cool is it not to have to worry about getting your phone wet? Until now I didn’t even realize there was a phone on the market that could get wet and survive. In my opinion this is the #1 reason to get this phone over another.

Here is a video showing off how the Edge withstands water. (I do not recommend swimming with your phone like the guy in this video.)

I took the Galaxy S7 Edge with me to Disney World and I took tons of videos and photos with it. It has a 12 MP dual-pixel rear-facing camera and shots 5 MP. Now again, I’m no expert at cameras, but I can look at a photo and see whether or not it came out well or not. I loved the photos I took with the Galaxy S7 Edge. I couldn’t believe how well my fireworks photos turned out and the selfies I took. Even the selfies taken at night came out great. (neither of these photos are edited.) 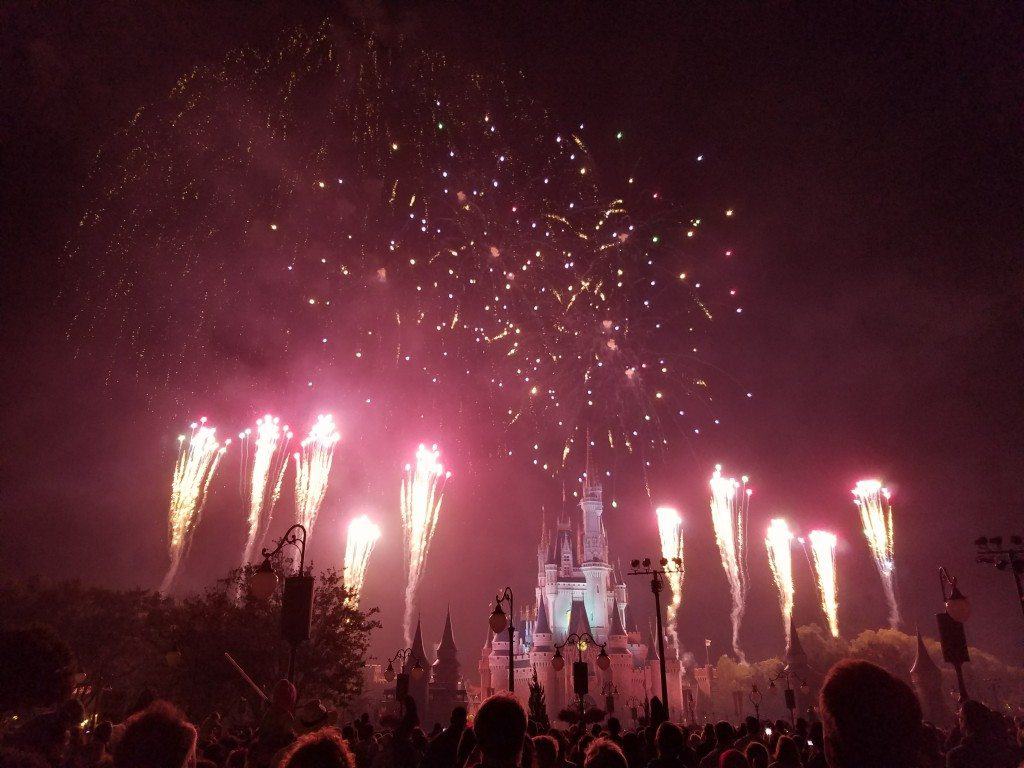 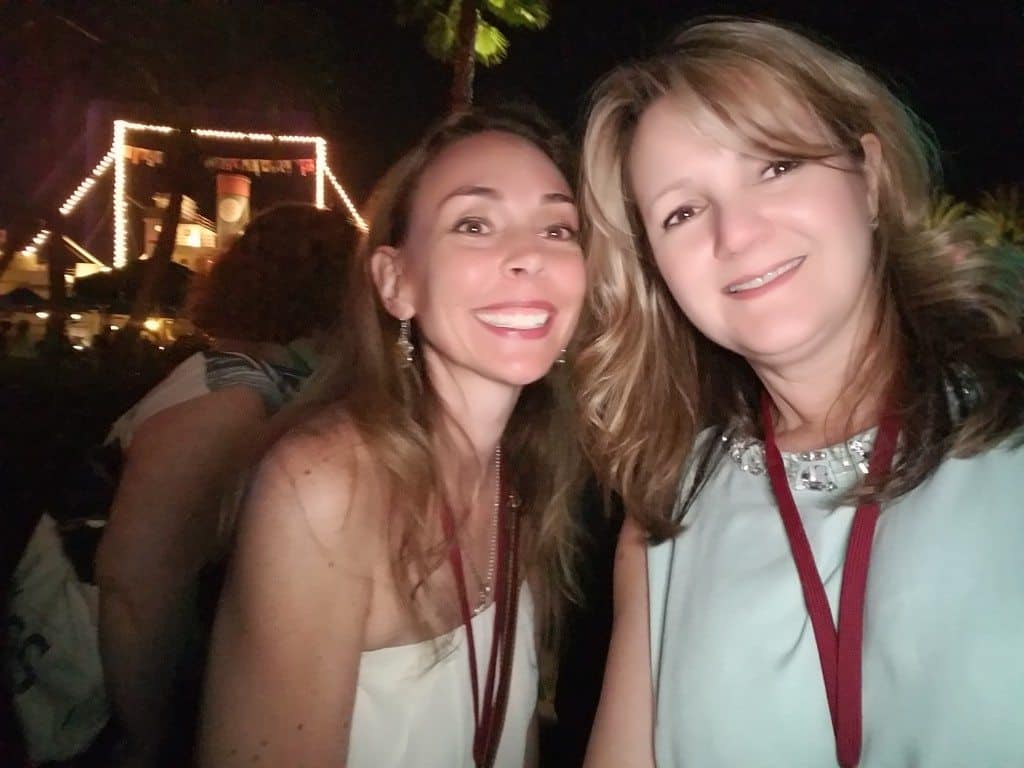 I was worried that it would be difficult to load the photos to my mac book. I actually had to google it, because I could not figure out how to do it. Here’s the handy article I found: How to Import Photos from Android Phone to iPhoto?

Over all the battery life seemed much better. The S7 Edge has a 3,600mAh battery. I did end up turning off the setting that keeps the time showing all the time, because it does slowly drain the battery and honestly I just didn’t need it on. I did a lot of live streaming off of this phone and it didn’t drain the batter. Unlike my iPhone which drains rapidly when I am live streaming.

This phone had Direct TV on it and when we were traveling or running errands my youngest child would watch tv on it. It was so nice to have something for him to do and for it not to kill the battery.

This phone has a split screen option and it’s amazing. I never quite got the hang of using it, but the three times I figured out how to use it I loved it.

If you get any Samsung phones apparently you get fun apps to go with it. Including an app to track your steps.

I am going to break down a comparison between the Galaxy Edge and the phone I normally use. The Galaxy really crushed the iPhone on certain things. Keep in mind I am NOT comparing it to the iPhone 6s.

The Galaxy S7 Edge has:

I’ll be the first one to admit the Galaxy S7 Edge is a better phone, but at the end of the day apparently I’m an iPhone girl because I still do not want to switch. I got extremely frustrated at times using the Edge.