One of the things I enjoyed the most about living in Portland, Oregon is going to the pumpkin patches each fall. Somehow I lived my entire life without knowing about pumpkin patches. Maybe it is because I lived somewhere where it is extremely difficult to grow stuff, Odessa.

Now that I know about all this fall fun there’s no going back for me. Lucky for us, around Portland there are tons to choose from including the Sauvie Island Pumpkin Patch.

Here are some pictures to give you an idea of what to expect
. 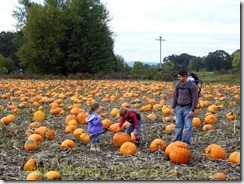 They have a u-pick pumpkin patch. Unlike some of the area farms, these pumpkins are not brought in. They are actually grown on-site on the farm. During other months they have other things available for U-pick like berries and flowers.

After the kids get done picking out their pumpkin they can climb all over the pyramid haystack. 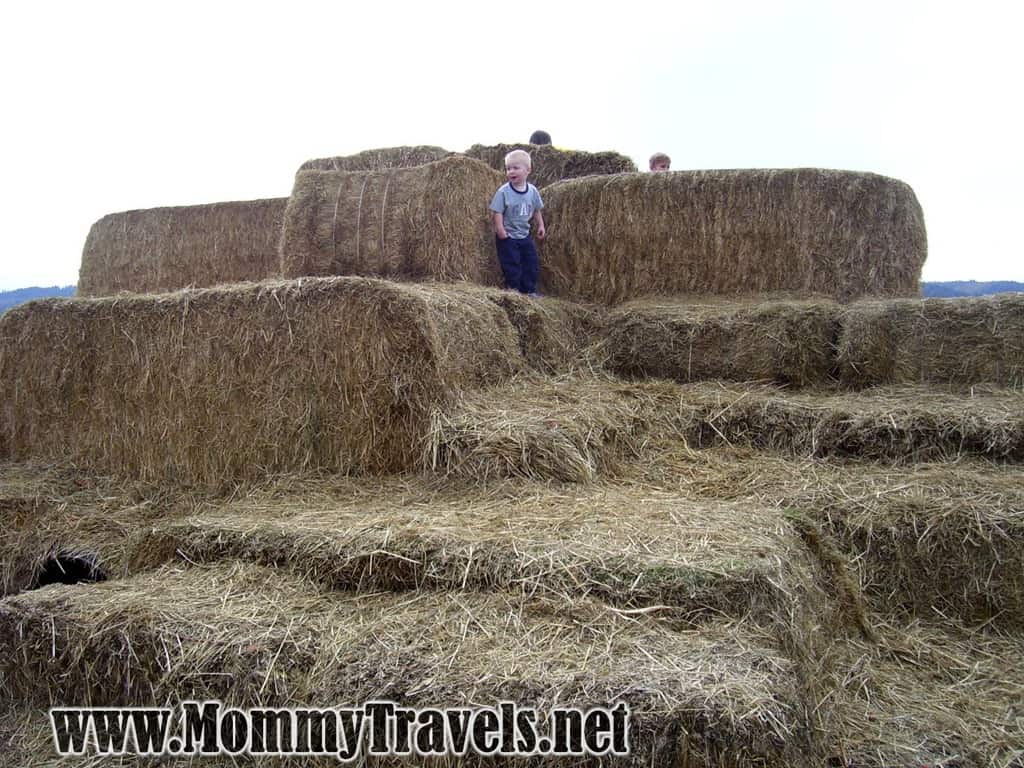 There is always a hayride and a corn maze. 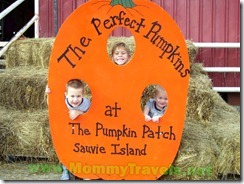 Something unique about this one is the cow train the kids get to ride. The cow train takes you on a tour of the farm every Saturday and Sunday in October from 10 AM – 5:45 PM.

They have an on-site market where you can purchase farm-fresh products. They have over 50 vegetables and fruit they grow on the farm, plus pasture-raised, all-natural, grass-fed beef.

During the Pumpkin Patch and summer months is the animal barn. It’s officially open from June – October, daily 9 AM – 6 PM. Here you can meet farm animals like turkeys, goats, and chickens. 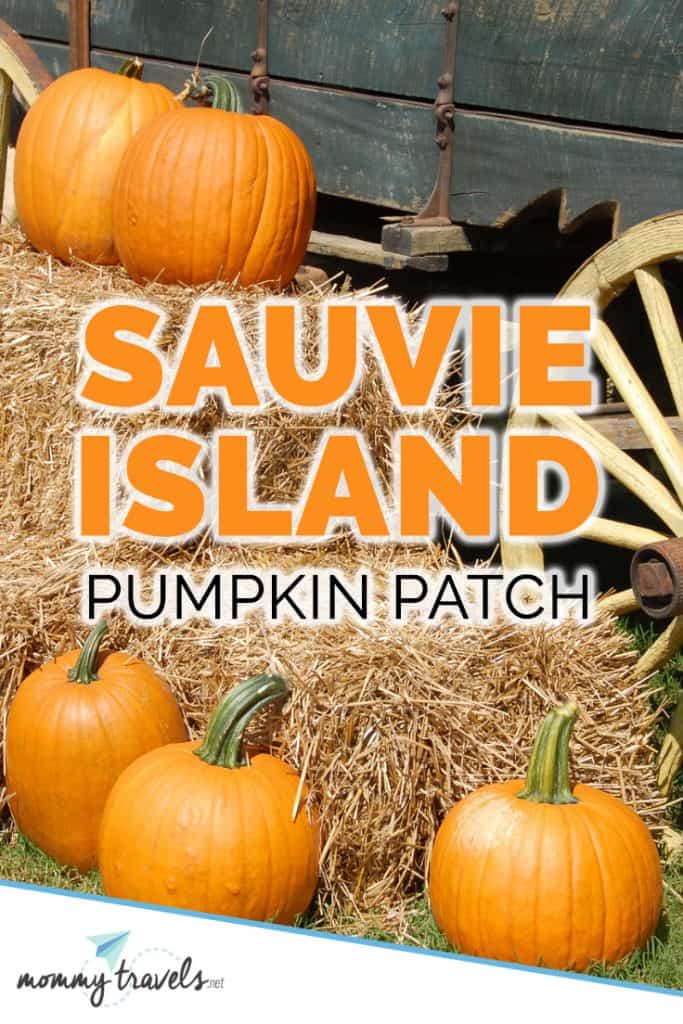