Top 10 Places Not to Visit

Top 10 Places Not to Visit

Travel is probably the only way someone can obtain the necessary exposure to become culturally aware of nations’ differences, traditions, and norms. Millions of people enjoy going to foreign countries, learning the native language, and getting to know the locals. And appropriately so. Expanding horizons is a beautiful thing as long as it is done tastefully.

The problem, however, starts occurring when contemporary, unfortunate events are added to the equation. Terrorism, natural disasters, high crime rates, and many more issues can play a role in whether someone should go to a certain place or not. The following recaps a few locations where traveling should plausibly be postponed. 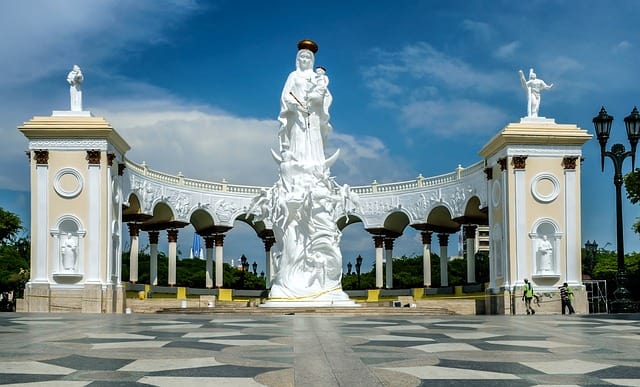 The Bolivarian Republic of Venezuela is where 31 million people reside. It is bordered by countries like Columbia, Brazil, and Guyana, and it possesses some of the most beautiful parks in South America. Recently, however, the downfall of the economy has prompted locals to resort to violence and there have already been multiple casualties. Thus, now is probably not the time to go sightseeing Venezuelan nature. 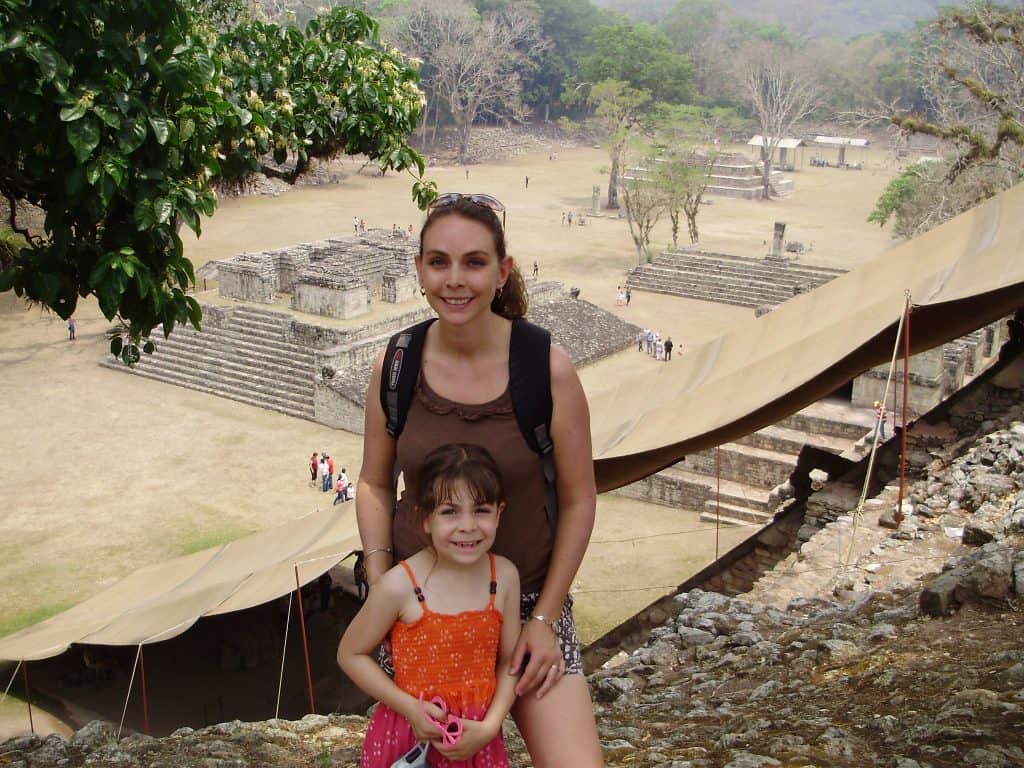 Bordering another dangerous country on this list, El Salvador, Honduras is a place where the crime rate has been skyrocketing over the last decade. The safety reports showcase some mind-boggling information like 20 homicides per day in 2012, and cities like San Pedro Sula is where the highest murder rates occur out of any place worldwide. As many as 47 U.S. citizens have been killed since 2010, so visiting should be avoided.

Meagan’s two cents – This is a guest post and you can tell because I would never ever say not to go to Honduras. I spent 5 weeks traveling around the country with the kids in 2011 and we loved it. Not only would I go back in a heartbeat, it’s one of my most favorite places in the world! 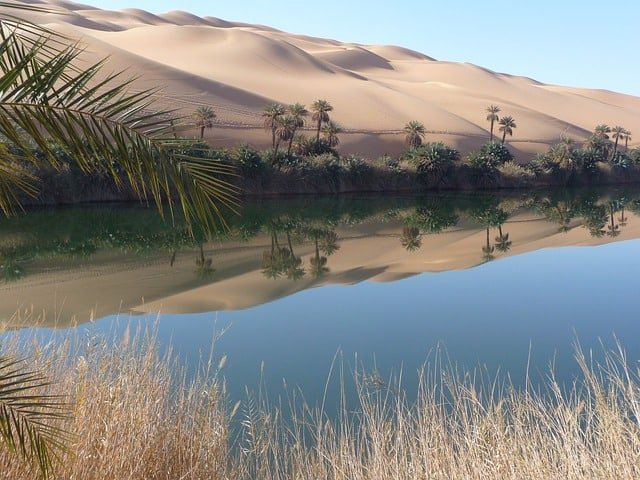 If taking advice from the State Department, nobody should even consider going to Libya. The local government has been proclaimed as unable to take control over the crime and violence, and Libya is one of the hot spots for American-targeting terrorist groups. Safe to say that it is one of the worst places in the world to be a U.S. citizen. 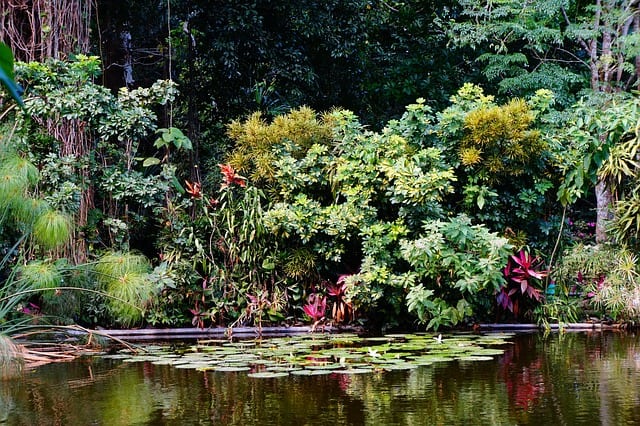 Although it is nowhere near as bad as Libya, El Salvador has seen countless murders over the past few years (almost 15 per day at one point). It is further known for things like street mugging, home invasions, car thefts, and so on. Nonetheless, businessmen from the U.S. have traveled there safely, but being careful is mandatory. 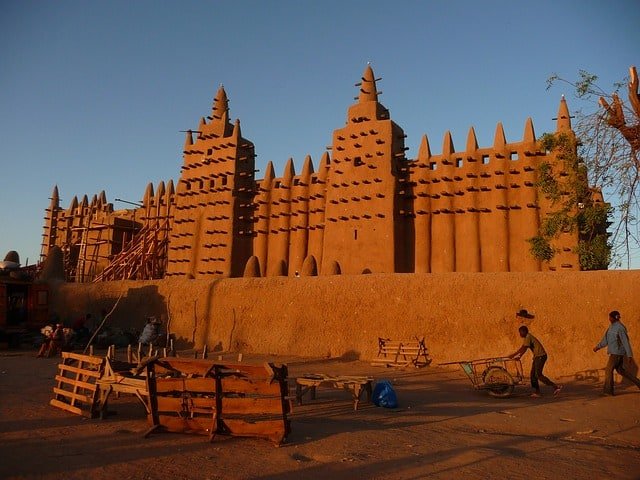 With over 16 million people, Mali is a country where U.S. citizens are not generally welcome. This is a consequence of terrorist groups like al-Qaida, which is very active in this region and actively targets foreigners. An example of this is a hotel attack in 2017, where gunmen went on a shooting rampage and took hostages. In other words, keep out. 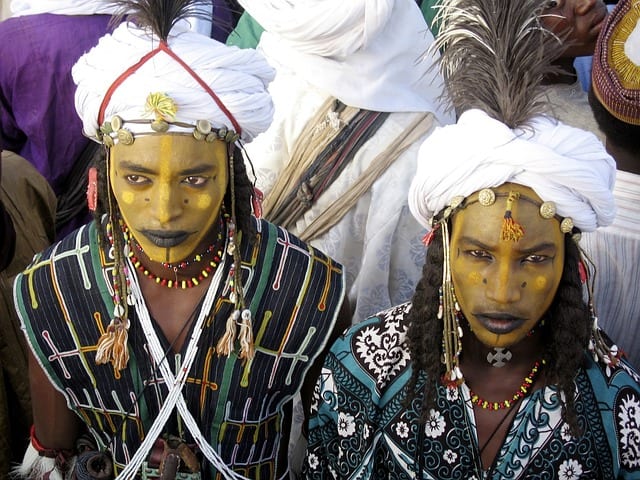 Multiple U.S. soldiers were killed in Niger in what ended up being a very public matter. Also infected with terrorist groups, this is not a place that the U.S. government advises anyone to go to. Furthermore, the hidden dangers of the area is another reason why militaries from various countries are present.

Somalia is one of the few countries in the world that has no U.S. Embassy. This means that people who travel there will be left stranded if they were to face any dangers. On top of that, the terrorist group Al-Shabaab has been active in this region. They operate similarly to the group mentioned in Mali, where hotels and restaurants often get targeted. 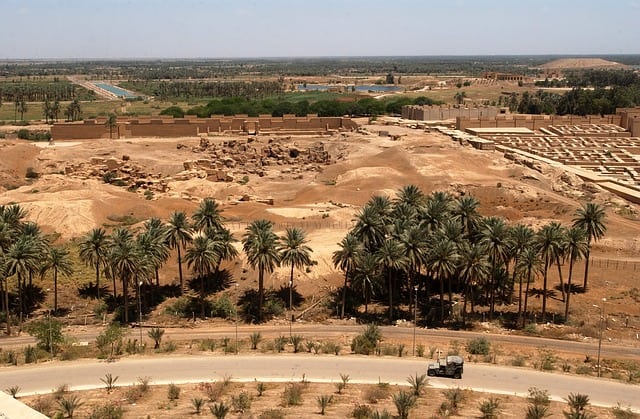 This country needs no introduction. After all, it is one of the biggest strongholds for groups like ISIS. Even with the heavy presence of countless militaries from all over the world, it remains a war zone that is not welcoming foreigners. 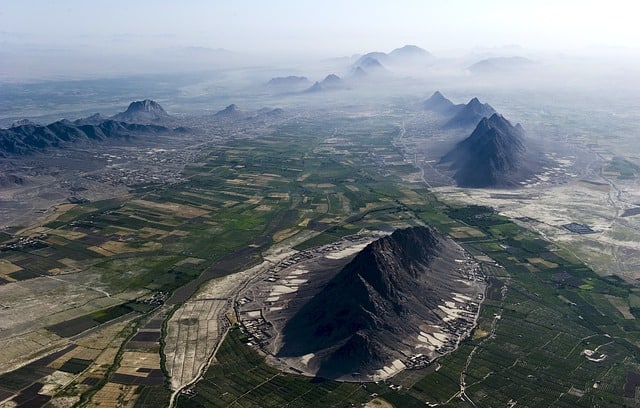 Afghanistan could be described almost identically to Iraq in terms of the dangers it is hiding. The battle with the Taliban forces here has been going on since 2001 and people visiting could easily find themselves in the crossfire. A known threat are IEDs, also known as the improvised explosive devices, which can be found nearly everywhere.

Interestingly, North Korea is not known for terrorist groups. It is known for its regime that employs labor camps. People who visit could be searched for inappropriate content on all of their electronic devices and even the slightest “threat” to their system could result in harsh punishment. Otto Warmbier is an example of how cruel this country can be when it comes to those who break any type of law.

Therefore, going somewhere must be accompanied by a solid amount of research. The list of dangerous countries goes on and people should be aware of the threat they could be facing for simply being foreign.

Summit Shah resides in Ohio where he works as an allergy doctor. Currently, he is the President of the Premier Allergy and treats children and adults that can visit ten locations of his company. Dr. Shah went through extensive education and possesses multiple certifications that enable him to aid patients.