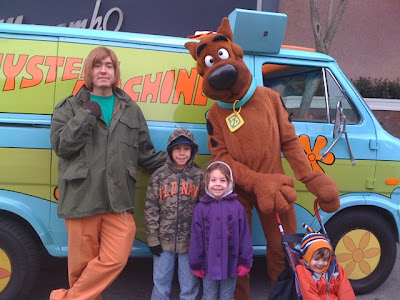 For some time now we had been putting off going to Universal Studios because our kids are not tall enough to enjoy a lot of the rides. But when you get free tickets who cares what they can ride. 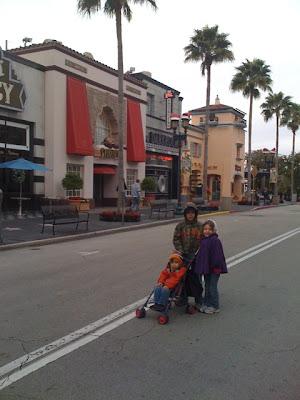 My ex-husband’s squadron did the flyby for the Capitol One bowl game. Each of the guys were given two free 1 day tickets good for both parks. We were so excited when one guy decided not to go and gave us two more tickets which enabled our entire family to go for free! We only needed four tickets, because Jonah was young enough to go for free. 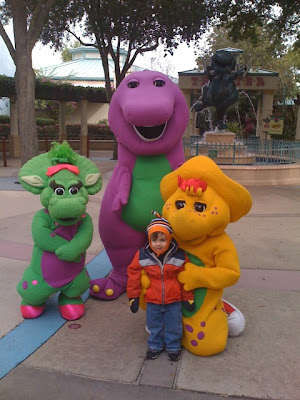 Our kids got to meet a few characters and were able to ride more rides than I thought they would be able too. We started out with the ET ride, the Simpsons, and the Men in black ride. 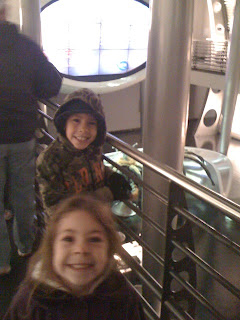 My two year old was able to ride ET but not the other rides. The ET ride scared him a little bit.

Universal has the worst rider swap system ever. We had to all stand in line together. Then when it was our turn, my ex-husband rode the ride with our older kids while I waited in a separate area with Jonah. As you can imagine Jonah was mad that he didn’t get to ride and cried a lot. We finally realized this system was just not going to work for us, so I took Jonah to the kid’s area.

We played in the Curious George area. This area is obviously mostly a water play area, but since it was 30 degrees we couldn’t do much. After avoiding the water we got to the back of the area which was neat. It was a two story play place where you gather up balls and then shoot them out or run them through tubes. 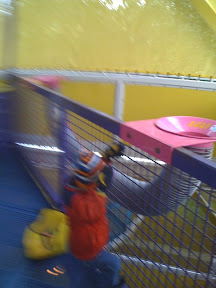 We also played in the Woody Woodpecker area. 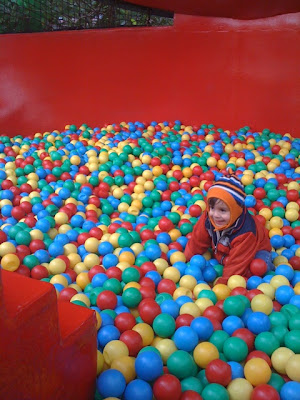 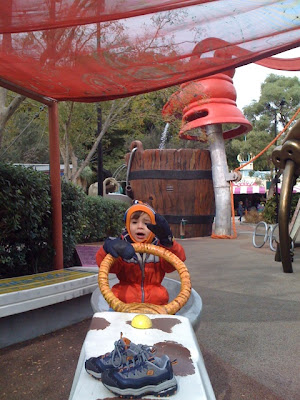 Again, this is a large area, but a lot of this area was closed off because it normally somewhat of a water play place. It looked like it would be really neat if it was all open. We were able to enjoy certain sections of it.

After this we did a few more attractions. The Shrek movie that was great, of course. The Twister, which I cannot recommend for age 5 and under because you have to stand the whole time and it freaks the kids out. My ex-husband and son rode the Mummy ride and apparently it was a fantastic ride.