Walking along the Grand Canal in Venice, Italy

Walking along the Grand Canal in Venice, Italy 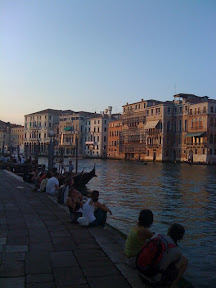 Here are some pictures I took as I walked along the Grand Canal in Venice, Italy. It was so peaceful and calm everywhere we went despite tourists everywhere. There is just something about Venice I can not put into words.

I took these photos on an iPhone 3 and they still turned out great.

We visited in August one of their hottest months, but at night it was nice and cool. Plus, we did not have to deal with any flooding any where in the city. Apparently some months the water levels rise and there is flooding all around, which is not too surprising.

If you do not want to do much walking you can take one of the vaporettos through it. (It’s like a water bus.) 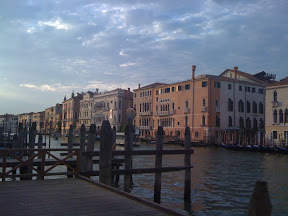 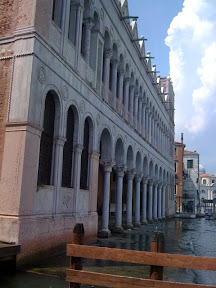 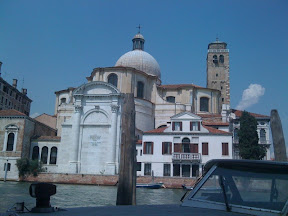 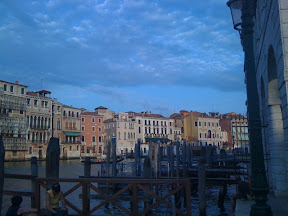